KAI HAVERTZ is finally ready to deliver for Chelsea and silence those who questioned his £62MILLION price tag.

The German winger has been boosted in particular by his part in Monday’s 2-0 win over Everton which locked his team into the Premier League top four. 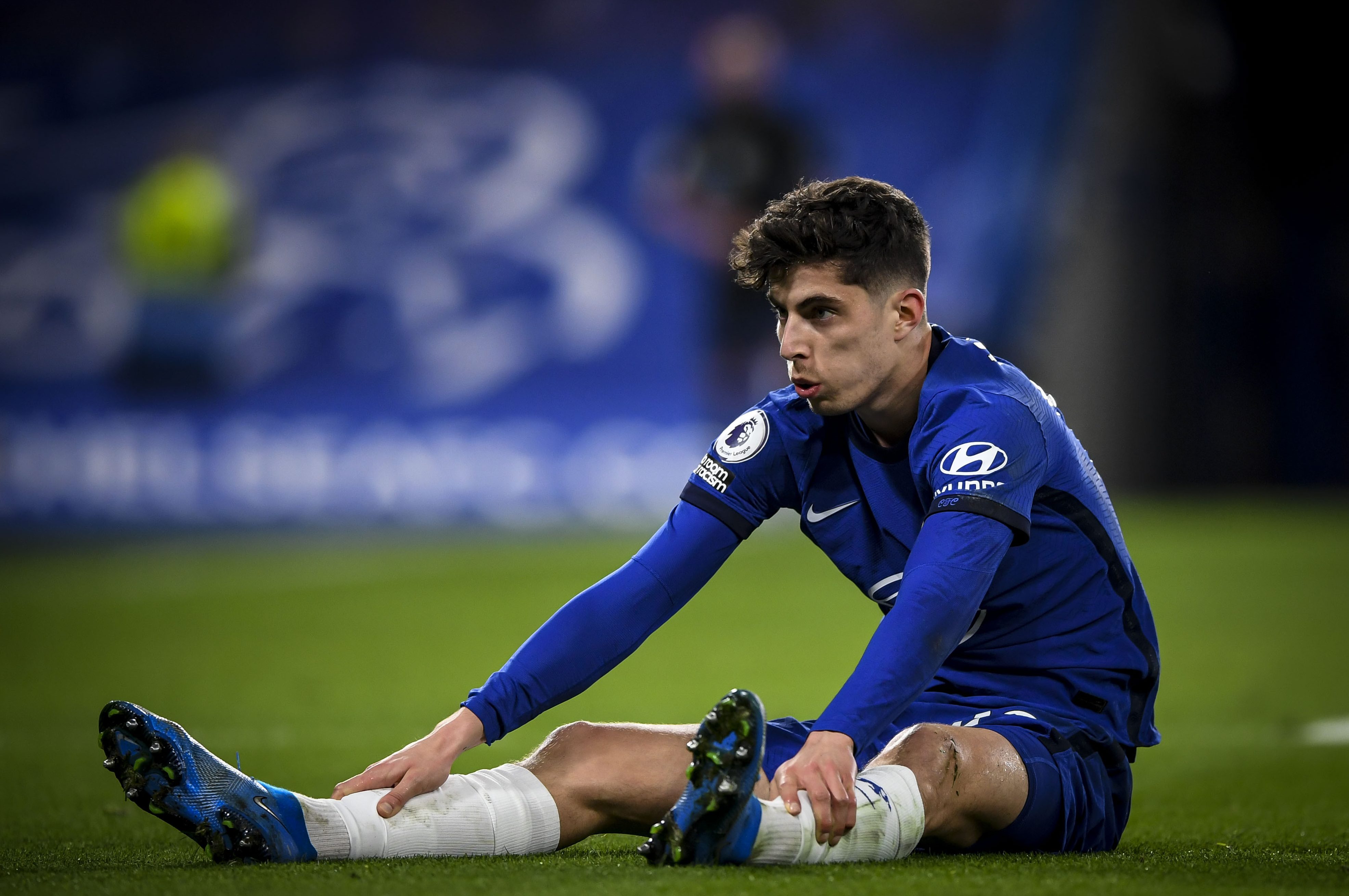 Havertz had to overcome coronavirus and adapt to English football but now feels more settled.

He said: “It wasn’t easy to come here. Everything was new. Seven months ago I came. Now it’s time to perform. I know that.

“I know many people have doubts about me. I just try to keep working. A performance like this will give me confidence.

“The first seven months were not easy for me but you have to keep working and I did that.

“I think it was a good performance from me, but you cannot say this after one performance.

“You have to be strong in the next few matches as well and that’s my goal. I will try to improve.”

Ex-Bayer Leverkusen starlet Havertz, 21, has struggled to find a natural place in the team but as a makeshift centre-forward he put pressure on the Toffees and played a part in both goals.

He said: “I played like a false nine and that’s good for me. I like to have freedom on the pitch.

“I think we can do a lot better — our goal is the Champions League, and I think there will be some tough matches coming.

“I think 11 games without a loss is very strong — but we can keep on going.”

The Blues have four days to recover before going to Leeds but captain Cesar Azpilicueta, 31, reckons they have cracked the punishing routine of playing twice a week.

He said: “From the striker to the goalkeeper the team is working very hard. Everyone is doing their dirty job.

“I’m happy because you need that effort in the Premier League.”