JUVENTUS star Daniele Rugani has tested positive for coronavirus after the Italian giants were exposed to an infected Serie C team.

The Serie A giants are based in one of the worst-affected regions of Italy – now on total lockdown due to the spread of the killer bug. 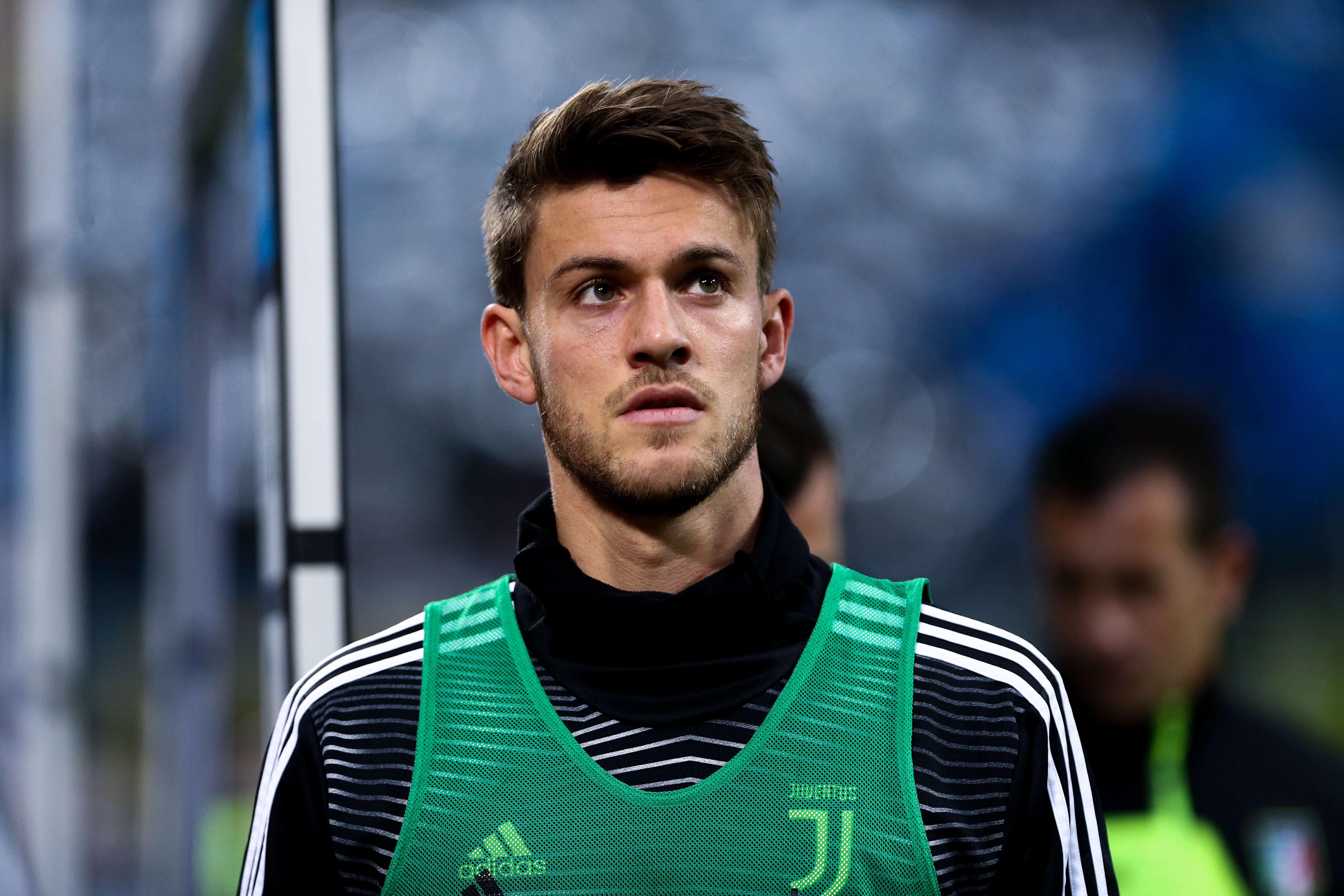 And former Arsenal transfer target Rugani – a seven-cap Italy international – is the first player from the club to be confirmed to have tested positive for coronavirus.

Juventus scrapped all training last month after their Under-23s played Pianese just days before three of their players and their manager were confirmed as being infected.

The likes of Cristiano Ronaldo and Aaron Ramsey currently play alongside Rugani in Italy.

The centre-back most-recently played in the win over Spal on February 22.

But he tweeted a picture of himself celebrating with the whole Juve squad after the 2-0 win over Inter Milan just THREE DAYS ago.

Serie A leaders Juventus revealed the news of Rugani's diagnosis in a statement, with the player set to be quarantined.

It read: "The footballer Daniele Rugani has tested positive for Coronavirus-COVID-19 and is currently asymptomatic.

"Juventus Football Club is currently activating all the isolation procedures required by law, including the census of those who have had contact with him."

All sport in Italy has been cancelled until at least April 3 due to coronavirus.

A host of European matches are being played behind closed doors – both this week and next – including games involving Chelsea and Manchester United.

Nottingham Forest's owner Evangelos Marinakis revealed he is infected with the virus – putting a host of clubs, including Arsenal and Tottenham, at risk.

Euro 2020 could now be postponed by a YEAR, with the tournament set to be hosted across 12 nations – including Rome. 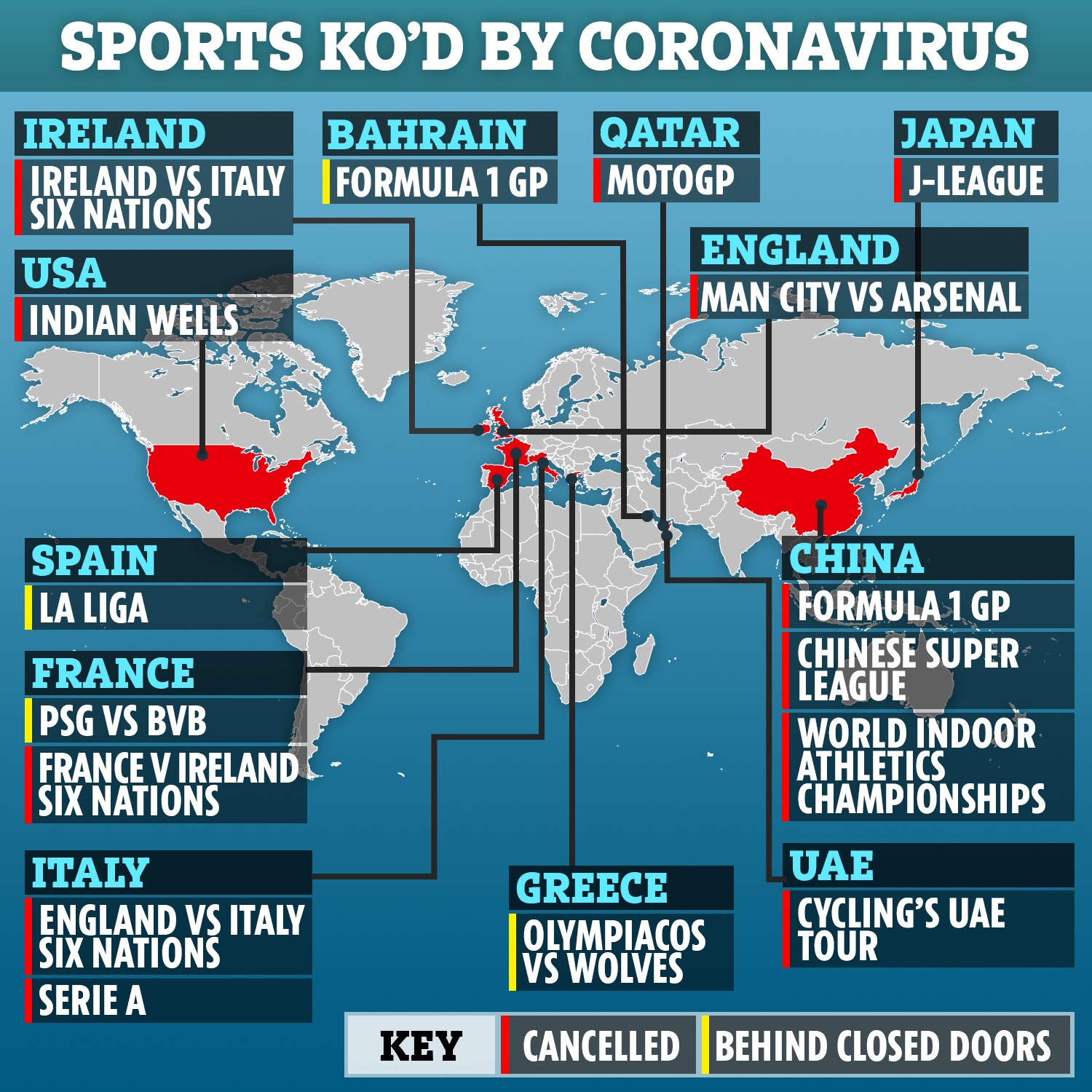 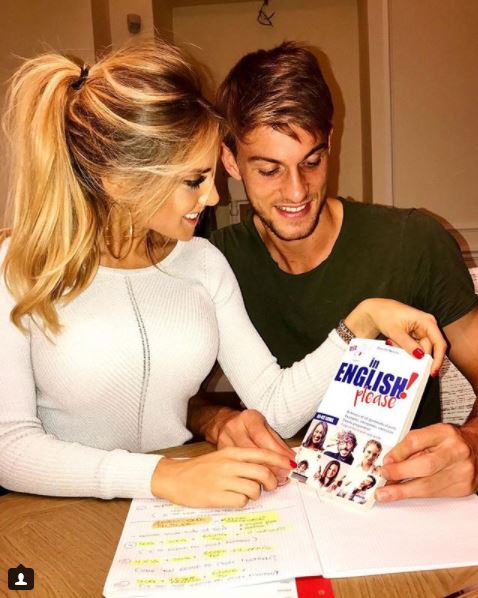 Rugby union, tennis, Formula One, athletics, basketball and cycling are just a few others sports to be affected by coronavirus.

Rugani has been at Juventus his entire senior career, having joined from Empoli's youth ranks in 2013.

All in all the Italian has played 94 times for the Serie A champions, winning four league titles. 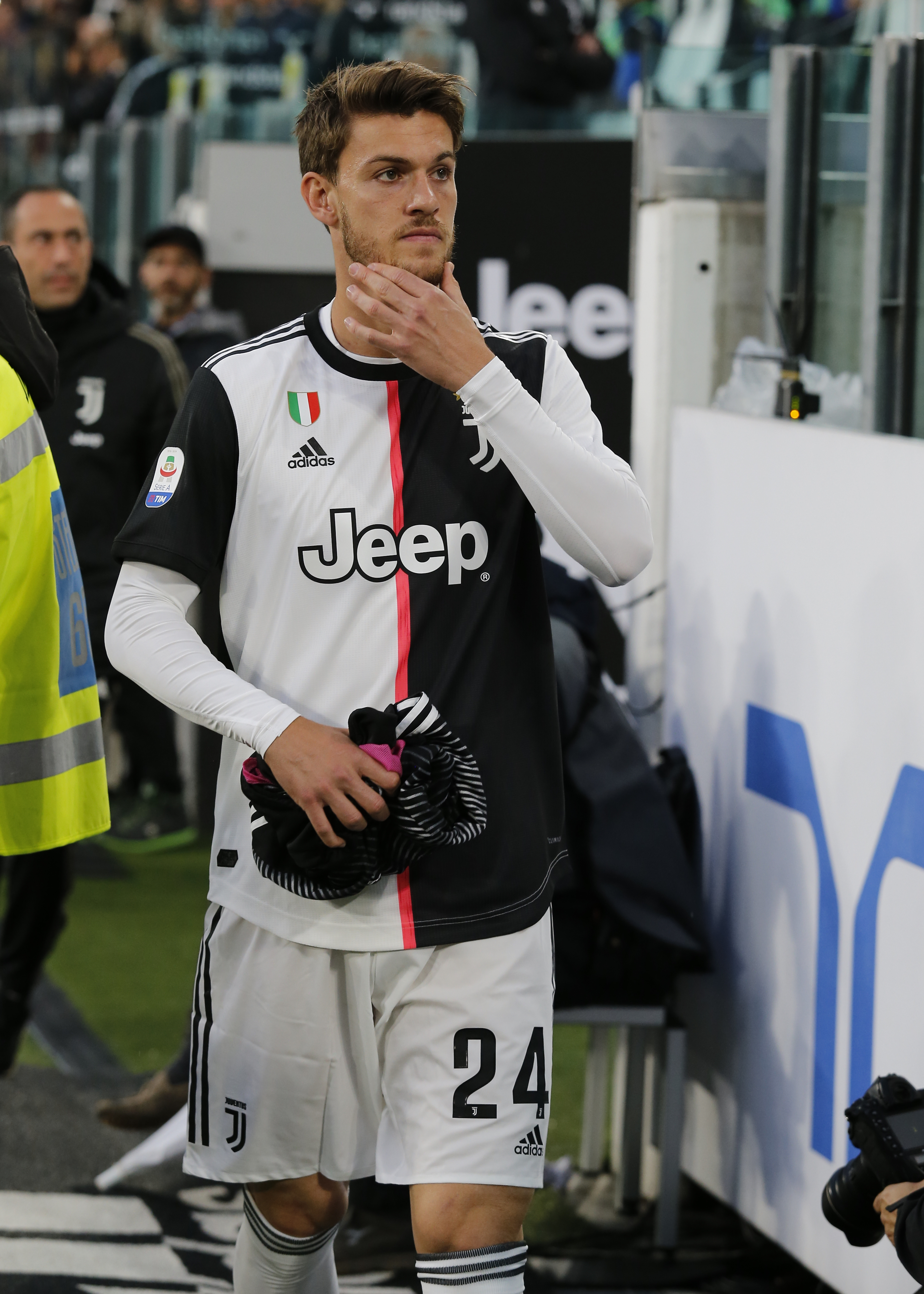