JUVENTUS want to sign Manchester City striker Gabriel Jesus in the summer, according to reports.

And the Old Lady's sporting director Fabio Paratici is understood to have watched the forward live on several occasions. 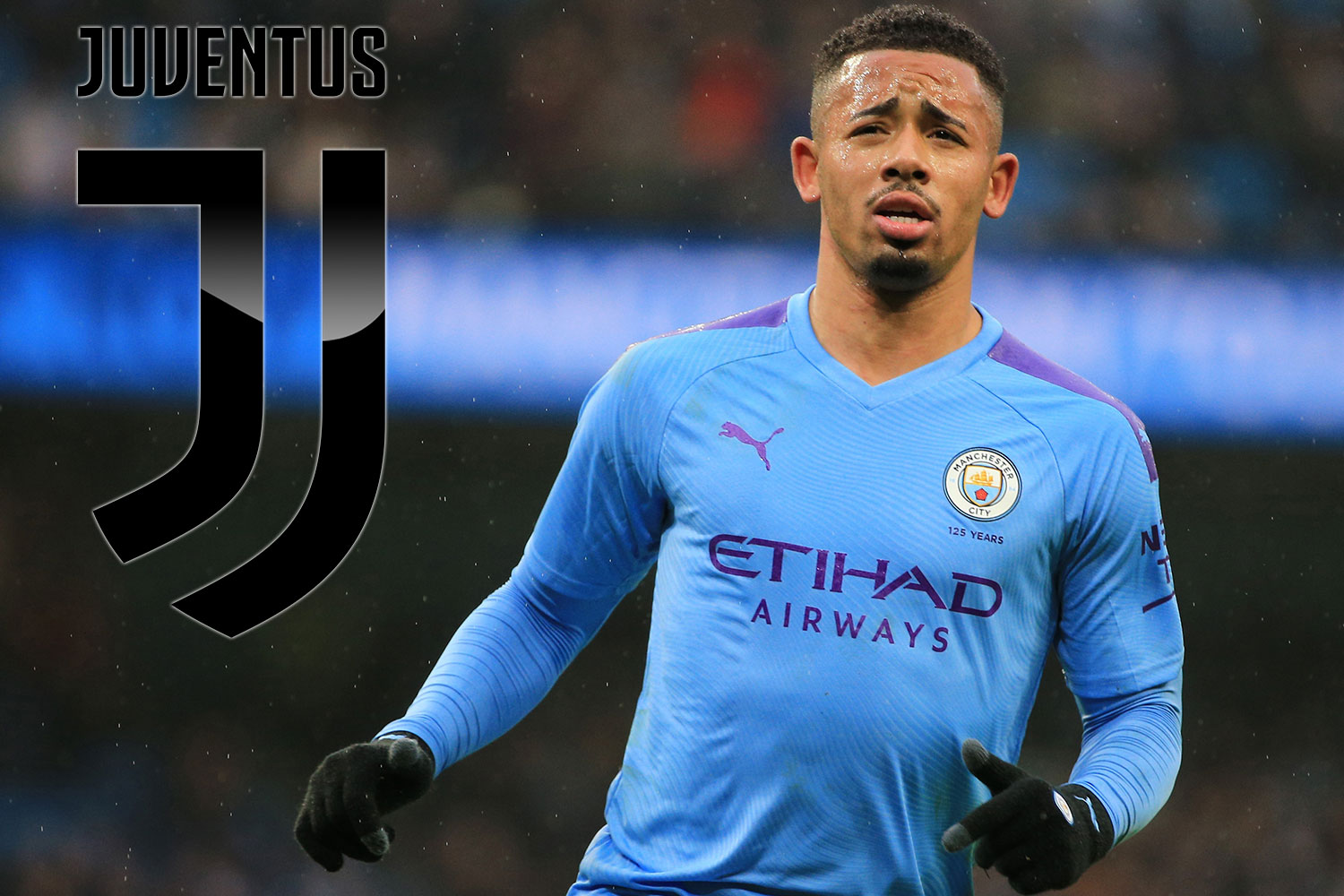 According to Calciomercato, Paratici has been impressed with what he has seen and is keen to bring him to Serie A.

The report adds that Juventus have sent scouts over to watch Jesus in action at least twice in the last six months.

It is thought Barcelona might also be interested in making a move for the Brazilian in the summer.

Jesus, 22, enjoyed a fine evening at the Bernabeu on Wednesday night as City beat Real Madrid 2-1 to take the advantage in their Champions League last-16 tie.

He started on the left and worked tirelessly both in attack and defence before moving centrally and heading in the equaliser.

Juventus like what they see from a technical perspective and, with age on his side, Jesus has plenty of time to develop and improve.

However, the striker is determined to stay at Manchester City and will only leave if the club decide to sell him.

He is on course to enjoy his best goalscoring season since arriving at the Etihad from Palmeiras in January 2017 for £28.6million.

His 18-goal retun by the end of February is impressive and includes a hat-trick at Dinamo Zagreb and critical strikes against Everton, Leicester and then Real Madrid.

At 31, Sergio Aguero will not be around for too much longer and that would pave the way for Jesus to become the main striker.

Also, the Brazilian is determined to be loyal to the reigning Premier League champions, who took a gamble on him by bringing him to England when he was still only 19.