JUVENTUS chairman Andrea Agnelli is bidding to be leader of the charge of the rich brigade.

One of his crackpot notions is that Champions League teams should not be permitted to buy and sell players among themselves. 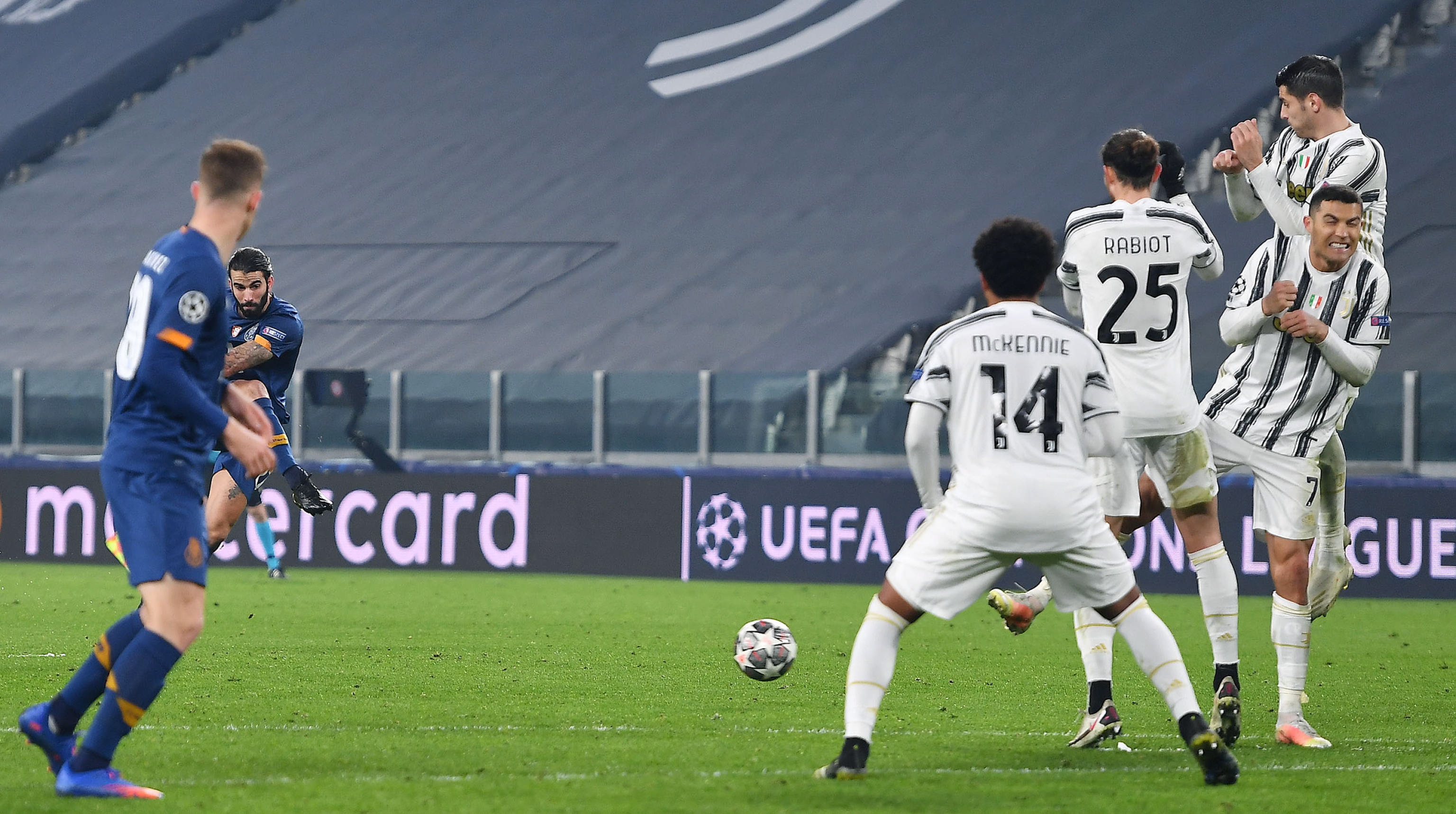 Another from this latter-day Lord Snooty proposes that they should be allowed only to negotiate transfers with the small fry of below-the-stairs divisions.

This measure, I suspect he believes, would guarantee lower wages for top players, smaller transfer amounts, limit the degree of player poaching and check the power of agents.

It has a sniff of the medieval and it is no surprise he endorses the brainwave that one or two of our Big Six  Premier League clubs have a free pass to the Champions League on the back of historic past performances in Europe.

Under the proposed system, if say Liverpool finished down the table they would still be granted a place in the Champions League instead of the club that finished fifth, all because of the way the proposed coefficient points are calculated based on historic performances.

Should that team be Everton, a possible scenario this season,  Merseyside might erupt in civil war.

As chairman of the European Club Association and an executive member of Uefa, Agnelli says an agreement of a new format for the Champions League is close.

He has suggested the PL should reduce the number of teams who play in it as he thinks 20 clubs is too many as it unsettles “competitive balance”.

Tell that to Sheffield United who won at Old Trafford. Or West Brom who have drawn with all four of England’s Champions League representatives. This is the reason the PL is the best league in the world. 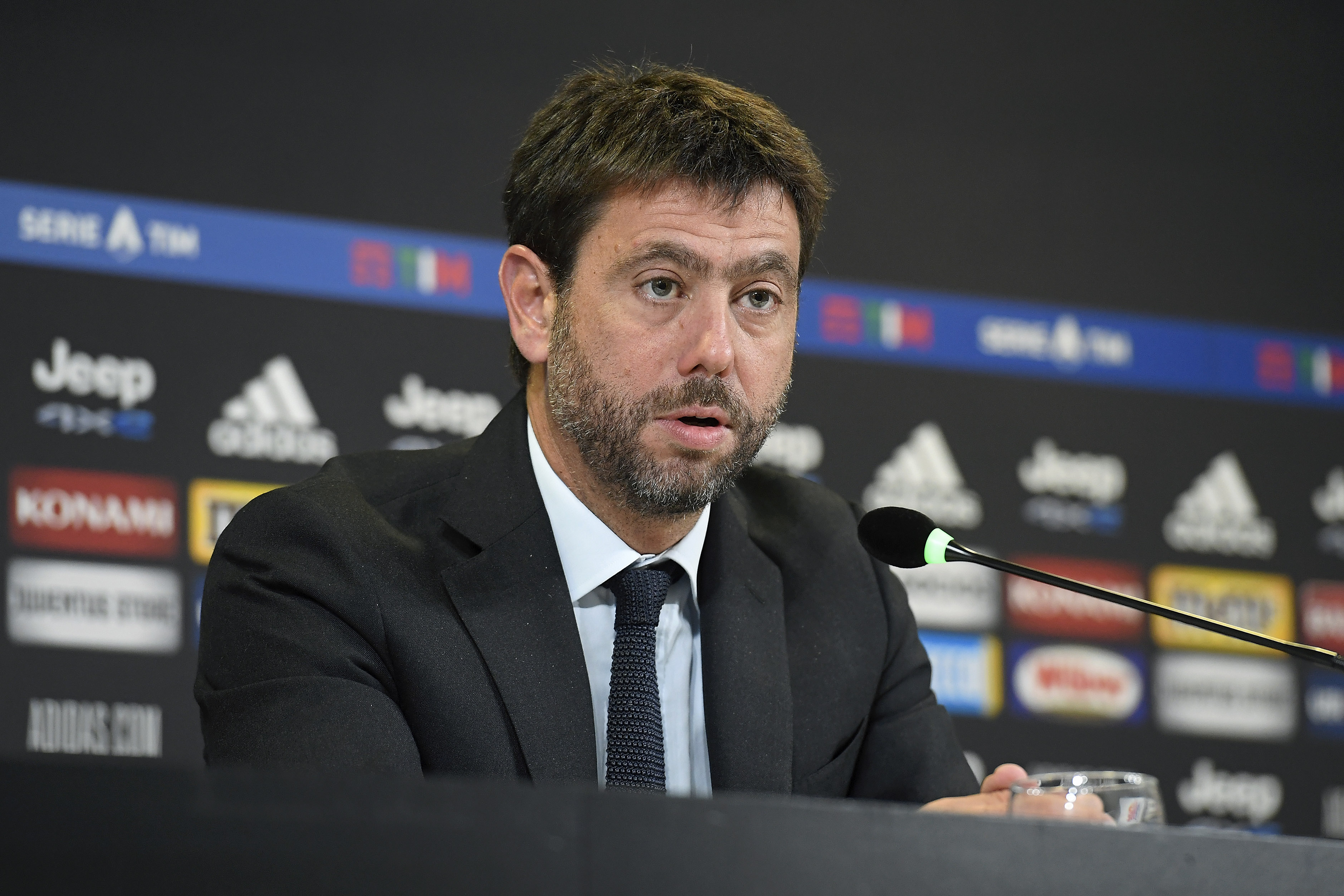 It’s competitive, great to watch and  unpredictable which is why there would be a heck of a rebellion over that.

So, is there a cunning plan at Uefa to cut the Premier League down to size — and in more ways than in number of clubs?

A fifth or even sixth English team in their league competition, along with the extra number of matches, ten rather than six in the qualification stage, would  further enrich the competing clubs in that competition and weaken the attraction of the Prem.

And size of attraction equals size of TV money.

And then there’s our League Cup. It could well be a victim. The financial effect would be particularly felt in the EFL, which as Crystal Parish chairman Steve Parish points out, would be a huge financial loser.

EFL chairman Rick Parry agrees it would be catastrophic and he might ask himself if he was clever as he thought when he was an early plotter of Project Big Picture.

At least there is  compensation in that Agnelli’s plans have been known to come adrift. Some of the most recent won’t survive mockery: A TV subscription for kids to watch the final 15 minutes of games. I ask you.

He approved of Juve paying £100million to Real Madrid and a wage of £28m for Ronaldo expecting the then 33-year-old’s brilliance to prolong Juventus’ nine-season hold on the Serie A title and improve chances of winning a third Champions’ League.

Currently they are third in Serie A and went out of the Champions League on Tuesday after a 30-yard Porto free-kick winner passed through Ronaldo’s legs.

An embarrassing defeat but I can’t help smiling.