Home » Lifestyle » Justin Gaethje frustrated with UFC over lack of fight return after Khabib loss and says 'maybe I p***ed someone off?'

UFC star Justin Gaethje admits he is frustrated about the lack of fights currently on offer.

The lightweight ace is yet to have a new bout arranged since his defeat to Khabib Nurmagomedov in October. 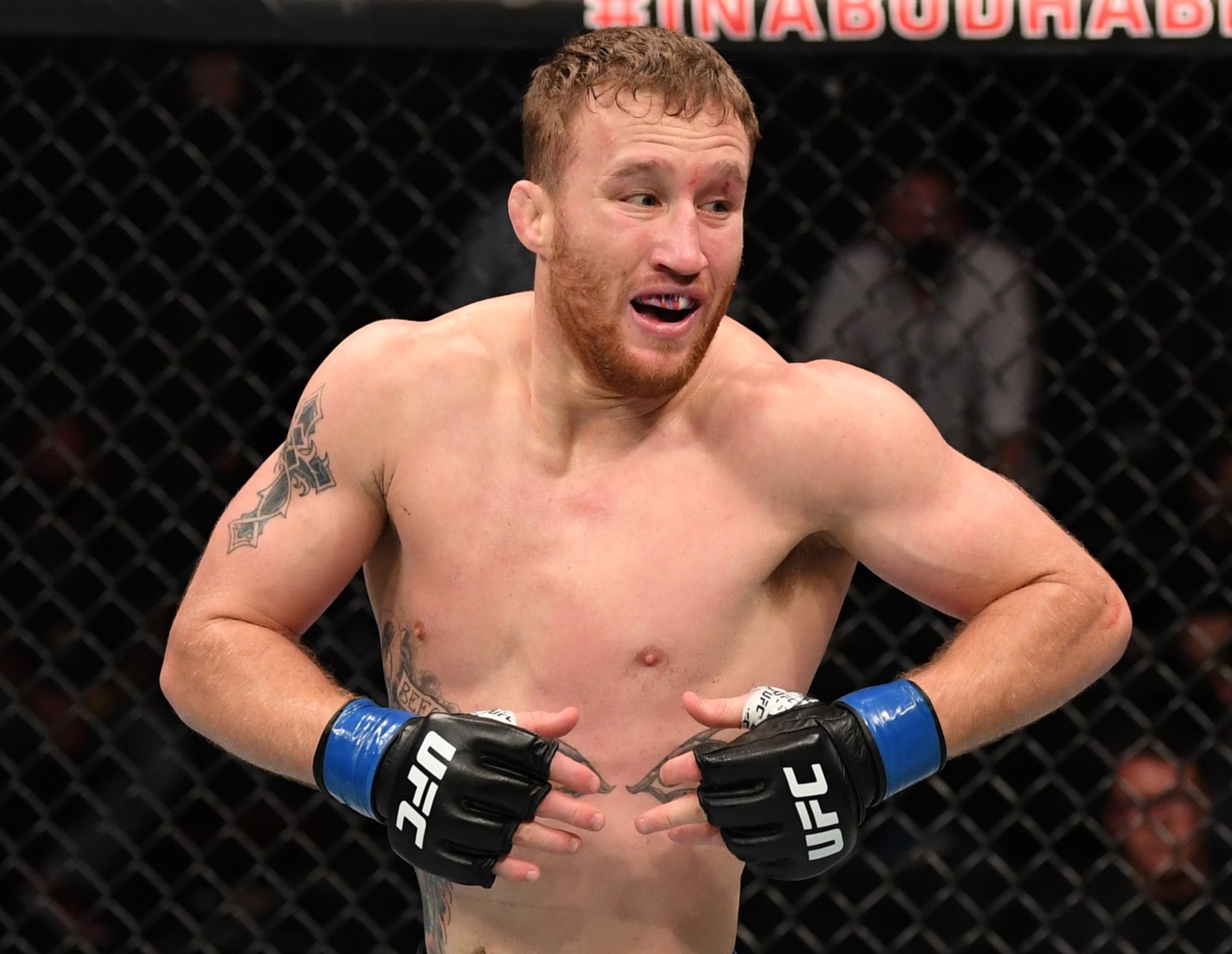 And Gaethje has been left to question whether he has ‘p***ed someone off’ behind the scenes.

And Gaethje is ranked as No2 in the division having unsuccessfully battled Khabib in the Russian’s final fight before retirement.

However, fellow lightweights Dustin Poirier and Conor McGregor are set to clash for a trilogy fight soon.

And former foe Tony Ferguson has also got a clash lined up against Beneil Dariush.

Meanwhile, Gaethje is still waiting on a call to arrange his first fight of 2021.

And the brawler admits he is not impressed with the current state of affairs.

Indeed, Gaethje wonders whether he has done anything to upset those above him.

But the MMA ace insists he remains committed to UFC and has no plans to fight elsewhere.

Gaethje told Raptors MMA: “Who knows, man [when I will fight].

“I can’t talk about it a lot right now, I’m sure me talking about it is the reason I’m here in the past.

“If I get disrespected, it’s gonna be hurtful because I really bought in to what that man talked about.

“So yeah, it’ll hurt because I feel like I’m a company man from day one.

“But my principles are the most important thing to me, so we’ll see what happens.”