JUST 1.5% of tourists have tested positive for Covid after returning from Portugal, according to a new study.

The report follows the removal of the country from the UK's green list, leaving thousands of Brits scrambling to get home to avoid quarantine restrictions being enforced from tomorrow. 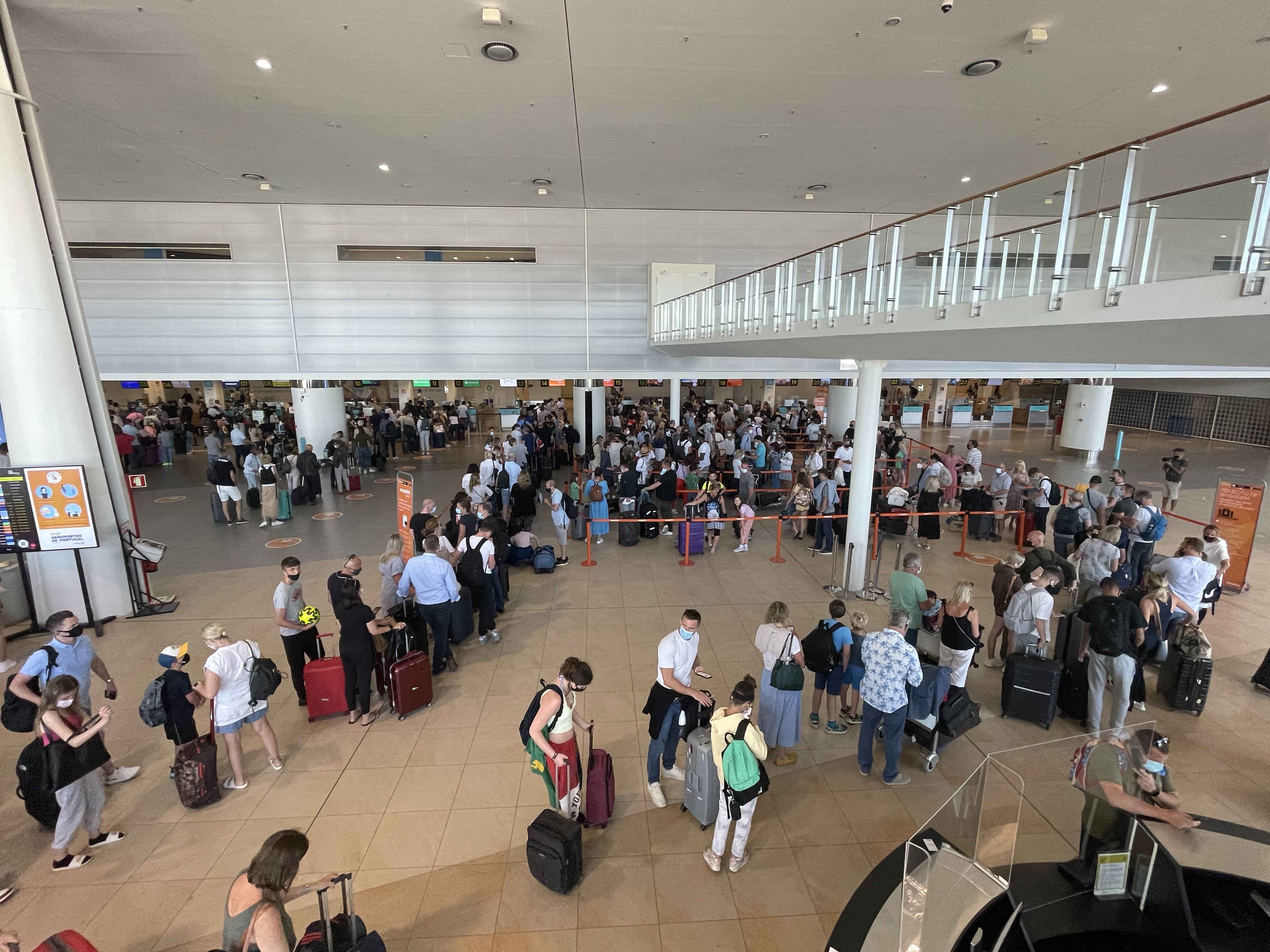 The data, compiled by Joint Biosecurity Centre (JBC) for the government, found just three positive cases of Covid out of 200 travellers returning from Portugal between May 6 and May 19, the Mail reports.

Despite Portugal making the criteria that government set out for a green list country – with low hospitalisations, daily deaths near zero and nearly all elderly citizens vaccinated – the country was taken off the green list just weeks after being added, due to the threat of new variants.

The travel chaos echoes last year when the country's travel corridor was removed just weeks after being added in September.

Portugal's Prime Minister Antonio Costa has slammed the UK for its removal from the list, telling reporters yesterday: "We can't have this system of instability and changes every three weeks.

"It isn't good for those who plan their holidays, nor for those who have to organise the tourism industry to receive tourists in good conditions." 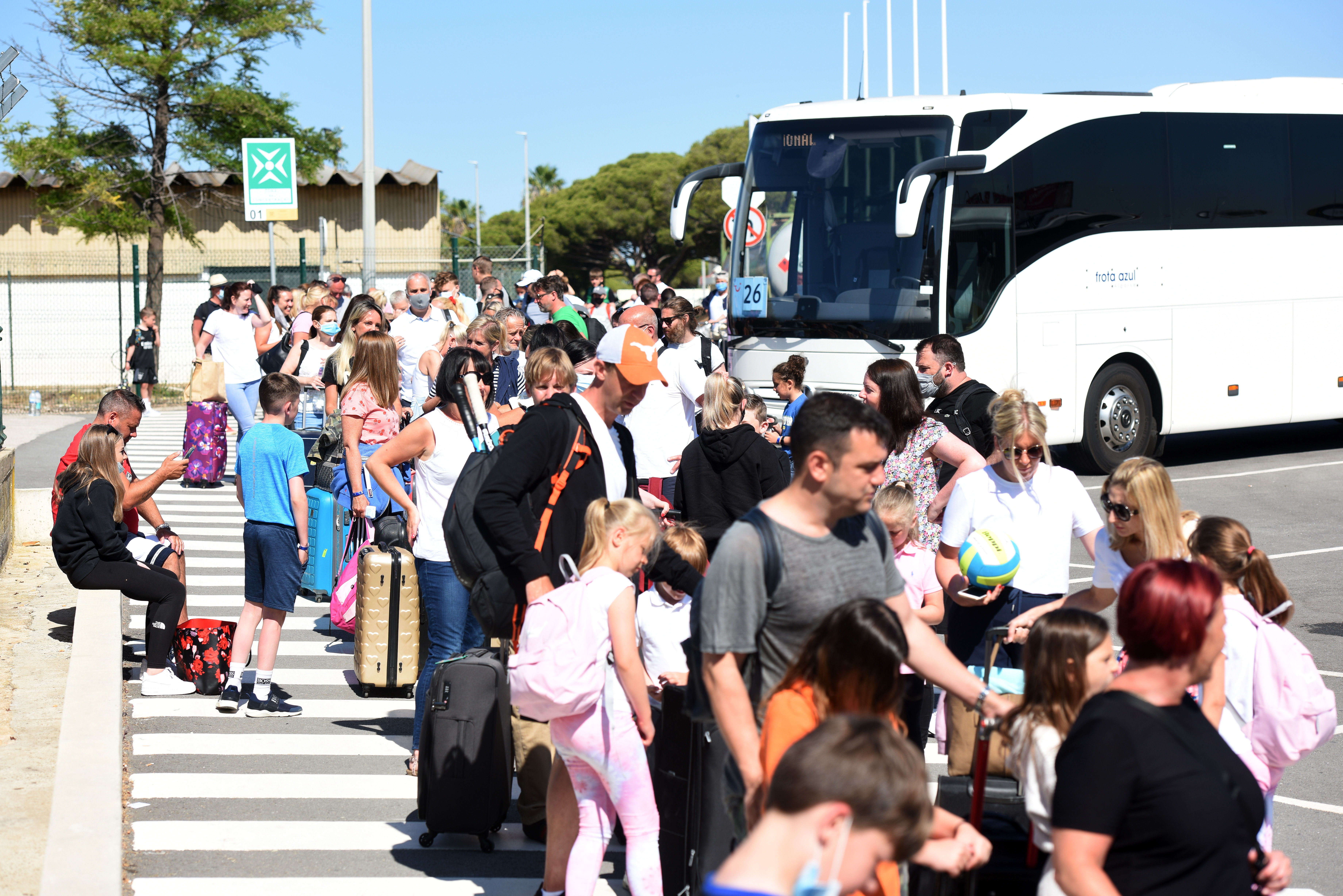 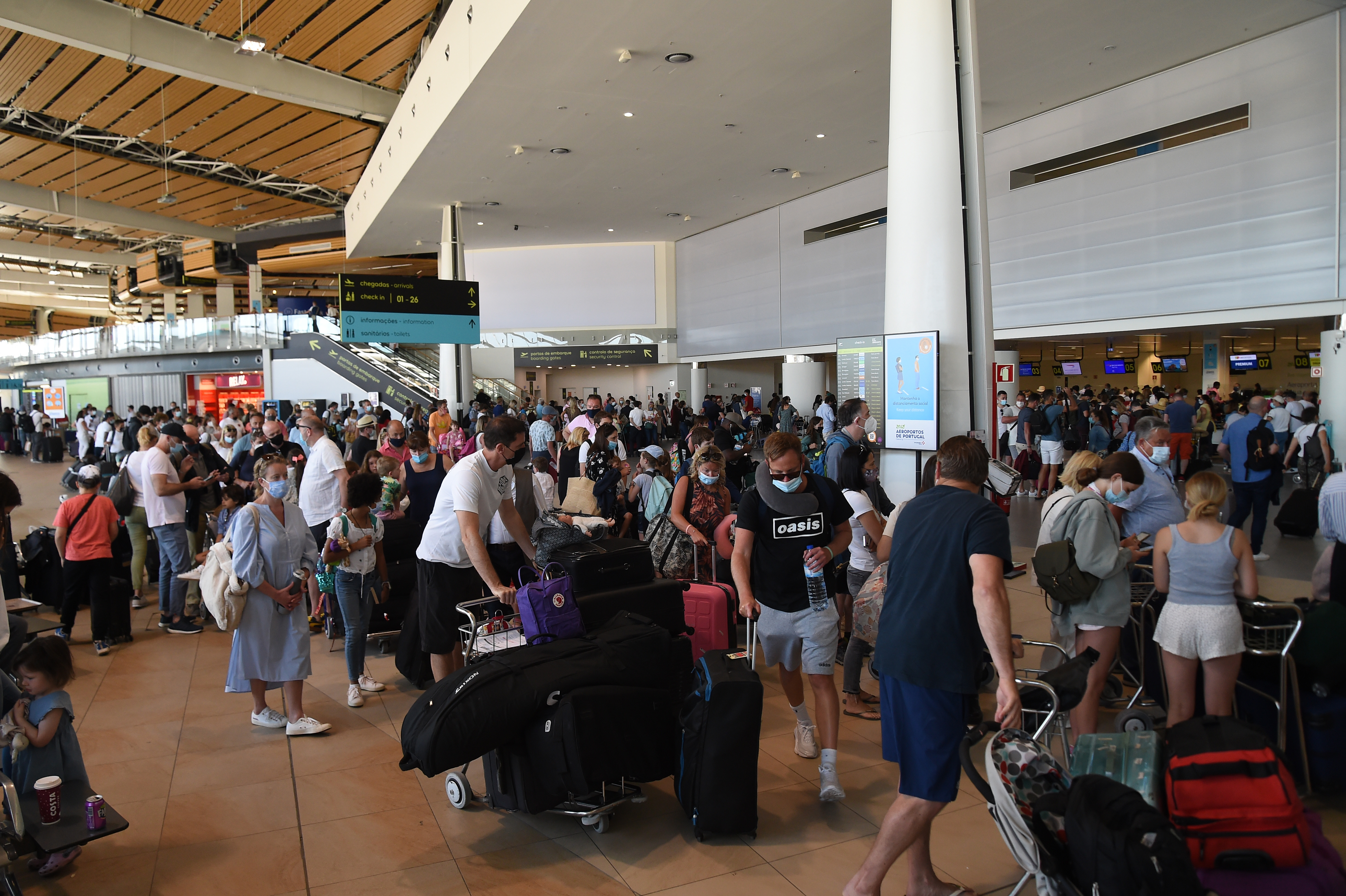 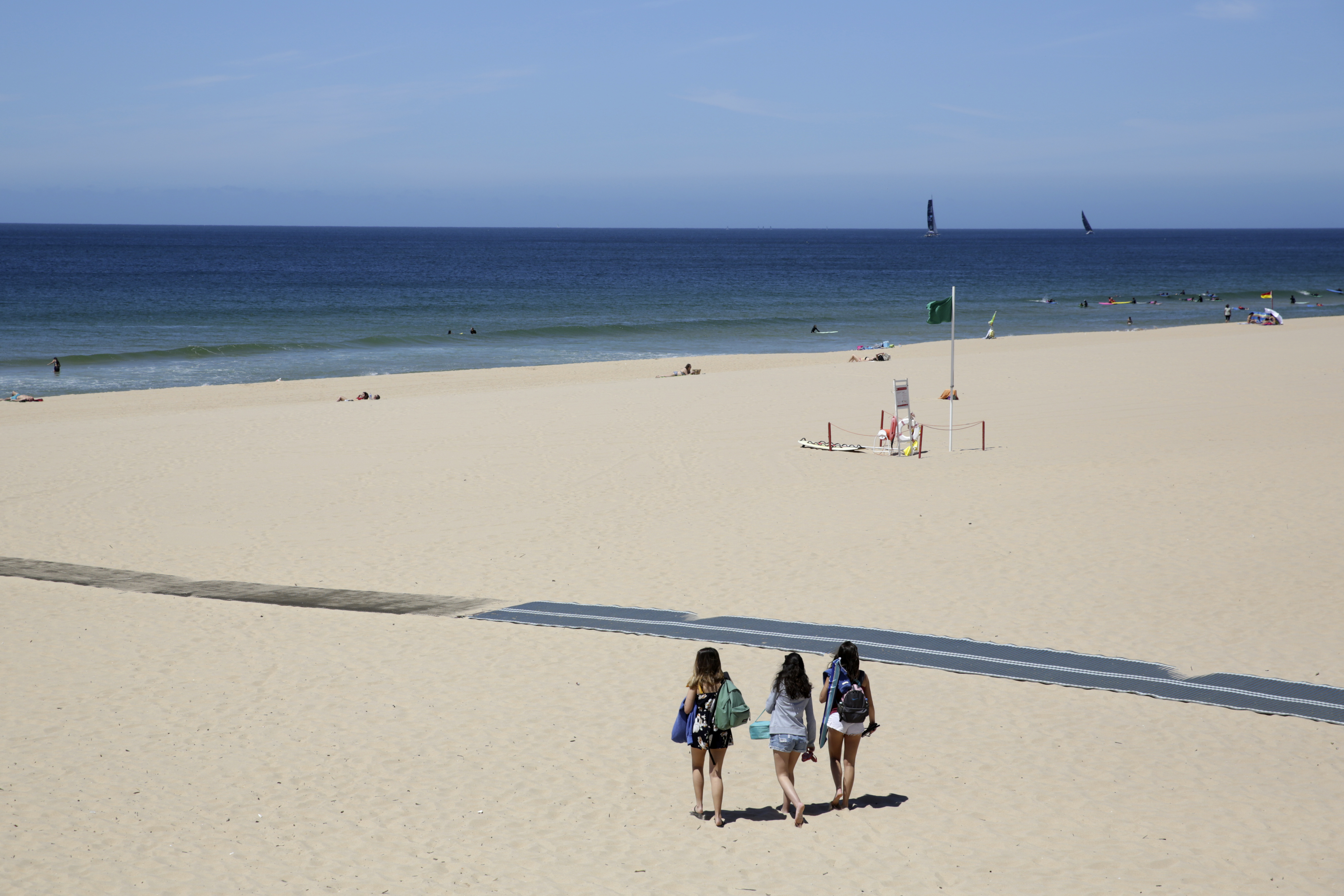 Not only are Brits facing soaring costs of flights to return to the UK – with some hitting £784, up from £30 – but families face being stranded in Portugal as hospitals run out of the required Covid tests needed to return.

Brits returning today will just need a pre-arrival Covid test and one on day two – but from tomorrow, will have to self-isolate at home for 10 days and pay for Covid tests on day two and day eight of quarantine.

Mr Costa said Portugal was maintaining dialogue with the British government to "explain the decision is not justified and also the serious damage it causes to the British and to the Portuguese economy".

He also said "a good way for the British to find a solution to this situation" would be to adhere to a system of digital certificates which the European Union plans to introduce from July 1.

Under this scheme, EU citizens who can prove they have been vaccinated against COVID-19, tested negative for the disease or recovered from it will be able to travel freely in the EU.

EU ambassador Joao Vale de Almeida said that the Covid certificate being introduced by the EU will make travelling abroad much easier this summer.

"We're hopeful that some time later in the summer, around July, we could be in a situation where travel and tourism will be made a lot easier," he added.

Afghanistan, Bahrain, Costa Rica, Egypt, Sri Lanka, Sudan, and Trinidad and Tobago have also been added, meaning people arriving in the UK from those nations must stay in a quarantine hotel for 11 nights.

Most holiday destinations popular with Brits are on the amber list – here are all the countries currently on it.