LIVERPOOL boss Jurgen Klopp has hit out at his players for failing to pass the ball to January signing Takumi Minamino more in the FA Cup defeat at Chelsea.

The Reds crashed out of the Cup at Stamford Bridge on Tuesday as goals from Willian and Ross Barkley made it three defeats in four games for the Merseyside outfit. 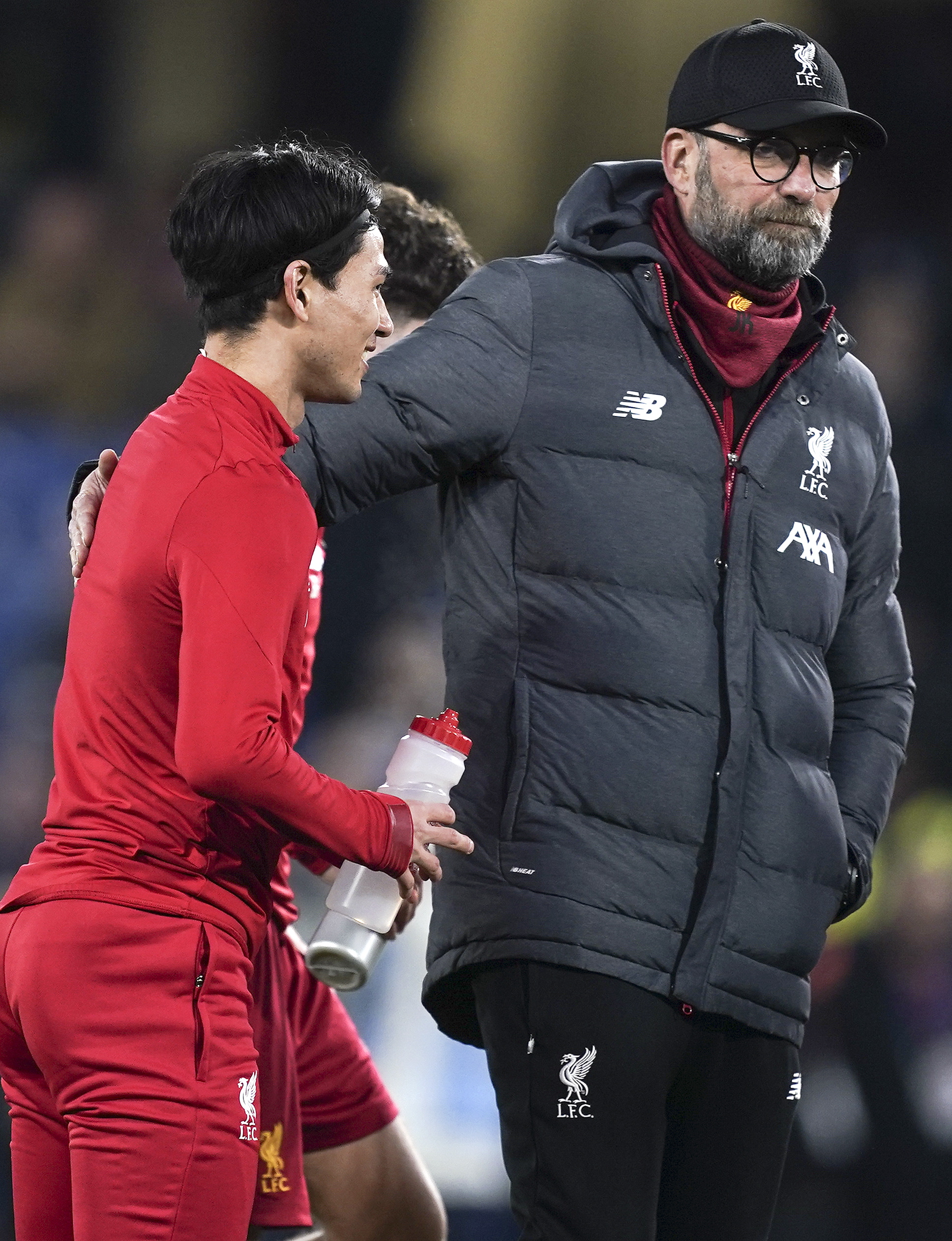 And the German gaffer has bemoaned his squad for ignoring the Japanese international on multiple occasions during the clash.

Speaking after the match, Klopp said: "Takumi had a really good game.

"We could have used him much more often.

"If Neco (Williams) sees him once or twice he was completely free at the edge [of the box], he shot the cross more or less.

"If he’d seen him it would have helped."

Minamino, 25, has flattered to deceive since making the move from Red Bull Salzburg to Anfield in the winter transfer window.

The forward is yet to chip in with a goal or assist in any of his six outings for Liverpool.

Despite the disappointing performance in West London, Klopp has insisted they only fell behind because of the type of ball used in the game.