The 10-time Grade 1 winner Un De Sceaux has been retired after picking up a suspensory ligament injury. 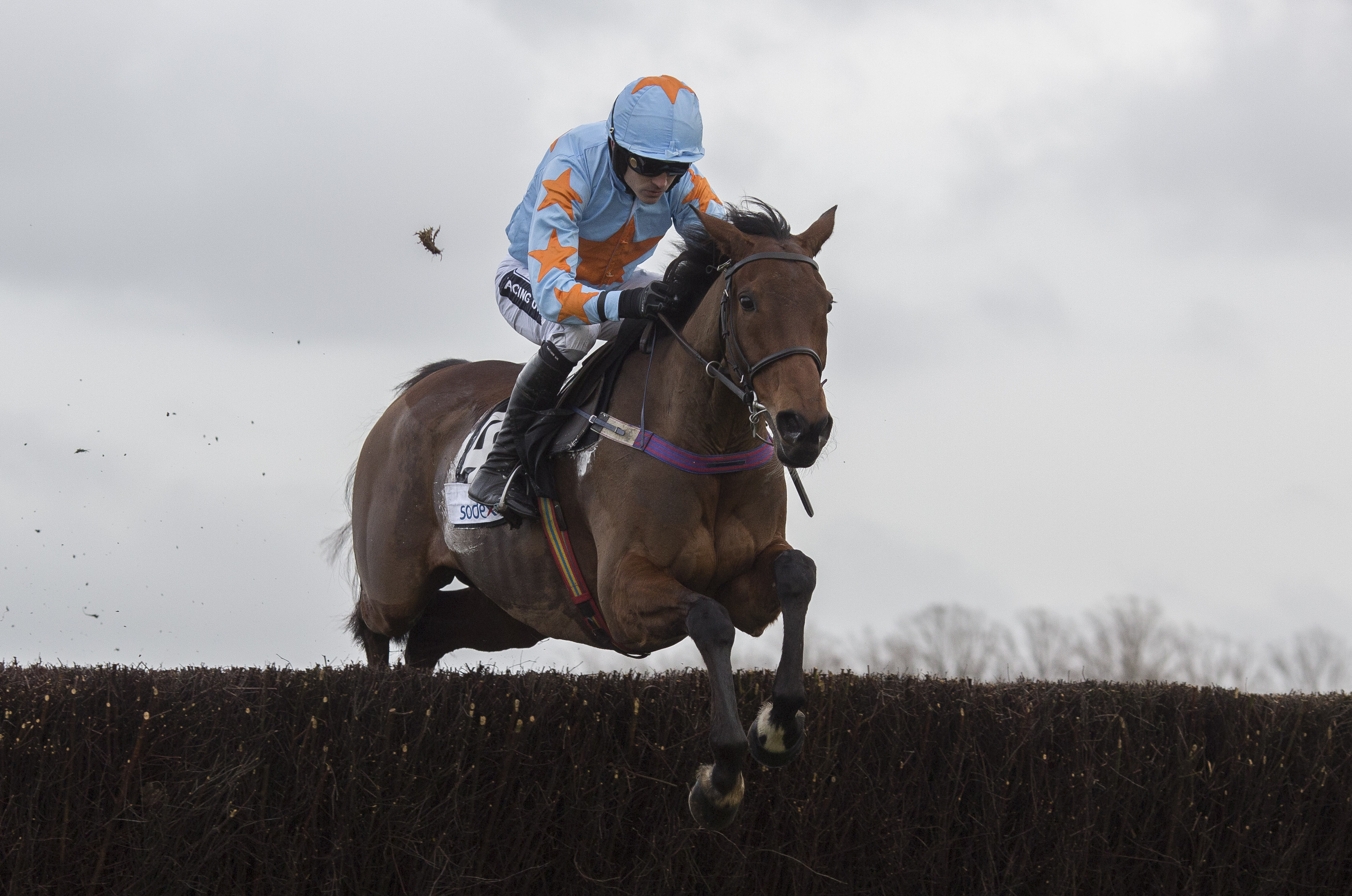 He was being prepared for a sixth run at the Cheltenham Festival, where he gained wins in the 2015 Arkle and 2017 Ryanair Chase.

Mullins said: "Right up to the end, he was trying to impersonate a four-year-old.

"He worked great yesterday morning, but you could see on pulling up that he wasn't right, and it was confirmed this morning that he had a ligament injury.

"He's been a huge star in our yard and he'll be hugely missed.

"You can't replace horses like him – it's impossible. He was a once-in-a-lifetime horse, and we were very lucky to have him.

"It was incredible how sound he was, because he was so hard on himself, and every day he gave his best in racing and in training.

"He had a huge following. The owners (the O'Connell family) have Bachasson to go to the (Cheltenham) Festival with this year in the Coral Cup, and hopefully they can look forward to that."

The horse has given his owners, the O'Connell family, a great ride and his retirement signals the end of an era.

Colm O'Connell said: "When I got the call from Willie I had to pull the car over.

"But then you never know when to do it as if he was beaten a length we might have been tempted to go to Punchestown.

"He'll go back to France in a couple of months. Ginnie (Virginia Bascop) who looks after him has a plan to take him back there. You don't put Eric Cantona in a nursing home.

"No one has died, it's just that when he's been around for so long – not just a year or two – it's very hard to take.

"This would have been his sixth consecutive Cheltenham Festival. He won the Arkle, ran in the Queen Mother, won the Ryanair and has been in another two Ryanairs.

"He was going to run in the Queen Mother this year and Patrick (Mullins) was going to ride him. We quite fancied him to run really well given the ground.

"Whenever he ran we took over 30 people from Cork with us, it was like a syndicate. We certainly enjoyed it, we knew we'd never get another like him so we made sure of that.

"I don't think Willie has ever had a horse like him."