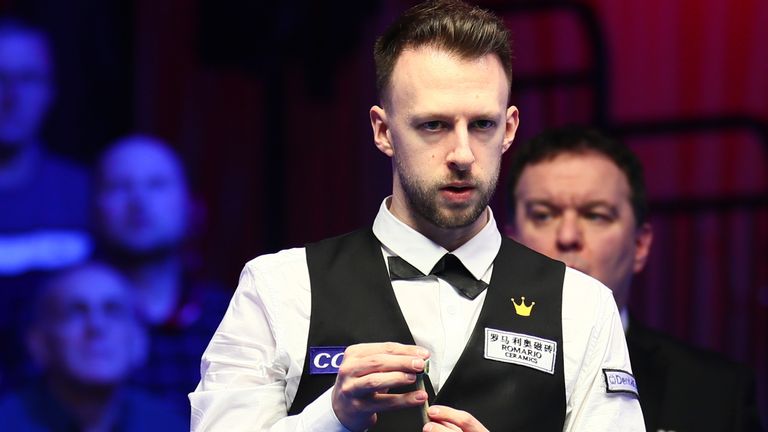 Judd Trump has been named snooker’s player of the year for the third consecutive time after another prolific season in 2020/21.

He was also runner-up in two other events and maintained his position at the top of the world rankings.

The 31-year-old from Bristol was first named player of the year in 2019 after winning the Masters and the world championship, and scooped the award again in 2020 after capturing a record six ranking titles in a single season.

Trump, who also won the fans’ player of the year award, now has 22 ranking titles to his name and has won all three of the sport’s Triple Crown events.

I am deeply honoured to be recognised by both ⁦@WeAreWST⁩ and the fans as Player of the Year and Fans’ Player of the Year. Being also inducted into the Snooker Hall of Fame, joining a list of snooker legends, is especially humbling for me. Thank you #Ilovesnooker pic.twitter.com/EsBrCDC1sF 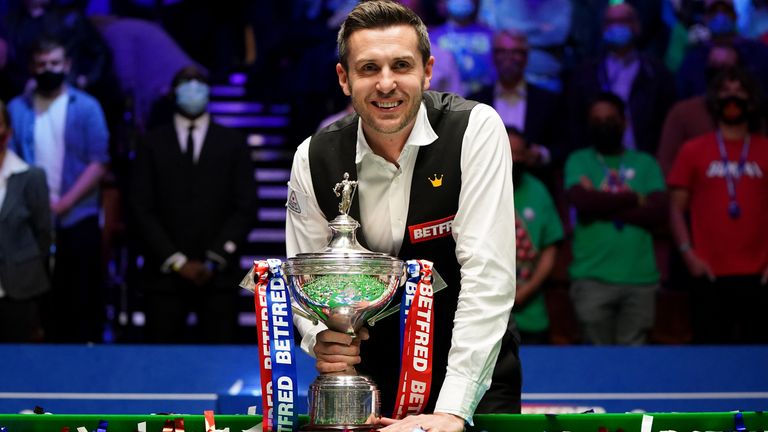 Mark Selby, who won the world championship for the fourth time and also landed the European Masters and Scottish Open titles, climbing to second in the world rankings, won the snooker Journalists’ player of the year award.

Leicester’s Selby also won the performance of the year award for his tremendous display to beat Shaun Murphy 18-15 in the final at the Crucible.

Magic moment of the year went to Neil Robertson for his dramatic 10-9 win over Trump in the UK Championship final. Robertson potted the final pink in a thrilling deciding frame to clinch the title for the third time.

Player of the Year: Former winners