John Lennon and David Bowie became friends back in 1975 after being introduced by Elizabeth Taylor. They went on to collaborate on Fame and even holidayed together. Five years later, however, The Beatles star was tragically killed.

Three years to the day after Lennon’s death, Bowie opened up about his relationship with the iconic musician at a gig on his 1983 tour.

“I asked John one day, ‘How do write your songs?’ He said, ‘That’s easy, you just say what you mean and you put a backbeat to it,’” he recalled.

The poignant tribute saw Bowie on a darkened stage, moving from point to point to be lit by a spotlight, each time revealing something else about Lennon. 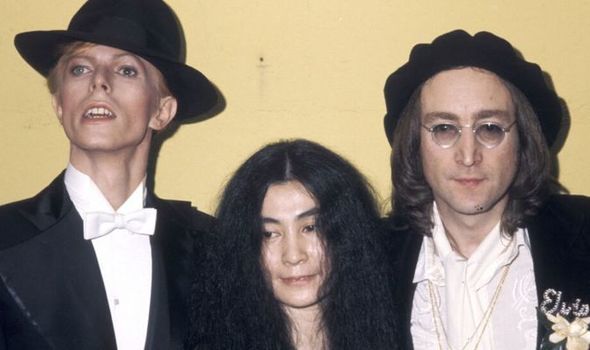 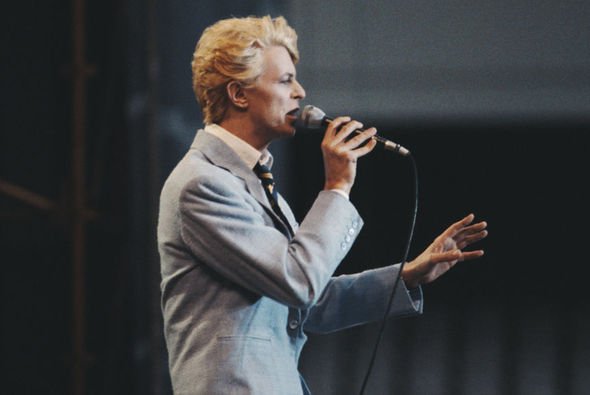 The glam rocker went on to share his memory of the last time he ever saw Lennon.

“I did something that’s not usually in my character: I asked him to put it on so that I could take a photograph.

“I took a photograph and I’ve still got the photograph.” 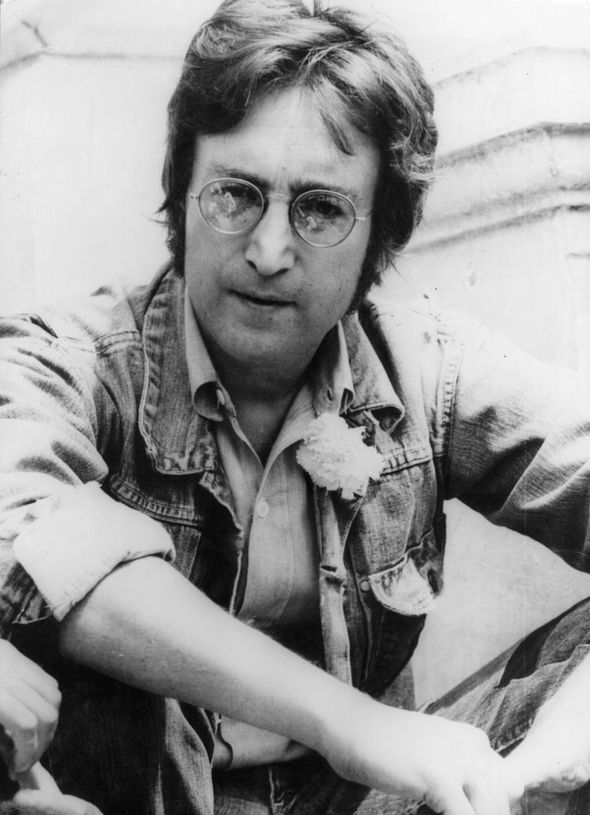 “The jacket doesn’t fit properly. It looks like John had outgrown it.

“On this day, December 8, 1980, John Lennon was shot and killed outside of his New York apartment,” Bowie told the audience.

Then the band came in, beginning the instrumental for Imagine, the lights still dimmed.

As the spotlight landed on Bowie once again, he began to sing the lyrics to Lennon’s most famous hit.

In an interview with Bowie fanzine The Voyeur, his backing singer George Simms, who performed the Imagine tribute with him that night, recalled how emotionally impactful the moment had been.

“We all grew up listening to The Beatles and John Lennon,” he said. “After we did Imagine, we all went off the stage and back into the holding area.

“Normally we’d be slap-happy, talking and laughing, but that night there was absolutely silence because of all the emotion of doing a tribute to John Lennon — especially knowing that David was a friend of his and that David was speaking from his heart.

“We didn’t know how dramatic the lights’ impact was going to be,” Simms reflected.

“Nobody wanted to break the silence; it was like a sledgehammer into your chest.”

Lennon was fatally shot by Mark Chapman when he and his wife Yoko Ono returned to their Manhattan home in The Dakota on the evening of December 8, 1980.

Chapman fired five shots at The Beatles star, four of which struck him in the back and shoulder.

Though he was rushed to a nearby hospital, Lennon was pronounced dead and news of his assassination rippled around the world, devastating fans everywhere.