Missing the action! JoAnna Garcia Swisher and husband Nick Swisher are definitely feeling the absence of baseball during the coronavirus pandemic.

“He still works for his old organization, the Yankees. I think that he is chomping at the bit,” JoAnna, 40, told Us Weekly exclusively while promoting her new Netflix series, Sweet Magnolias. “Everyone has their own version of the downside to this, but a lot of the young guys are working really hard to kind of get to a place where they’re on the brink of getting that big break and going to the big leagues. Some of our friends who are toward the end of their careers were looking forward to this being a really nice last year to their careers. It’s really brought out a lot of crazy, crazy feelings and emotions.”

Major League Baseball’s 2020 season is currently on hold amid the pandemic, as are all other professional U.S. sports. The season was originally set to begin on March 26 and the league is currently discussing if it will be possible to have a season at all this year. 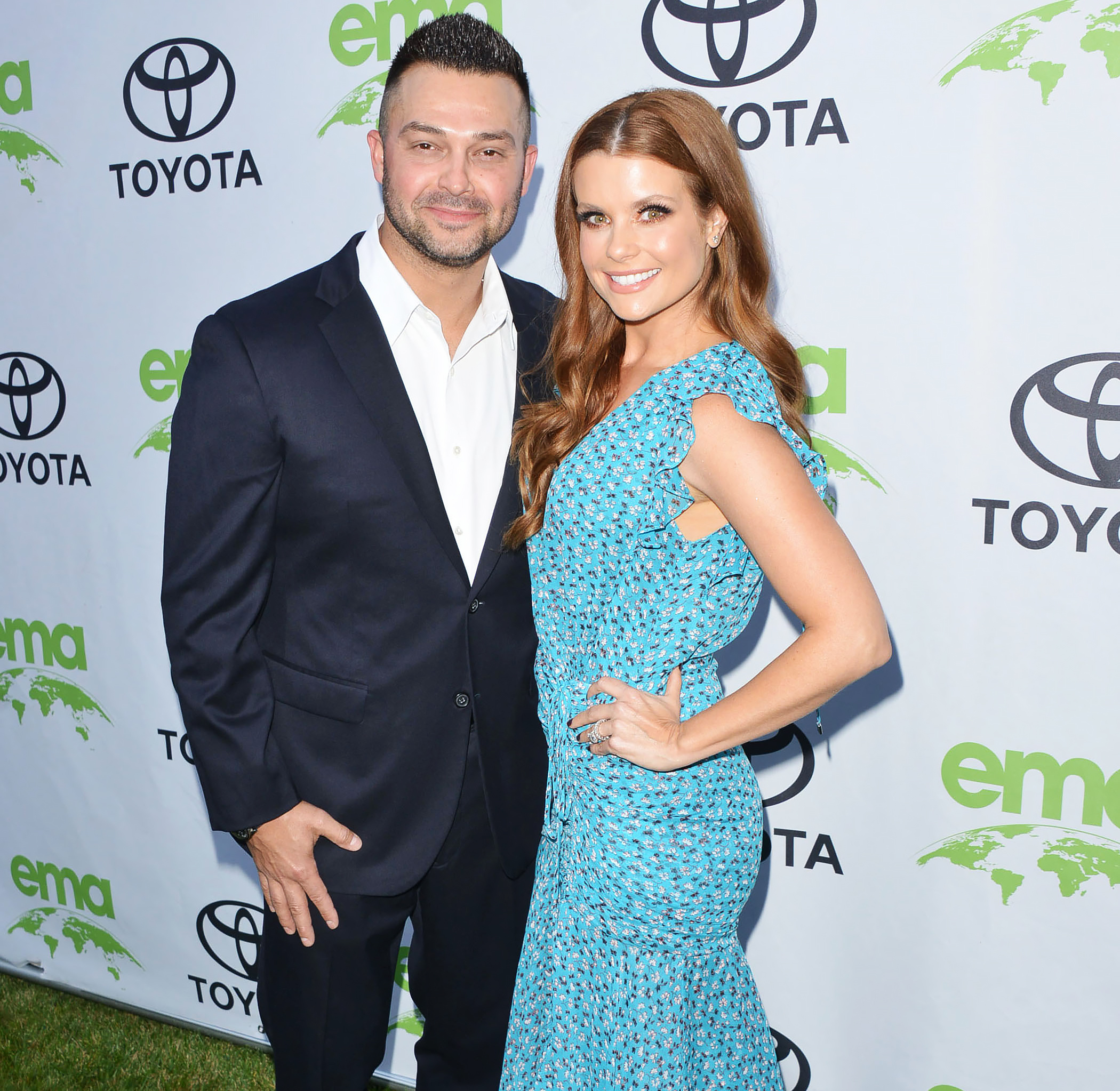 Nick, 39, began his MLB career in 2004, playing for the Oakland Athletics, Chicago White Sox, New York Yankees, Cleveland Indians and the Atlanta Braves. He announced his retirement in 2017. He currently works as a news analyst.

“We need sports again. This house needs sports again,” the Pitch alum told Us. “If I have to watch another vintage Masters … I’m like, ‘Please, I know that putt makes it. I know! I know he makes it!’ I love sports, but I’m like, ‘Can I have some fresh content here?’”

For now, the couple have been spending a lot of time homeschooling their kids, Emerson, 7, and Sailor, 3, which hasn’t been easy.

“It depends on the day,” she said. “Emmy my oldest, she did say that she thought I was a better teacher than my husband, which is surprising because oftentimes I’ll listen in there when Nick’s on duty and he’s like, ‘Yep, 5 plus 2 is 7,’ and Emmy just is eating it up. But I challenge her and I think she’s really appreciating that.”

With reporting by Marc Lupo