Jimmy Page is famous for his guitar licks in The Yardbirds, as a solo performer and, mostly, in Led Zeppelin. His career has given him the ability to purchase some incredibly renowned and, frankly, expensive properties over the years. At one point he hit the news for having a dispute with his neighbour, singer Robbie Williams.

Where does Jimmy Page live?

The house was designed and built by architect Edwin Lutyens at the turn of the 20th century, and the gardens were planted from Edwin’s designs by famous horticulturist Gertrude Jekyll.

The Deanery is Grade I listed, while the garden is Grade II listed.

Jimmy has lived in the house for some time and, while it has historic interest, it is not open to the public. 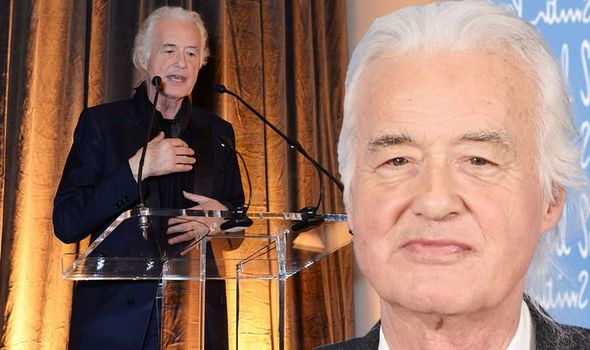 The guitarist is a big property lover and has bought a number of homes in his life.

In 1967, while he was performing with The Yardbirds, he bought the Thames Boathouse in Pangbourne, Berkshire.

A year later, in July 1968, Led Zeppelin formed, and some have reported this took place at this house, giving it heightened historic value.

He lived there until 1973, having purchased the Tower House in London from actor Richard Harris.

The house was designed by architect William Burges between 1875 and 1881, in the 13th-century French Gothic style.

William died only three years after his dream castle-like home was built, and eventually, Jimmy took over the reins and has lived in this house, alongside others, for many years. 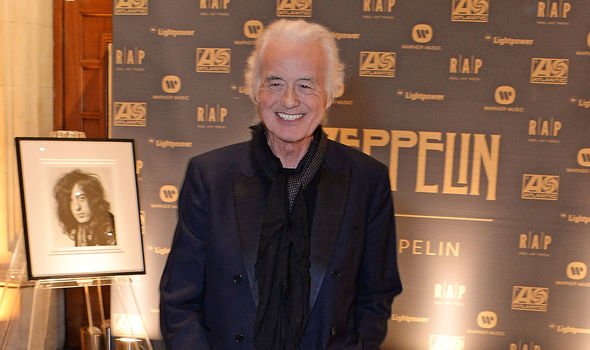 He bought the house aged 28 and has expressed his understanding of the magnitude of living in the Grade I listed home.

He told The Guardian in 2018: “I knew what a Grade I-listed building was and what a privilege it was to live in something like this, yes…

“Tower House is extraordinary… those amazing mosaic floors which any vibration could impact on. It’s one of the great hidden interiors of London.

“This house is coming from Burges’s own soul, his own heart. It’s pure, undiluted Burges.

“Someone [talking about the building works] needs to wake up and realise the importance of this building.” 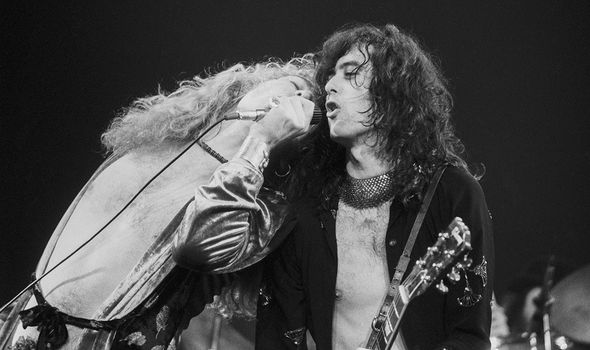 The reference of ‘someone’ and ‘vibrations’ is likely a not-so-well hidden jibe at his next-door neighbour, singer Robbie Williams, with whom Jimmy had a longstanding dispute over building works.

Robbie gained permission to build an underground pool at his home next door to Jimmy’s in 2018, after battling with the rockstar for more than five years.

Eventually, Jimmy attended a borough planning meeting to express his concerns about the project, and how it could affect his home.

Planning committee chairman Councillor Quentin Marshall told the BBC: “It seems they are not that far apart. It’s slightly frustrating.

“I know the two principals are very busy, but surely they can find a way to talk, which might lock many of the problems.”

A spokesman for Jimmy said: “From Jimmy’s point of view he will be reassured that the committee of councillors are taking the protection of the house seriously. 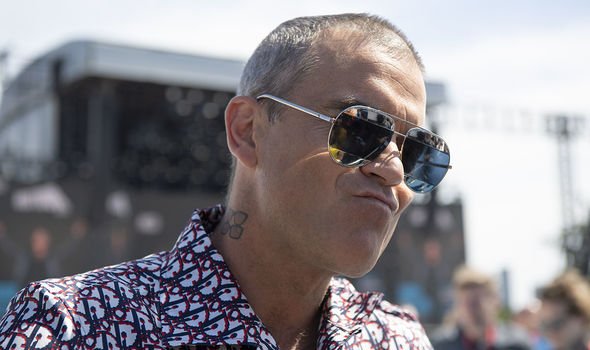 “He wants Robbie to come back with proposals that eliminate all risk to the Tower House.”

In later complaints, though it was unclear who sent these concerns, Robbie was alleged to have dressed up like Jimmy’s former bandmate Robert Plant, as well as playing loud music from Black Sabbath to ‘upset’ his neighbour.

Robbie’s spokespeople disputed these claims, and in 2020 he told Sirius XFM: “Somebody left a comment underneath a news article saying that I’m a neighbour and I’ve seen Robbie Williams dressed as Robert Plant with a pillow underneath his T-shirt, blasting out Robert Plant songs and Black Sabbath songs.

“And the newspapers, in their infinite wisdom, knew that this was a joke but printed it as it was true.

“Whether it’s true or false, it doesn’t matter. If it bleeds, it leads. So they put it in.

“Now listen, I thought that story was hilarious so I didn’t mind that being out there at all. Alas, it’s not true.”

He also confirmed he was ‘not feuding’ with Jimmy over the building work.

As well as this, Jimmy owned Boleskine House, which was a residence of occultist Aleister Crowley, for whom Jimmy has expressed his admiration.