Jimi Hendrix was a guitarist and singer whose work is still revered today. He is still believed to have been one of the greatest guitarists of the 20th century, despite his short life. He died of an overdose on September 18, 1970, aged just 27-years-old.

Who did Jimi Hendrix leave his fortune to?

Jimi Hendrix’s inheritance became a difficult battle between family members, with his death shocking those close to him.

The performer was only 27-years-old, but despite this, he is known as one of the highest-earning posthumous artists, earning a reported £5million a year from his music (according to a 2017 report.)

His estate ends up being at around £130million due to the continued sales, similar to contemporaries like David Bowie who had a 50-year career. 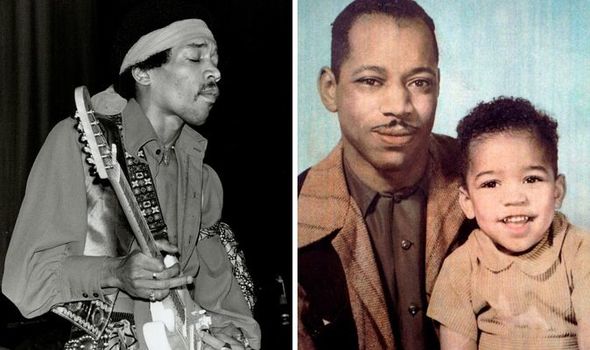 However, at the time of his death, Jimi’s estate was more like £50million and was inherited by his father Al, due to Jimi not having written a will at the time.

A few years after Jimi’s death, Al sold distribution rights of his music but later regained control of his son’s image and song rights after a battle which led to a settlement in 1995.

Al had written his own will dividing the estate between his children and grandchildren, however it was later changed to have Jimi’s brother Leon removed from the will, where he was left only a golden record of his brother’s.

Speaking to Express.co.uk in 2017, Leon said: “My dad was going to leave me $25million in a trust fund he named ‘Bodacious’ – his nickname for me as a kid. 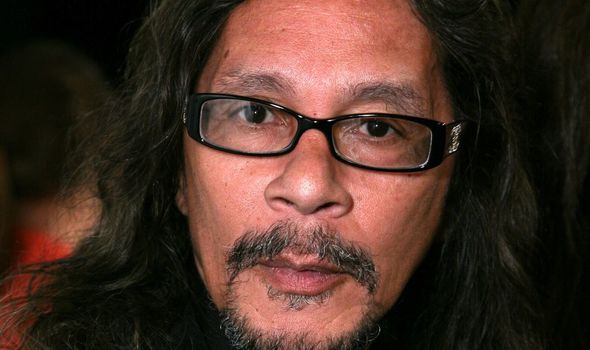 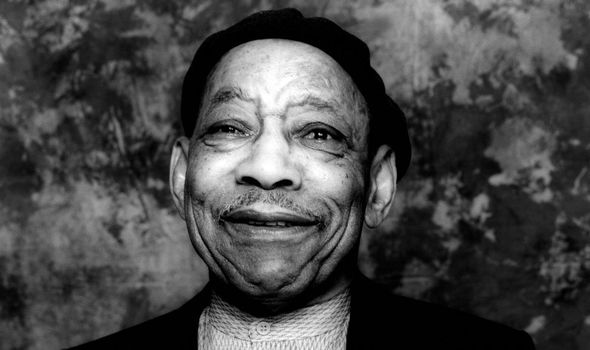 “But in his final years my dad signed papers and I was cut out of the will.”

Al died in 2002, with control of the Hendrix estate and its fortune going to Al’s adopted stepdaughter Janie, who was just nine when Jimi died.

Leon sued to have his father’s original will reinstated, claiming Janie had exerted undue influence on Al.

But her control of the estate was upheld by a judge in 2004, with Janie claiming Leon’s drug use and petty crime had been the reason for Al’s decision. 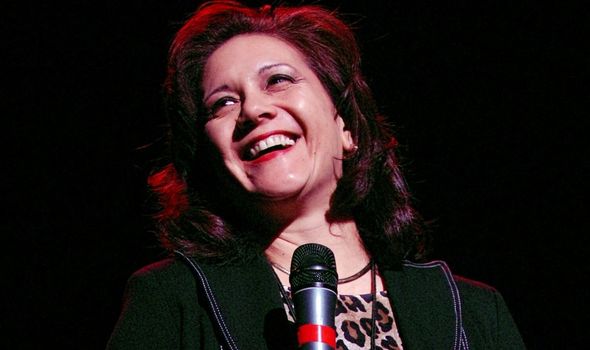 Despite this decision, Leon won rights to Jimi’s likeness and image three years later, but has continued to fight for further remuneration from his brother’s estate.

As well as them, Swedish singer James Sundquist, made claims he was the illegitimate son of Hendrix, and sued the estate for a cut of the inheritance in 1994, after being declared legally to be Hendrix’s son in 1975 by Swedish courts.

As well as Sundquist, a woman, Tamika Hendrix, has also been reported as an alleged illegitimate child of Hendrix’s, but no paternity test has been taken out and her mother’s attempt to see her gain some of the inheritance was denied in 1972.

Clearly Hendrix’s will is a thoroughly contested thing, and it continues to earn money every year.