JENSON BUTTON admits he is flattered by calls for him to be Top Gear’s new presenter.

McLaren man Button has received a swell of support on Twitter urging BBC bosses to bring in the Formula One star to replace Chris Evans. 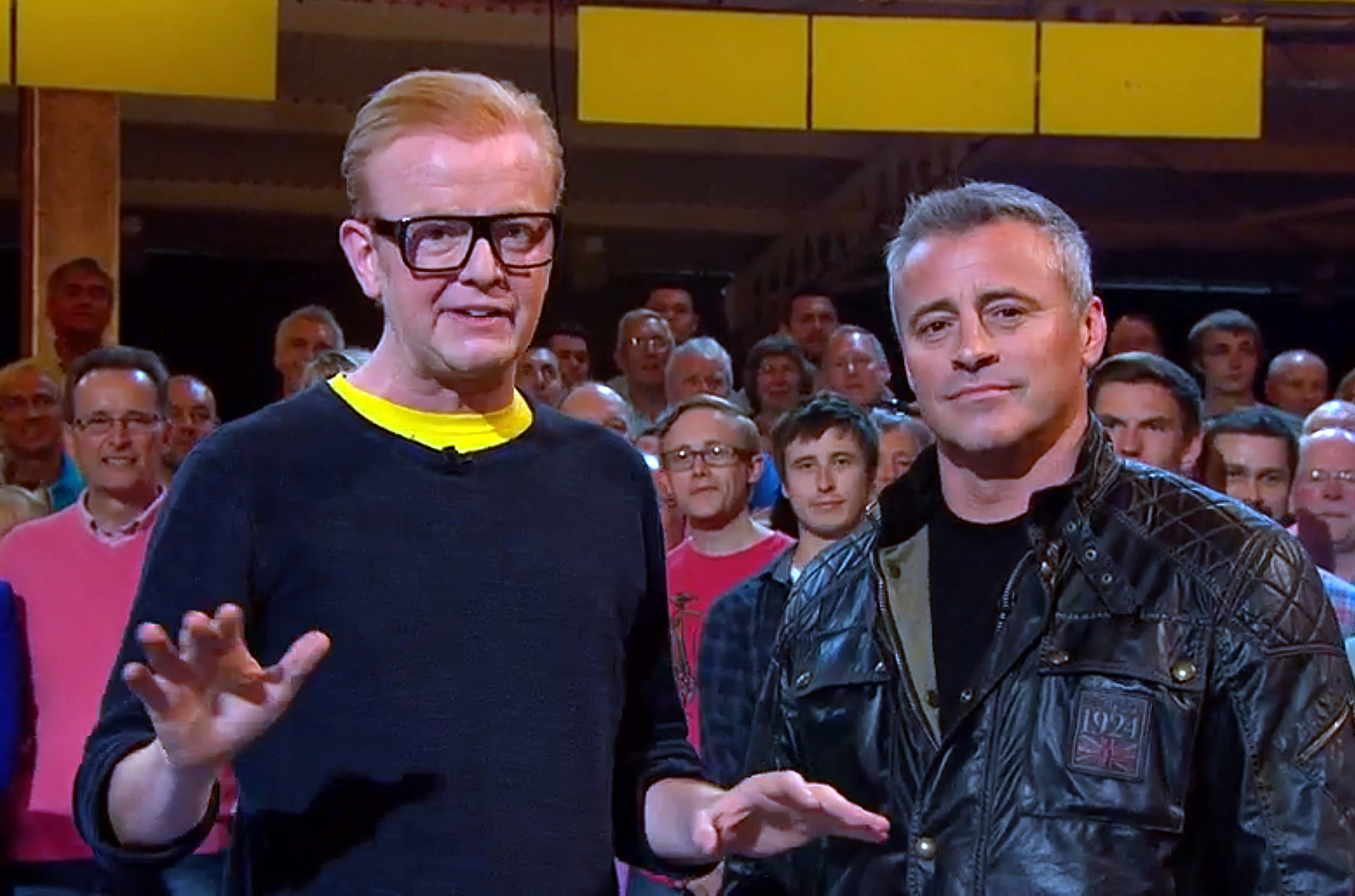 And The Sun revealed canned laughter was used to plug silences from the audience.

Button, 36, says he IS interested in presenting a car TV show — but wants to concentrate on his racing first.

He said: “It is nice to read when you are wanted. It was always going to be difficult for anyone to come in after Jeremy Clarkson, James May and Richard Hammond left.

“They were going to be judged, whether it was good or not.

“Hopefully, after a few shows people will get into it, because I enjoyed it.

“I like the format. It is similar in a few ways and in other ways it was different.” 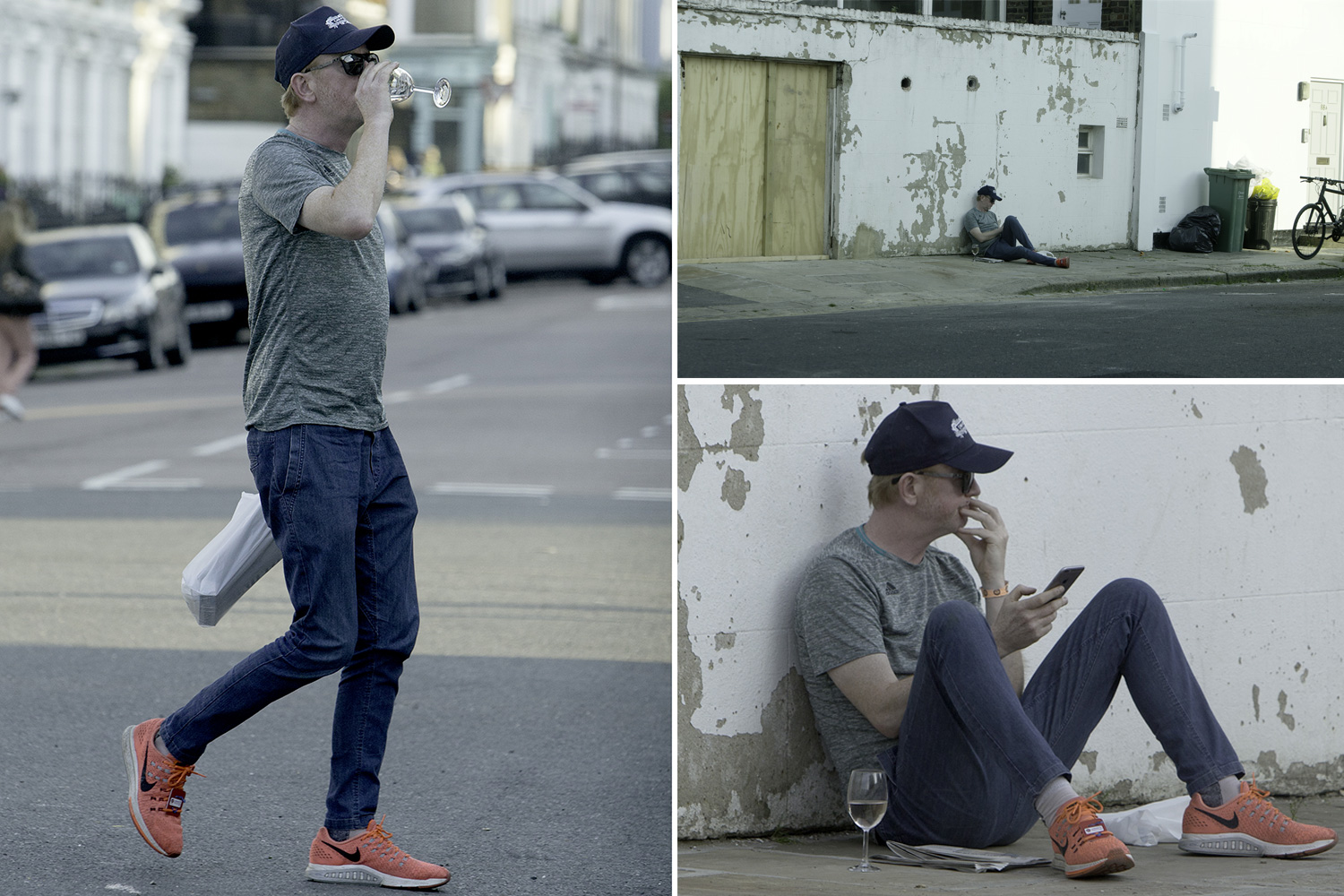 NO FRIENDS IN U.S 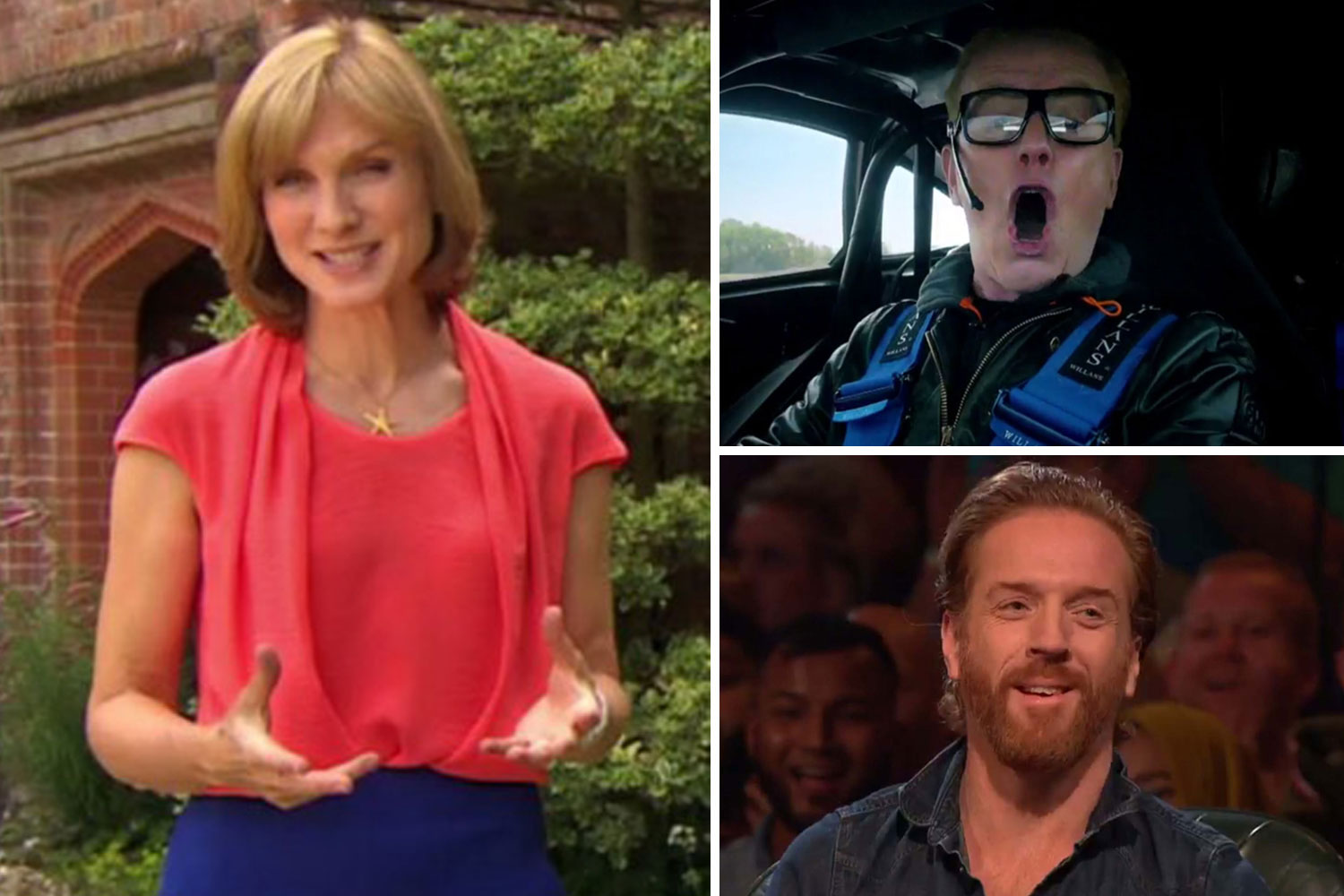 He added: “I don’t know what I am doing in the future and whether Top Gear would be an option anyway.

“But I would be interested in doing some TV. I am lucky because I am in a position where I can choose what I do in the future.

“And I want to choose something fun and I enjoy doing.

“I think a car show and doing some commentary would be interesting.

“But I will also be racing in Formula One or something else.

“There has to be a good understanding between the producers and the talent.

“This would get the best out of you and there will definitely be more viewing figures because of it.” 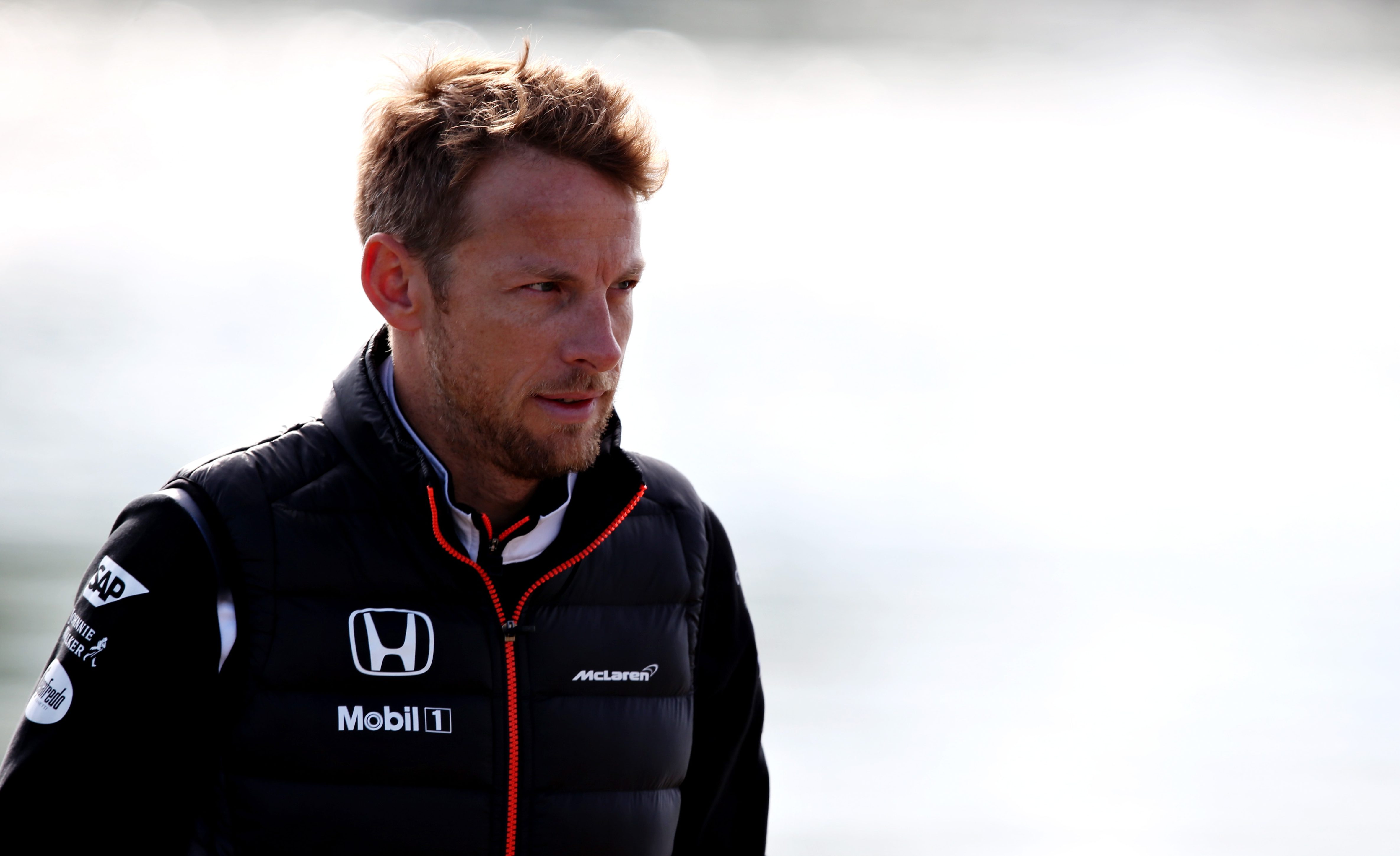 Button is back at Montreal this weekend, the scene of his four-hour F 1 epic, where he went from last to first in 2011. And with unsettled weather predicted for the Canadian Grand Prix here, the 2009 world champion is eyeing another good show.

He said: “It was the most exciting race of my career. It was absolutely mental.

“And it is supposed to rain again on Sunday. In the dry, it will be fun but if it is wet, it could be a mega race.

“Hopefully, it’ll be another 2011 although I don’t want to be last! It will be tricky and a lot of how competitive you are will depend on how good your tyre technician is.

“We are not going to set the world alight but we can challenge for points.”