It seems that Ben Affleck might be giving up his legendary donut-dunkin’ lifestyle for Jennifer Lopez.

J.Lo and ex-fiancé Alex Rodriguez famously bonded over their fitness fanaticism. Her on-again beau Affleck, meanwhile, has been much-celebrated for his rigidly vanilla-glazed regimen.

But spies tell Page Six that Lopez and Affleck — who, of course, have reunited after 17 years apart — hit up Anatomy gym in Miami Beach together on Monday afternoon.

“They were both working out, separately with different trainers,” said a sweaty source.

While we’re told they exercised apart, an eyewitness said the pair were “affectionate and looking very much in love” as they left the building.

Lopez, 51, has been somewhat of a fixture at the upscale gym lately.

Last week, we were told that she was at the location at the 1 Hotel in South Beach “putting herself through a strenuous workout with a friend.” A source added at the time, “She looked fit as could be and worked out harder than most girls half her age.” 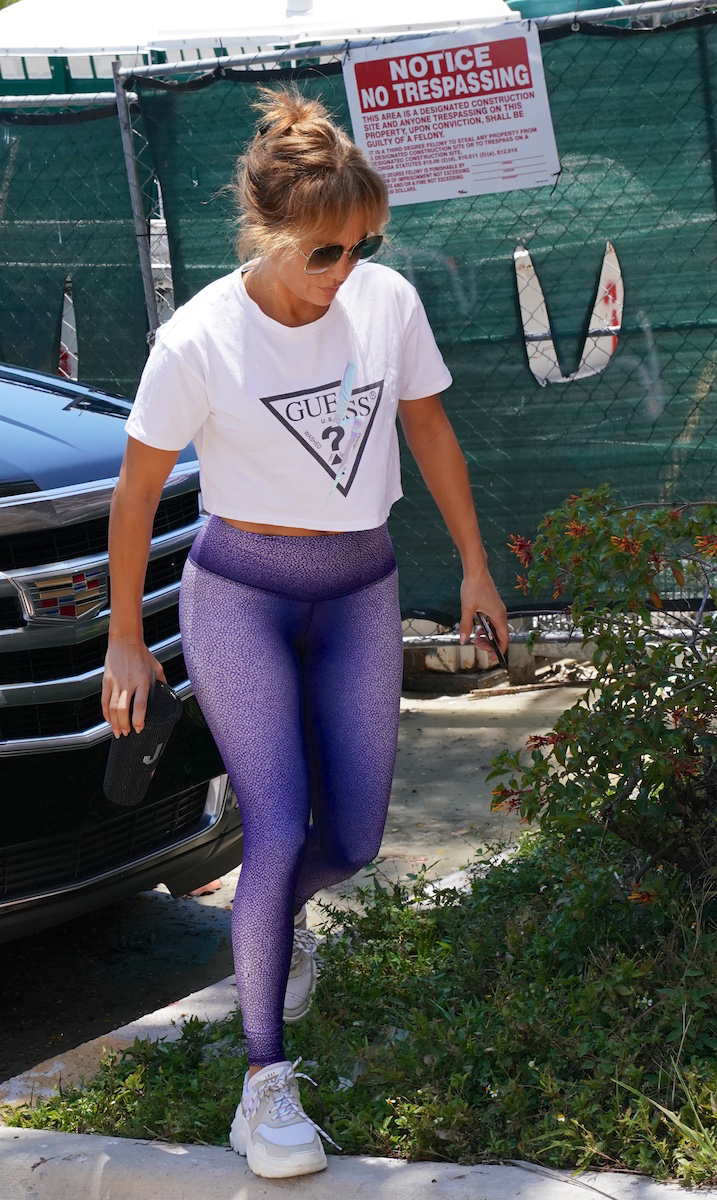 Meanwhile, we’re told that while Lopez has been in the city with Affleck, she’s been “training five or six days a week at Anatomy Miami Beach. Her workouts are extremely tough and she seems to really be pushing herself hard.”

Added a spy, “A few models work out while she is there, and they have all started working out harder because they see how hard J.Lo works out! She is motivating other members just with her work ethic.”

Lopez and Rodriguez, 45, confirmed in mid-April that they had called off their two-year engagement after Page Six broke the news. Then, Bennifer stunned fans by getting back together in May after breaking off their engagement in 2004.

Like many of his fellow Bostonians, Affleck, 48, is an almost cult-like devotee of Dunkin’ Donuts — and is rarely snapped without a large coffee in his hand.

We contacted the gym, but they don’t comment on members.