Jayne Torvill, 62, who’s currently judging this year’s Dancing On Ice competition on ITV, faced a challenge on the ice-rink in her ice-skating days – asthma. The star never suffered from asthma as a child, but it suddenly started in her later 20s. “I will never forget my first attack,” she told Mirror.co.uk.

She explained: “I was suffering badly with hay fever and the pollen count was particularly high when I suddenly began to wheeze.

“I had shortness of breath, a tightness in my chest and I was gasping for air.

“It was very frightening and I went straight to the GP, who diagnosed asthma and prescribed an inhaler.

“In the years that followed I started to have sporadic attacks and found skating brought it on.” 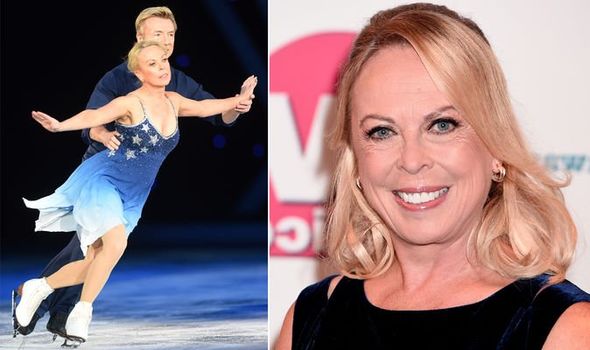 A sudden change in temperature going into a colder place proved problematic, but Jayne said changing career as a figure skater was’t an option.

She said: “In 1996 my skate partner Christopher Dean and I toured America, doing 60 cities in 75 days.

“It was gruelling and I had an ­attack at least once a month from being out on the ice, and needed a medic to give me oxygen backstage.”

Jayne’s asthma calmed down after she retired in 1998, but in 2007, the attacks started again.

She revealed: “By then we were judges on ITV’s Dancing on Ice for a year and I picked up a chest infection that really triggered my asthma.

“I was prescribed antibiotics but they didn’t work and my chest became weaker. I was given a brown steroid inhaler as a preventative measure to stop the attacks and I started to use it to get through all my skating ­routines.”

Jayne reveals she now uses the right medication and her condition has become more under control.

Asthma is a lung condition which causes a person occasional breathing difficulties. 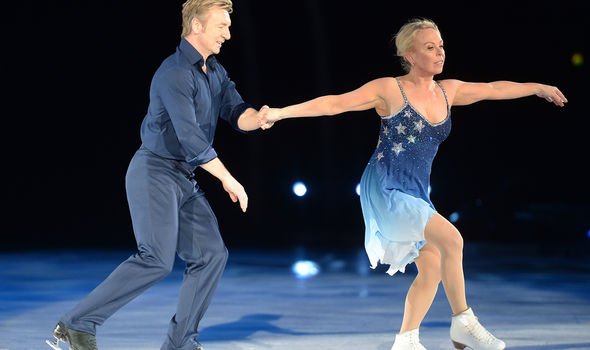 The NHS says: “It affects people of all ages and often starts in childhood, although it can also develop for the first time in adults.

“There’s currently no cure, but there are simple treatments that can help keep the symptoms under control so it does not have a big impact on your life.”

The main symptoms of asthma to look out for are:

These can sometimes get temporarily worse – this is known as an asthma attack. 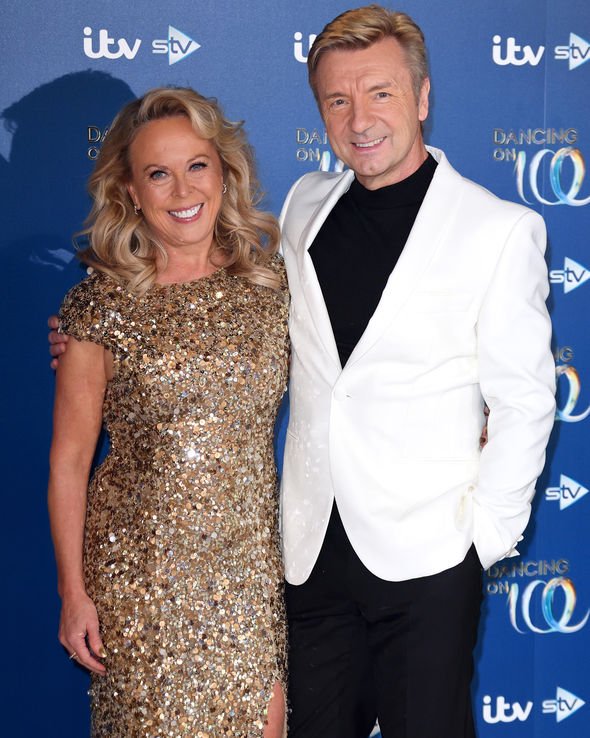 The NHS advises you see your GP if you think you or your child may have asthma.

The health body explains: “Several conditions can cause similar symptoms, so it’s important to get a proper diagnosis and correct treatment.

“Your GP will usually be able to diagnose asthma by asking about symptoms and carrying out some simple tests.”

Asthma is usually treated by using an inhaler – a small device that lets you breathe in medicines.