Kristin Cavallari’s new project is getting rave reviews from her ex.

“I got mine for free but it is worth the price,” the former NFL quarterback posted to his Instagram story. “Well done @KristinCavallari.”

Since announcing their divorce in April after seven years of marriage, Cutler, 37, has continued to support Cavallari, 33, and her professional endeavors. In July, he told his Instagram followers that he “taste tested and approved” Cavallari’s new cookbook.

Last month, Cavallari opened up about her divorce from Cutler, telling People their decision to split “didn’t happen overnight.”

“We tried really, really hard for years and years. It was the hardest decision I’ve ever made,” the Uncommon James founder said.

Cavallari said she and Cutler speak “almost every day,” as they’re co-parents to sons Camden, 8, Jaxon, 6, and 4-year-old daughter Saylor. 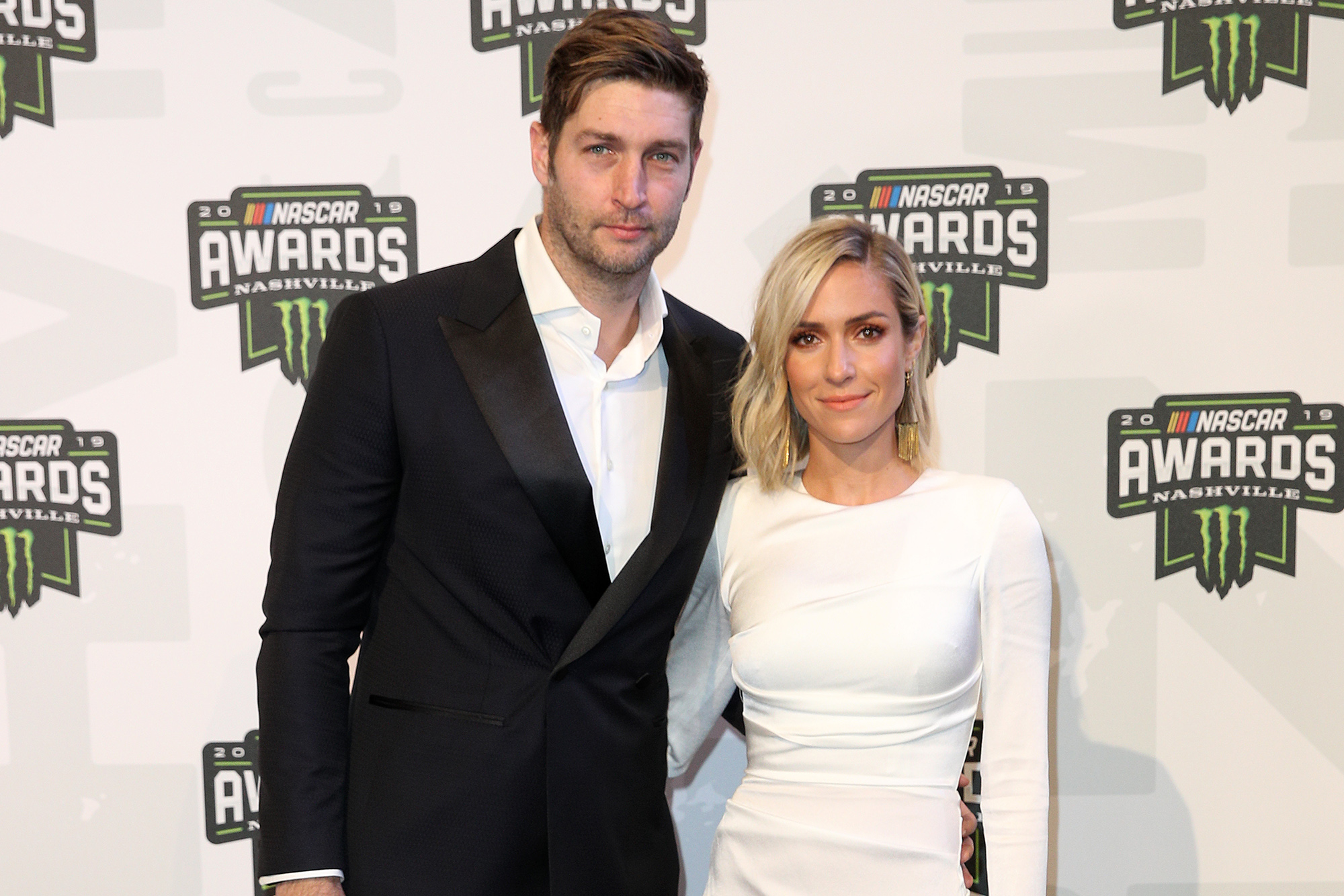 “We have three kids together. He’s going to be in my life forever,” she continued.

In the wake of their split, Cavallari has spent time with her “Laguna Beach” ex, Stephen Colletti. She’s also vacationed with hairstylist pal, Justin Anderson, joking about the longevity of their relationship.

As for Cutler, he shot down Tomi Lahren dating rumors in September, stating his beloved mini-cow is the “only lady” in his life.