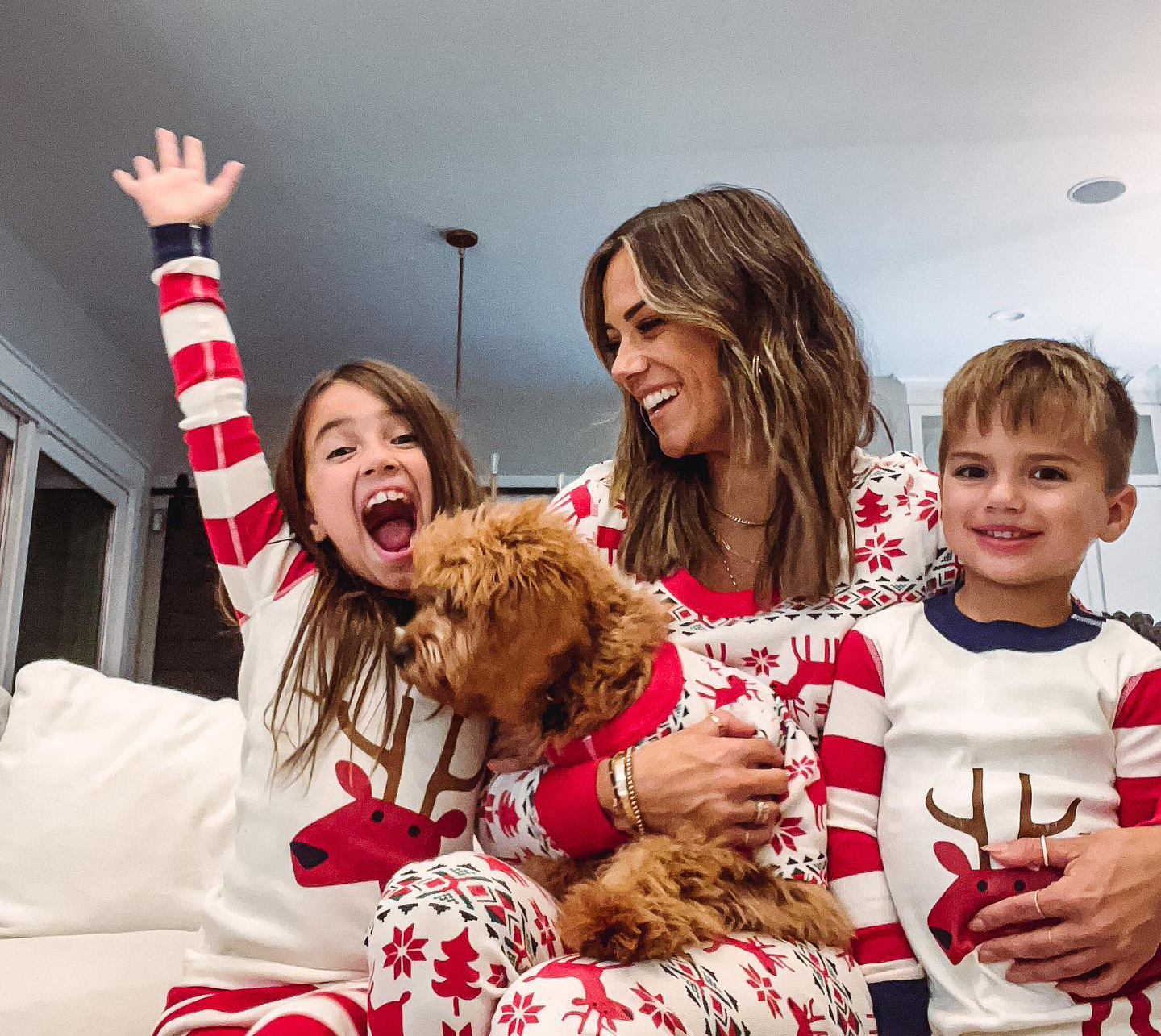 Christmas — her way! Jana Kramer‘s ex-husband Mike Caussin will spend Christmas Eve with their children after their divorce, and the One Tree Hill alum has accepted the alternating arrangements.

‘My Babies’! Jana Kramer’s Best Coparenting Quotes Through the Years

“I’m gonna pick up the kids on Christmas Day. … I’m going somewhere because I don’t have the kids for a week,” Kramer, 38, said during an Instagram Story Q&A on Saturday, December 10. “So, I’ll come back from that vacation [on] Christmas Eve. But I’m just gonna pretend like it’s a normal regular day and not Christmas Eve because it’s gonna make me sad.”

She added: “I’ll pick [Jolie and Jace, my kids] up Christmas Day at noon and then that’s gonna be Christmas Eve, so we’ll put out the cookies for Santa, we’re gonna leave the letter and the stuff for the reindeers and Santa because it’s magic — and he’s gonna come Christmas night.” 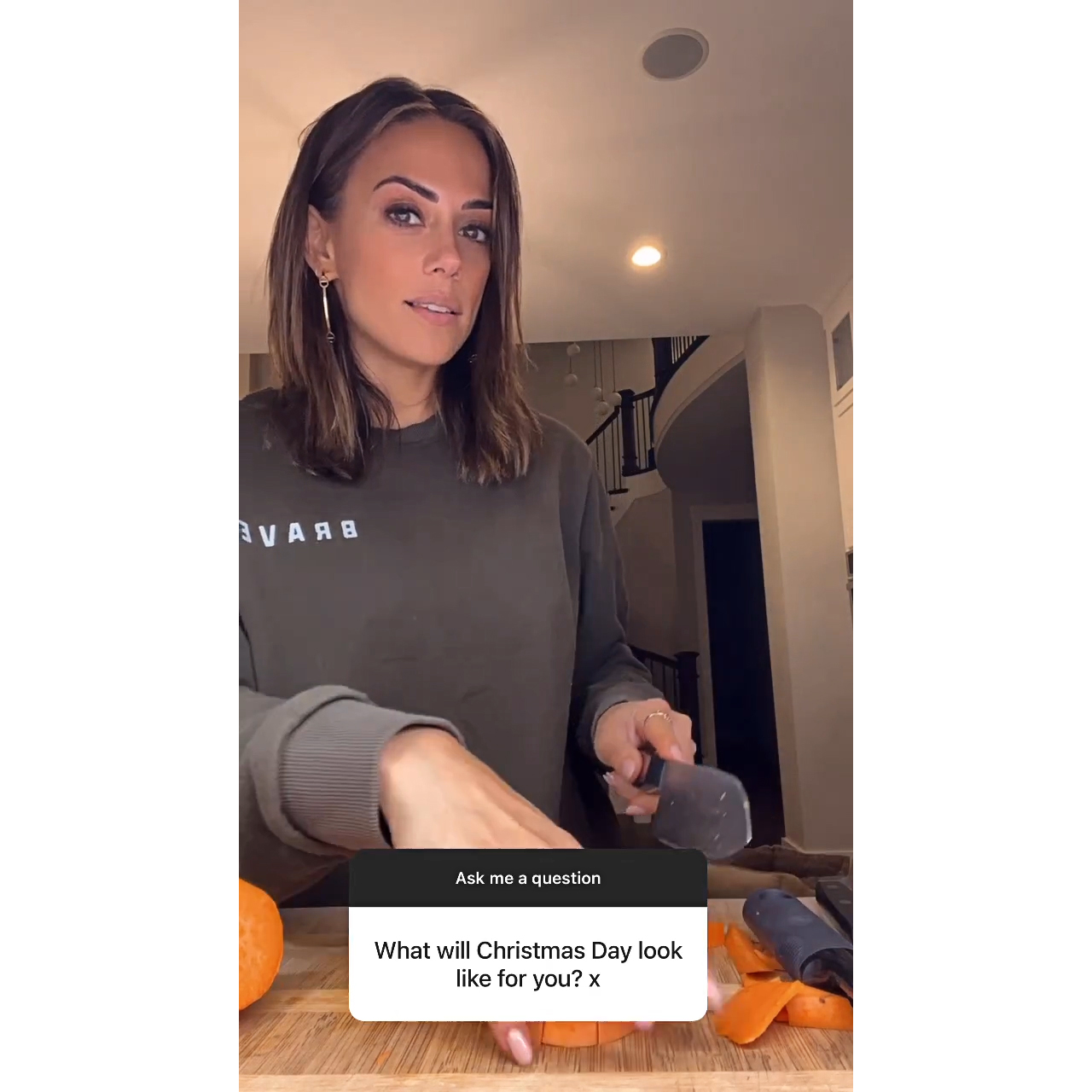 The “Story” songstress — who shares daughter Jolie, 6, and son Jace, 4, with the former football player, 35 — will then be able to watch her little ones “run down the stairs” and see their presents from Santa the following morning. “We’re making it our own this year and I’m really excited about it,” Kramer added on Saturday.

The Michigan native — who finalized the dissolution of her marriage to Caussin in July 2021 — has long known this year’s festive season would be difficult “from the moment that I signed the divorce papers.”

“I was dreading this holiday,” Kramer admitted in her social media upload. “‘Cause I knew the first holiday I had them Christmas Eve night and I always knew that this one was going to be the first [I was alone] and it was going to be extremely hard.”

However, the Steppin’ Into the Holiday actress is relieved that Jolie and Jace “don’t know what day it is,” which makes it easier to adjust to a new schedule.

“Yes, at [their] dad’s house it’s gonna be Christmas Day but doesn’t mean that it has to be that same day here,” Kramer explained on Saturday. “Because they don’t know. They just want [to] enjoy and be happy and get presents. Santa’s magic and I have to have that frame of mind ‘cause I’d rather be positive and excited with them then be super sad on Christmas Eve not having them.”

The “Whine Down” podcast host further noted that her primary goal is making the days she does have Jolie and Jace “the best” that she can. 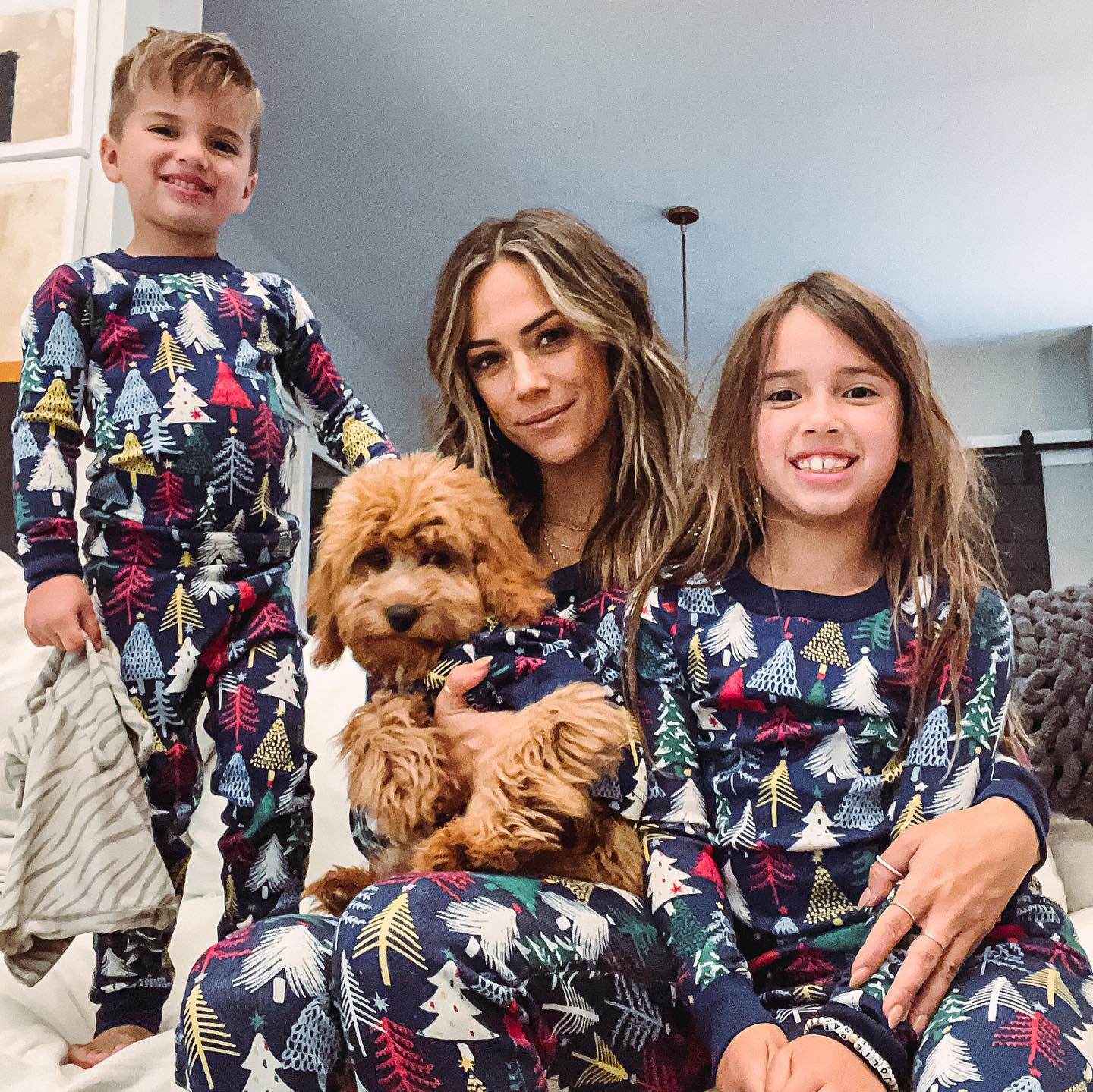 Kramer and Caussin tied the knot in May 2015 before eventually welcoming their two children. The duo — who briefly separated before Jace’s arrival — announced in April 2021 that they had split for good. Their divorce was finalized that July. The now-exes have since maintained an “OK” coparenting relationship.

“It’s one of those things where, hopefully in time, we can [get along],” Kramer exclusively told Us Weekly in February, noting Jolie and Jace spend 30 percent of their time with Caussin. “We’re doing an OK job. I’ll just say this: I’m doing my part in what I can do to be a good coparent, and … he has to deal with his own side of things. If he doesn’t want to be good at coparenting, that’s his thing.”

She added at the time: “I honestly wanted [this to go well] so badly, but now I think I’m just OK not having that relationship because I wouldn’t really know what is real anyway. I just don’t want that energy. Until I can just fully not care, I don’t want that around.”