The Notorious was involved in a scuffle with the 'Till I die' rapper on Sunday night at the MTV Video Music Awards in New York. 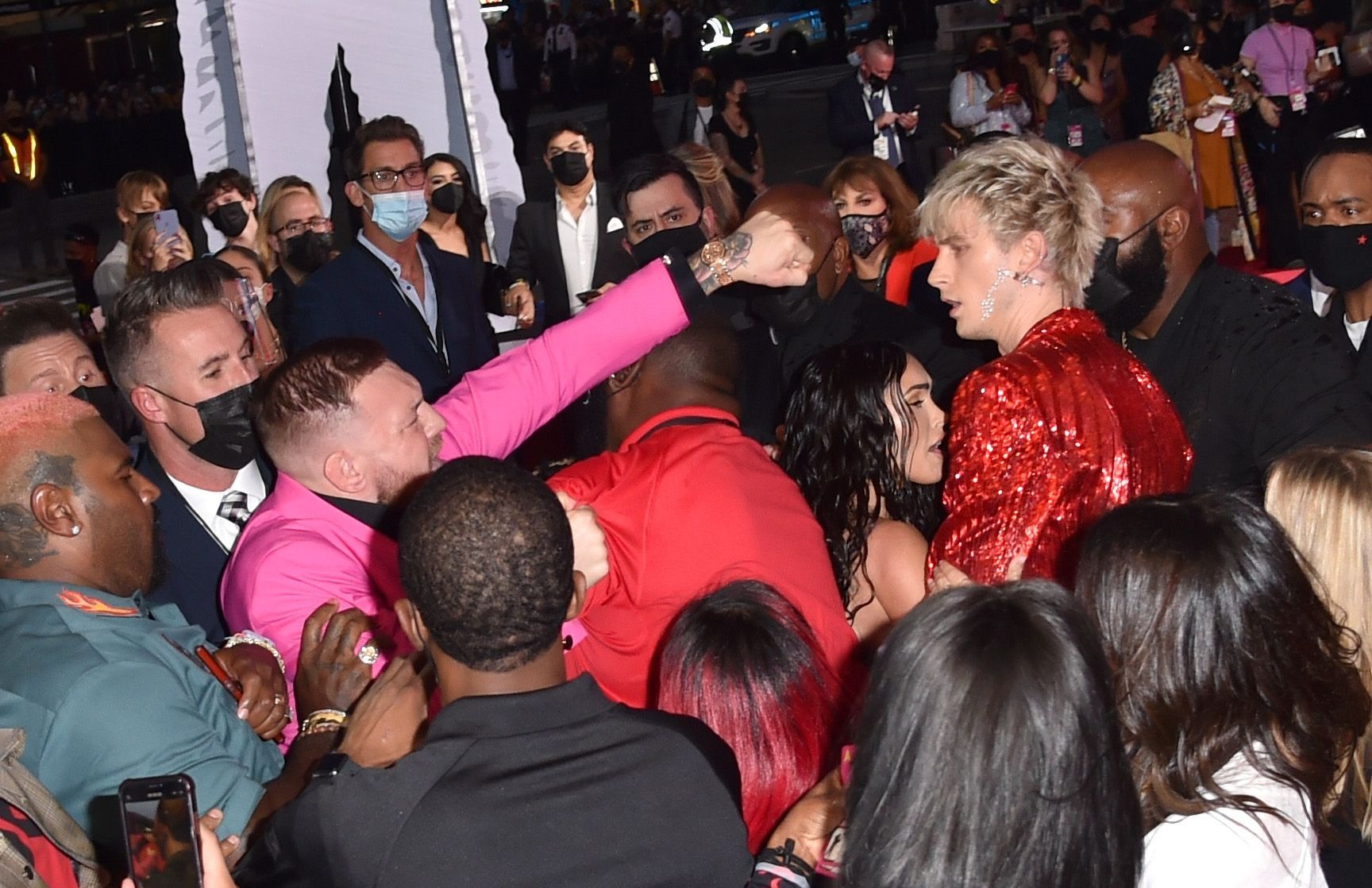 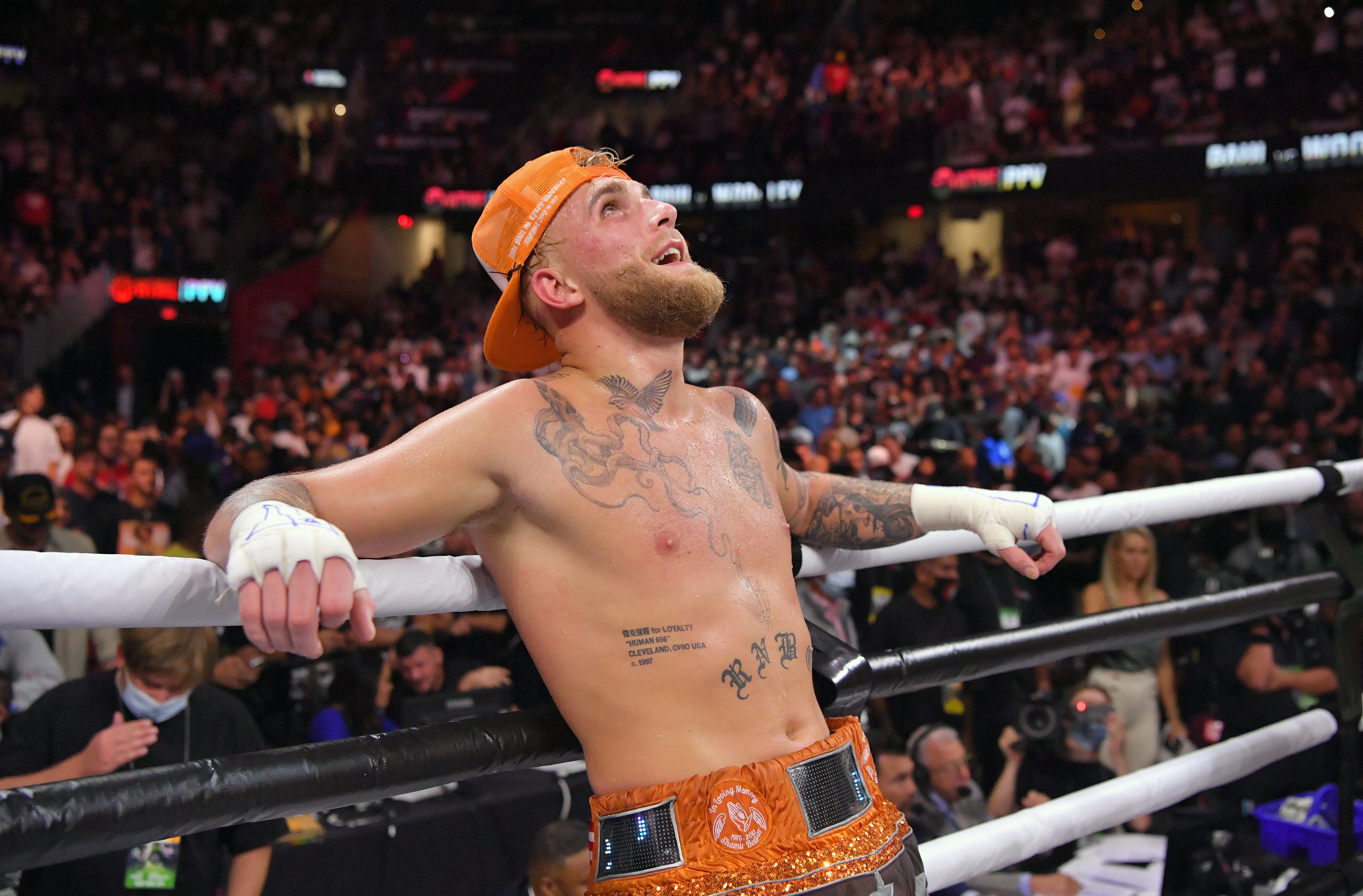 McGregor, 33, allegedly threw a drink at MGK after being denied a photo by the musician, who was on the red carpet with his girlfriend Megan Fox.

Paul was far from impressed by what he saw of the Irishman, telling ESPN: “Some people are saying that Conor McGregor mistook him for me because we look the same.

"Like blonde hair, little bit tall. That was like the rumor that happened, I think it’s hilarious.

"Conor McGregor is a real fighter, why is he on a celebrity red carpet throwing drinks at Megan Fox and Machine Gun Kelly?

"But Kells handled himself like a professional, he didn’t get hot, he didn’t retaliate because I think he knows that Conor just looked like an idiot.

Most read in MMA 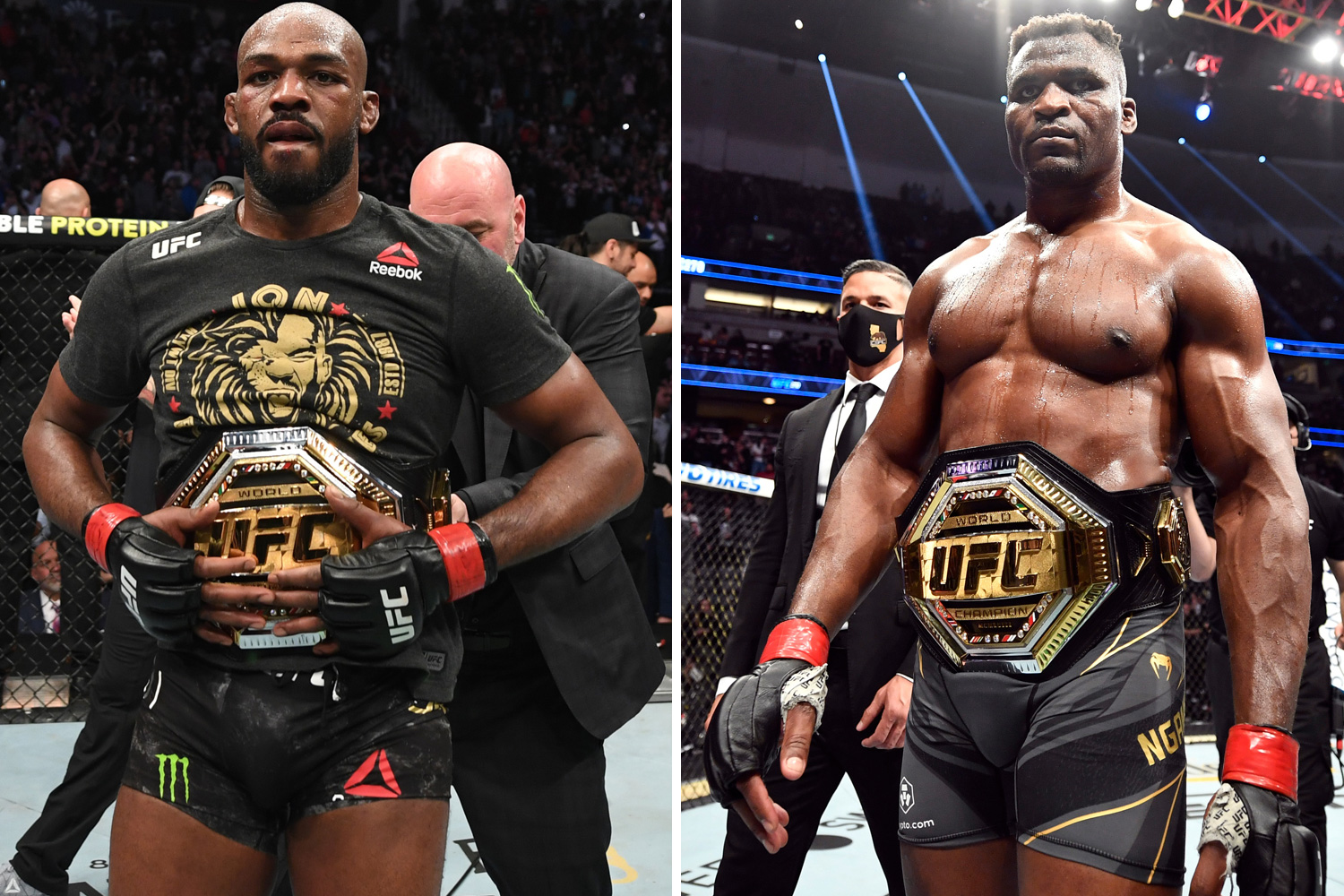 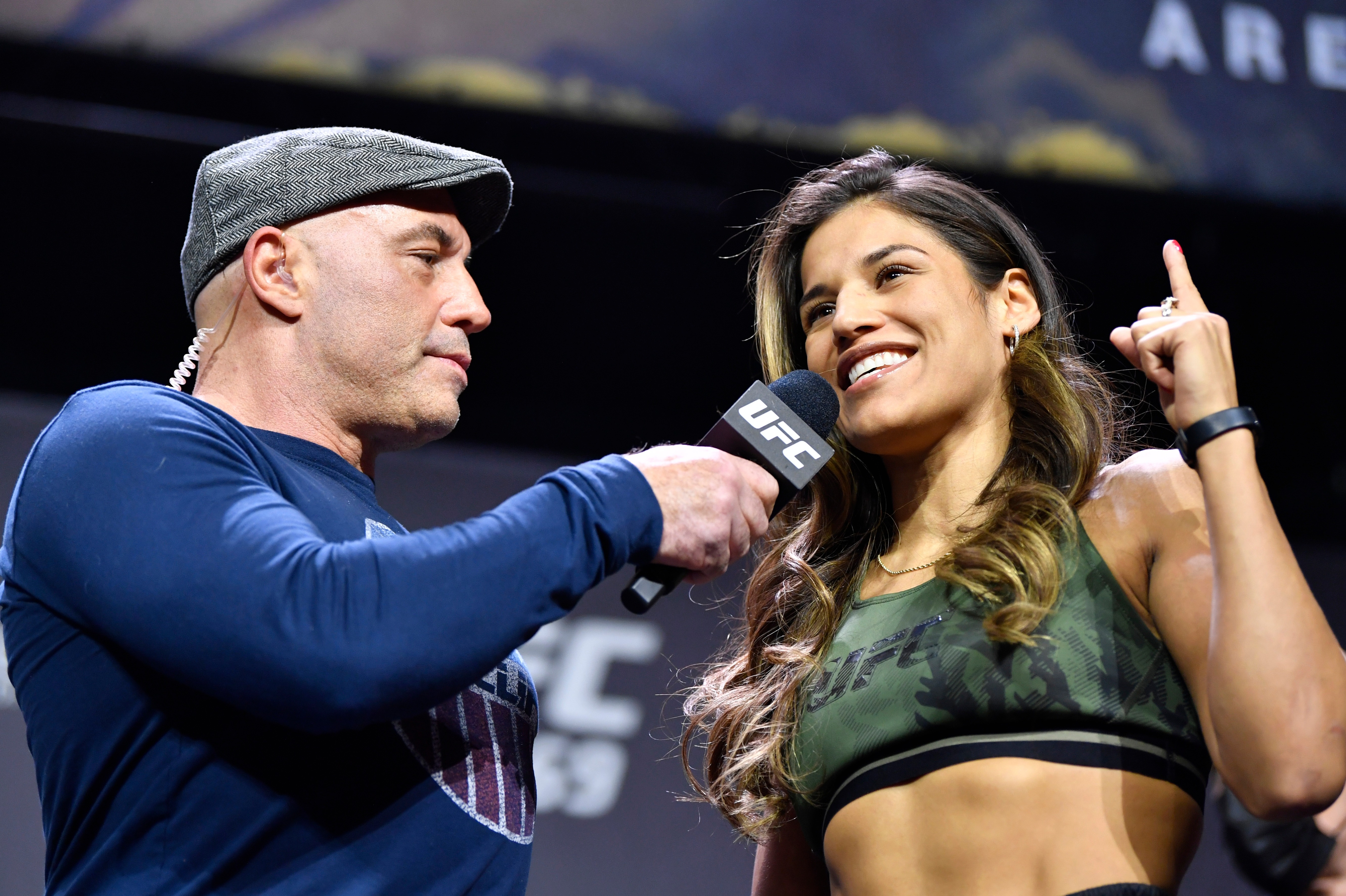 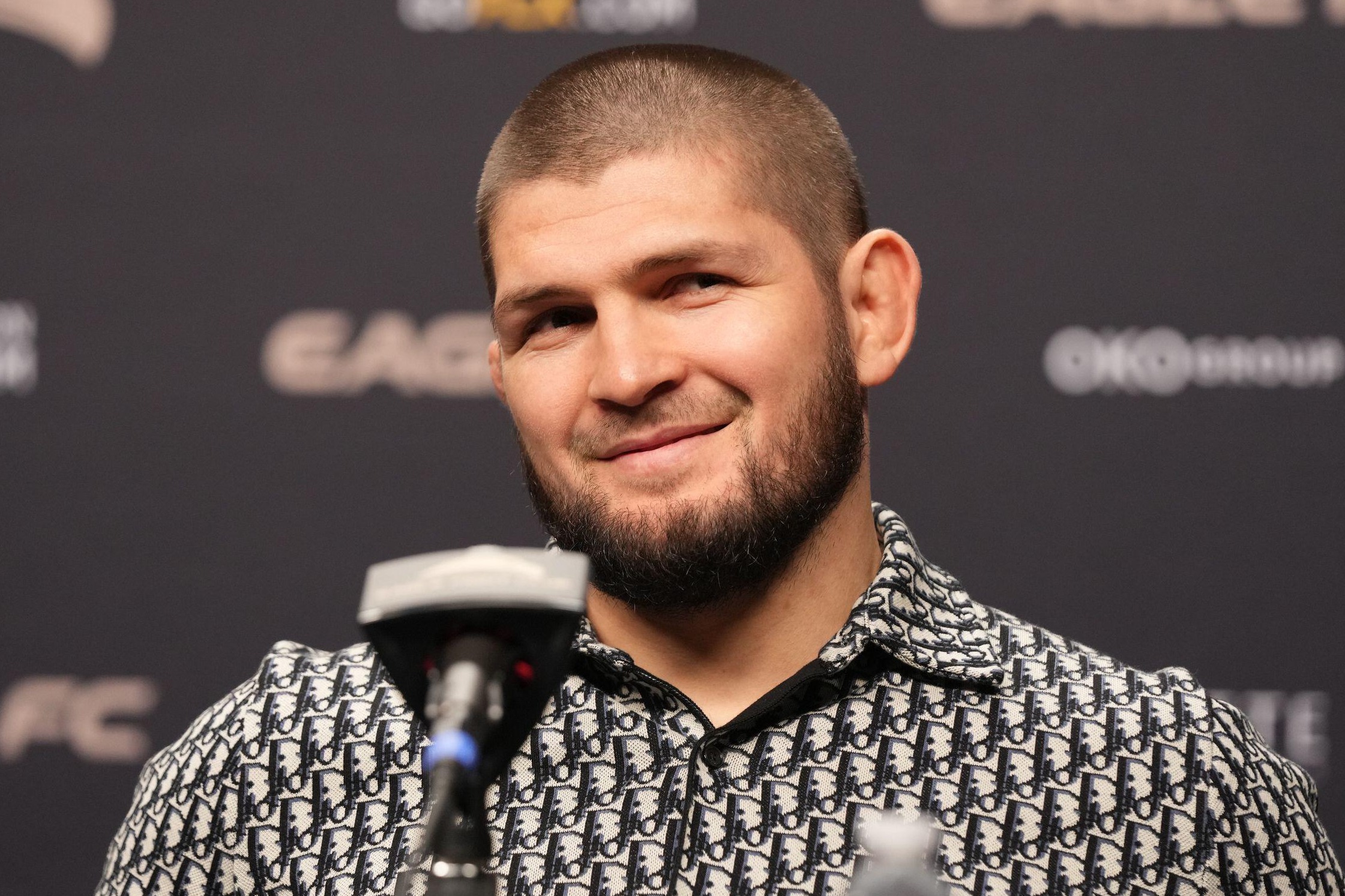 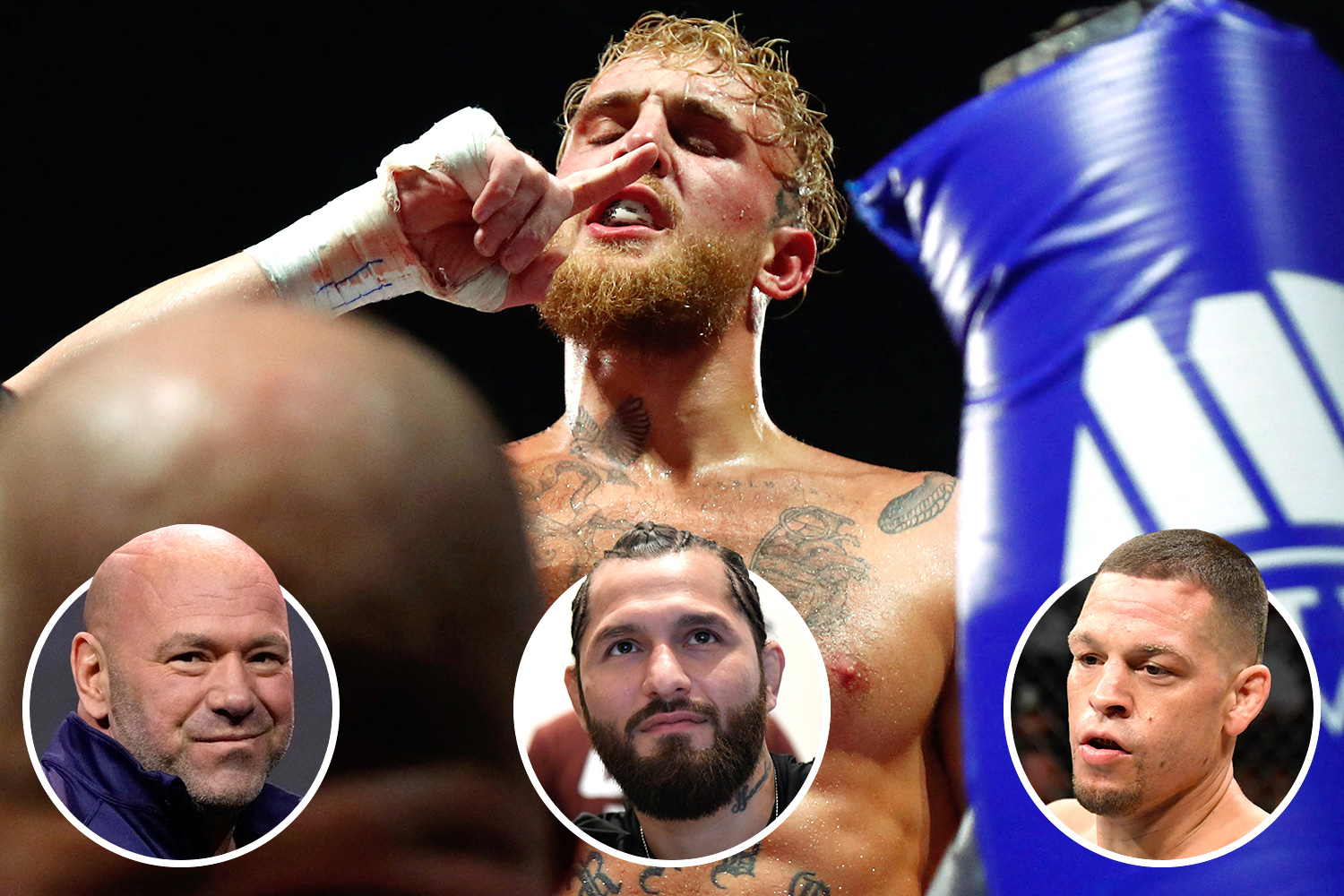 "This guy is falling apart and trying to find any reason to get attention.”

Despite the hot-tempered nature of their clash, McGregor insists he has no issue with MGK.

He told Adam's Apple: "It's all good. Come to the next fight.

"They're more than [welcome]. Come watch me perform any time. I'll perform no problem.

"Everyone is more than welcome to come to my fights and come to the shows.

"So I know Megan. I don't know the guy. There's no problem.

"Come to the fights. No problem."

McGregor is currently recovering from the horrific broken leg he suffered in his UFC 264 trilogy fight with Dustin Poirier in July.

The Irishman is making a faster-than-expected recovery and already feels capable of throwing kicks.

He said: "I feel like I could kick right now.

“I honestly feel like I could kick right now, but I’ve just got to listen to the doctors, listen to the people that are guiding me.

He added: "I was upset for a little while. It has not been easy, you know what I mean?

"There's been a few ups and downs on this [journey].

"It's probably one of the wildest things that's ever happened to me in my life. Know what I mean?

"It's not been full smooth sailing, but I've got through. I've had my family and my close team by my side.