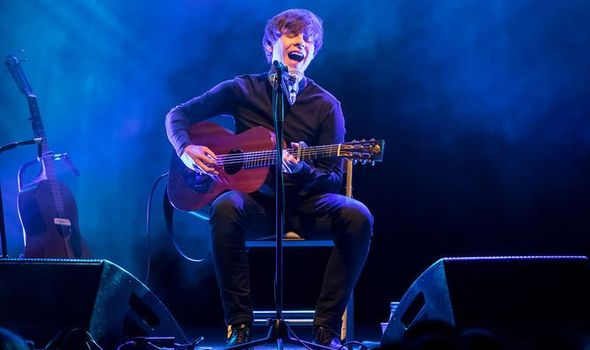 Once praised as Nottingham’s “council estate Bob Dylan”, restless Jake went on to dabble in dance beats and country without ever matching the sales of his brilliant self-titled 2012 debut album.

But as last year’s earworm single All I Need made clear, Bugg is still a huge talent and very much his own man.

“Call me cynical, but original, trying to fit into a world that’s so digital,” he sings on the infectious track, adding, “Came to let you know, I left the pigeonhole” – arguably to secure his niche in smart indie-pop.

This, his fifth album, takes its name from the 1958 novel by Alan Sillitoe (another Nottingham boy) which begat a cult hit working-class kitchen sink film before most of Jake’s fans’ mums were born.

Bugg, whose hair is Britpop via mid-60s Mod, is informed by the past but not chained to it.

Downtown is a mesmerising ballad, tender, terrific and tailormade for pandemic paranoia as he promises a loved one “follow me downtown… you’ll never be alone”.

Rabbit Hole is darker and sexier, danceable grunge that trips its way to an undefined Wonderland: “Gonna get out of my head… just to get me by”.

All I Need is heavier, with a driving beat and a story to tell: “Drunk with desire/Ten shots of fire”.

None of these classy but varied compositions disappoint.

At the grand old age of 27, Jake has pulled another rabbit out of the hat. The kid is a Bugg you can’t swat away.