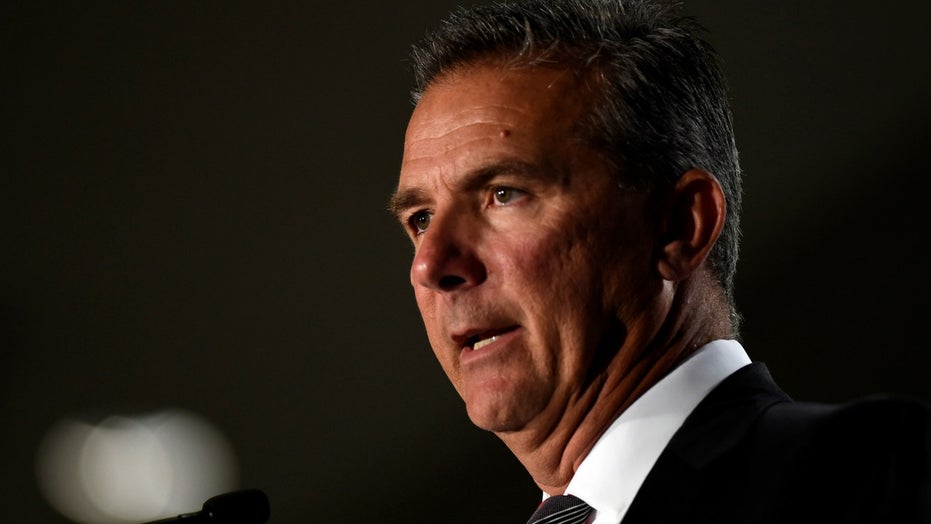 Urban Meyer just wrapped up his first NFL Draft as the head coach of the Jacksonville Jaguars, and even though the franchise landed a once-in-a-generation talent in Clemson’s Trevor Lawrence, there was a player they were targeting with their second first-round pick on Thursday night.

According to ESPN, Meyer and the Jaguars were looking to draft Florida wide receiver Kadarius Toney with the 25th overall selection, but he was scooped up by the New York Giants five picks earlier. ESPN NFL Insider Field Yates reported that Meyer said it “broke our heart” to not be able to draft him.

Toney starred for the Gators alongside tight end Kyle Pitts and quarterback Kyle Trask, who were drafted by the Atlanta Falcons and Tampa Bay Buccaneers, respectively. Last season, Toney finished with 70 receptions for 984 yards and 10 touchdowns. He also had 19 carries for 161 yards and a score.

JAGUARS WILL FOCUS ON TIM TEBOW AFTER THE NFL DRAFT, GM SAYS

Instead of the missed opportunity to take Toney, the Jaguars had to “settle” for star running back Travis Etienne, who was a teammate of Lawrence’s during their college days at Clemson.

With Lawrence and Etienne both being selected by the Jaguars in the first round, the Clemson teammates became the first quarterback/running back duo from a single school ever drafted by the same team in the first round of an NFL Draft in the common draft era, according to NFL Research.