PROTECTION gained from Covid vaccines could be eight times lower against the Omicron variant, the chief of Moderna has warned.

Millions of vaccines have been rolled across across the UK, including those from Moderna. 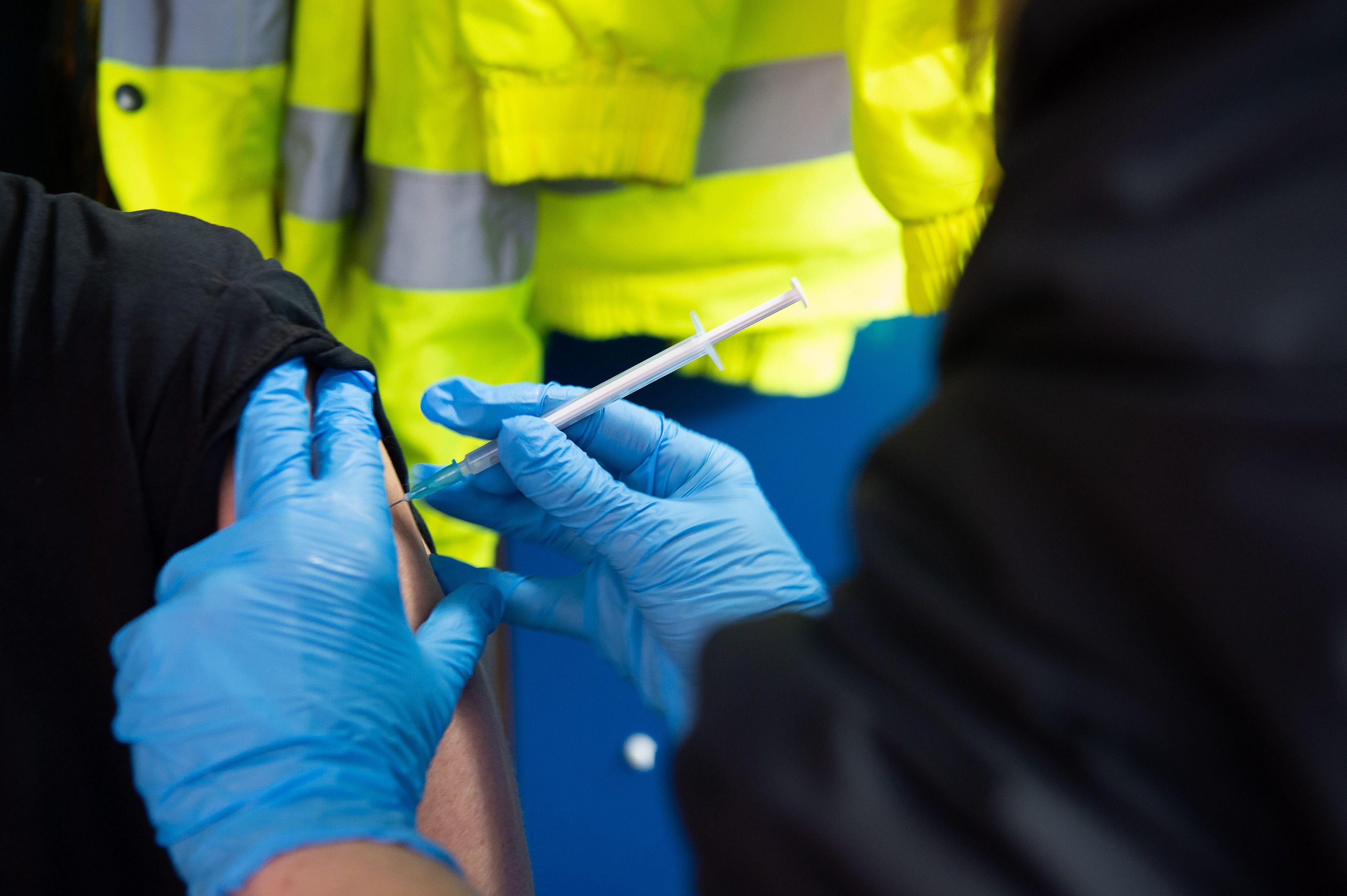 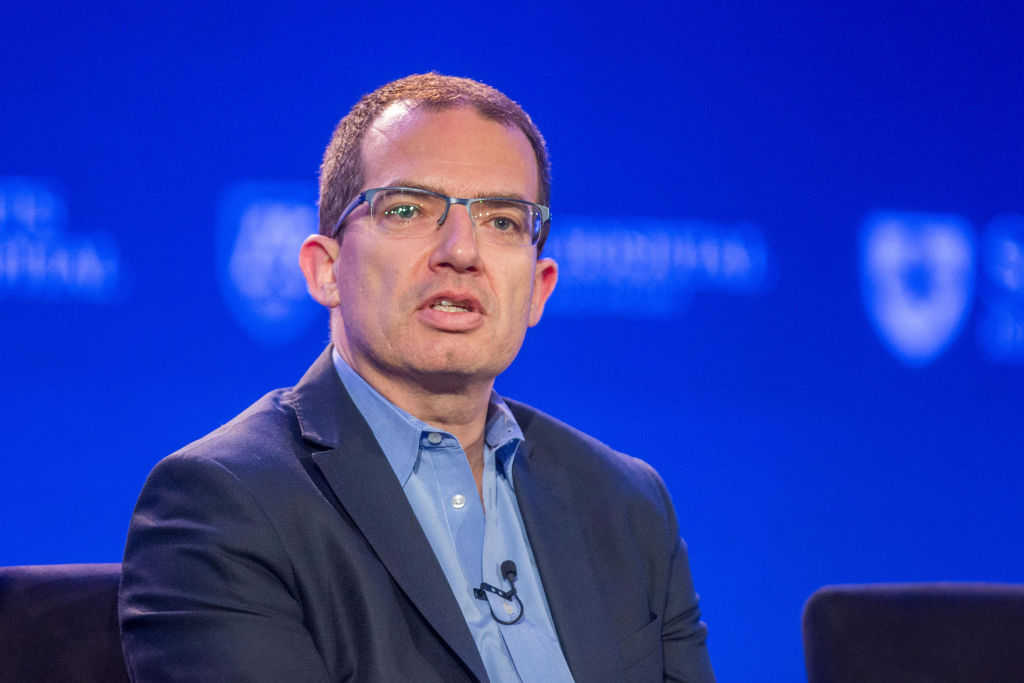 Now its CEO, Stephane Bancel has said that vaccine efficacy could go down due to the mutations that the strain has.

Vaccines that are already been rolled out are also being topped up with boosters to give the most protection.

Studies have shown that boosters give over 90 per cent protection against symptomatic Covid-19 in adults over 50.

Mr Bancel said Moderna could have an updated version of its jab within 60 to 90 days if it needed to be tweaked to deal with Omicron.

Experts at the University of Oxford, which developed the Oxford/AstraZeneca jab said it could 'rapidly update' its vaccine 'if it should be necessary'.

As more cases of Omicron continue to be detected, the UK government has put in measures to try and curb the spread early.

It was last night announced that Brits aged 18-39 would be invited for their booster vaccines and face masks and covering are now once again mandatory in shops and on public transport.

Mr Bancel said that it would be at least two weeks before scientists had clarity on exactly how dangerous Omicron might be.

He explained that experts at Modern believe this variant is 'much more infectious' than others.

"I don’t believe many people would have predicted such a big jump in evolution in one variant.

"It’s hard to know, are we going to lose 5x or 8x of the antibody levels. We all need to be patient and see the data", he told CNBC's Squawk Box show.

He added that the experts believe the variant might already be present in most countries after it was first detected in South Africa.

"We anticipated that there will be a loss of vaccine efficacy to protect from disease.

"Vaccines provide you with a soup of antibodies and some will still be protective", he added.

Scientists will have to wait to find out more about the virus and one of the key things is vaccine efficacy and what the impact of the new variant on the vaccine will have.

Scientists think the new strain is much more transmissible and cases in South Africa, where it was first detected have climbed by 9,900 per cent in the last three weeks.

In South Africa, where it was identified, doctors have reported mild symptoms in positive cases but they are predominantly younger people.

Care minister Gillian Keegan said: "The boosters will help, and we're just trying to deal with this unknown at the moment.

"We very much hope that we we have a Christmas this year, we've had an awful experience last year."

She said the chances of being forced to isolate over the festive period were "pretty low" but the new variant "is unfortunate timing from that perspective".

And she added: "Keep your Christmas plans in place, but of course we will have to deal with it as the scientists get more information to us."