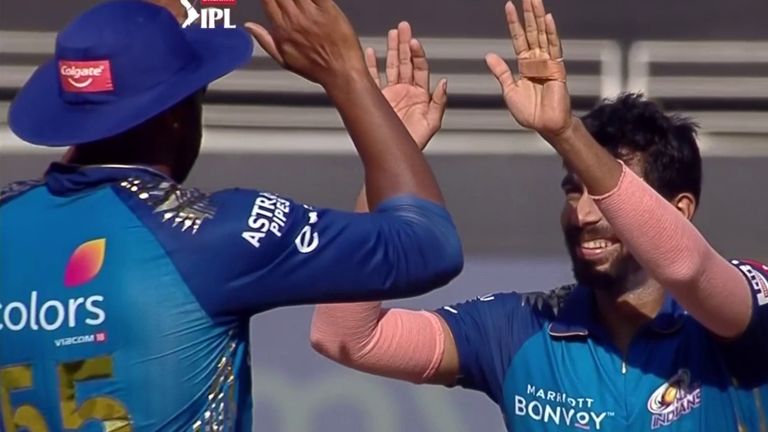 Shikhar Dhawan was out for a second straight duck as Delhi laboured to 110-9 from their 20 overs amid some superb bowling, before Ishan Kishan’s 72 not out from 47 ensured Mumbai romped to their target with 34 balls to spare for the loss of only Quinton de Kock (26).

Mumbai seamer Trent Boult (3-21) took his number of wickets in the powerplay to a tournament-high 12 when he removed Dhawan in the first over and Prithvi Shaw in the third.

Jasprit Bumrah, meanwhile, dismissed Marcus Stoinis (2) and Rishabh Pant (21) in a superb 12th over en route to figures of 3-17 as he snatched the Purple Cap from Delhi’s Kagiso Rabada by virtue of having a better economy rate. 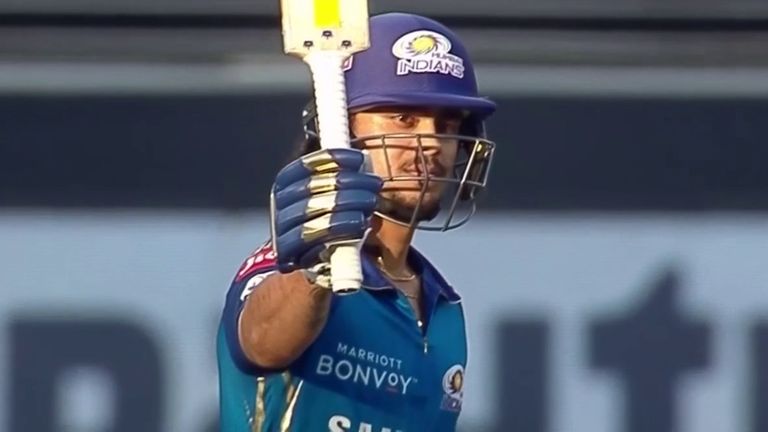 Rabada was unable to add to his 23 scalps as Mumbai eased home, thanks chiefly to Kishan, who shared an opening stand of 68 with De Kock, carded his sixth IPL fifty and third of the season, and wrapped up victory with his third six of the afternoon.

Delhi – who won seven of their first nine games but have toiled since – must beat fellow play-off chasers Royal Challengers Bangalore on Monday or hope other results go their way, with the Capitals’ current net run-rate a concern.

However, Mumbai can now toast a certain top-two finish as they look to win back-to-back IPL titles, after beating Chennai Super Kings by one run in last year’s final. 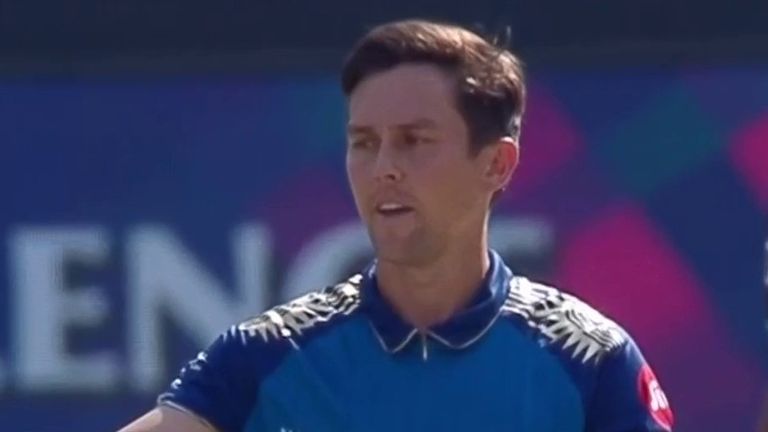 The four-time champions, still captained by Kieron Pollard with Rohit Sharma out injured, were outstanding with the ball against an out-of-sorts Delhi after electing to field.

Boult struck from the second ball of the match as Dhawan skewed the New Zealander to backward point to continue his wretched run since scoring back-to-back hundreds.

Dhawan hit an unbeaten 101 against Chennai Super Kings and then 106 not out against Kings XI Punjab, with those centuries following fifties against Mumbai and Rajasthan Royals.

But the left-hander was then out for just six against Kolkata Knight Riders and now nought versus Sunrisers Hyderabad and Mumbai as, just like his team, his form has deserted him.

Delhi found scoring tough and although Shreyas Iyer (25) and Pant rebuilt a little from 15-2, they failed to kick on, with skipper Shreyas stumped expertly by De Kock off leg-spinner Rahul Chahar in the 11th over. 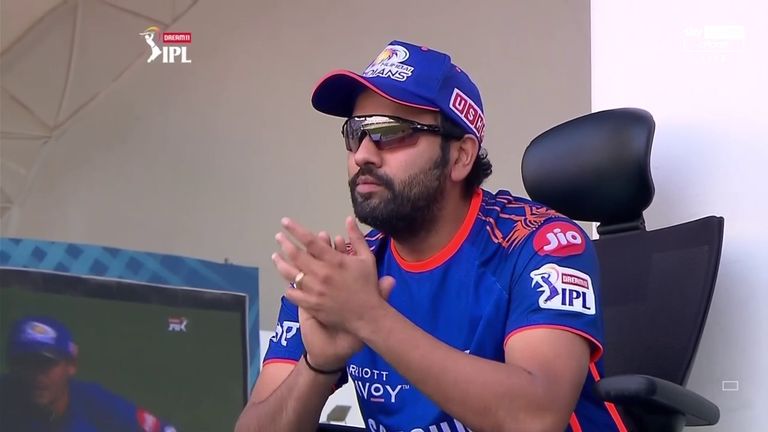 Bumrah then had Stoinis caught behind and Pant pinned lbw in an outstanding 12th – Pant’s luck running out after he had surprisingly been dropped on 10 by Pollard at midwicket off Nathan Coulter-Nile.

The middle order and tail could not wag sufficiently from 62-5, with Bumrah and Boult completing their three-wicket hauls, Coulter-Nile ousting Shimron Hetmyer (11) and Bumrah running out Rabada from the final ball of the innings.

Kishan was then Mumbai’s star with the bat, his swashbuckling innings featuring eight fours in addition to those three sixes as he reached fifty from 37 balls – having successfully overturned an lbw dismissal against IPL debutant Praveen Dubey on 24.

De Kock was not there at the end, though, having defended fellow South African Anrich Nortje’s delivery onto his stumps in the 11th over to fall in unfortunate fashion.

Watch every match of the 2020 IPL live on Sky Sports Cricket.