In a recent episode of The Only Way Is Essex there was a shock revelation that 20-year old Ella Rae Wise and tattooed lothario Pete Wicks had kissed a couple of months back.

However the star has now come out and said that a romance on the show is “the last thing he needs”.

The Essex-based hunk, 32, said this when quizzed on the reality show by his friend Sam Thompson on their joint programme Pete and Sam’s Reality News.

In an outtake clip from the show, Pete’s Made in Chelsea bestie Sam, 28, asks him: ”How long have you been on TOWIE, Pete?”

To which he reveals: “About 14 series. Something like that yeah.”

Sam then says: “And only one relationship, speaks volumes. When are you gonna find a love interest? Excite us again, Pete!”

Pete then says: “I think the last thing that I need is a love interest on TOWIE. It’s never worked out too well for me before.

“However, I did say it was gonna be a happy, positive series for me and already there are tensions brewing.”

But as the star, stays tight-lipped as to whether anything will happen with Ella, we take a look back at his previous relationships… 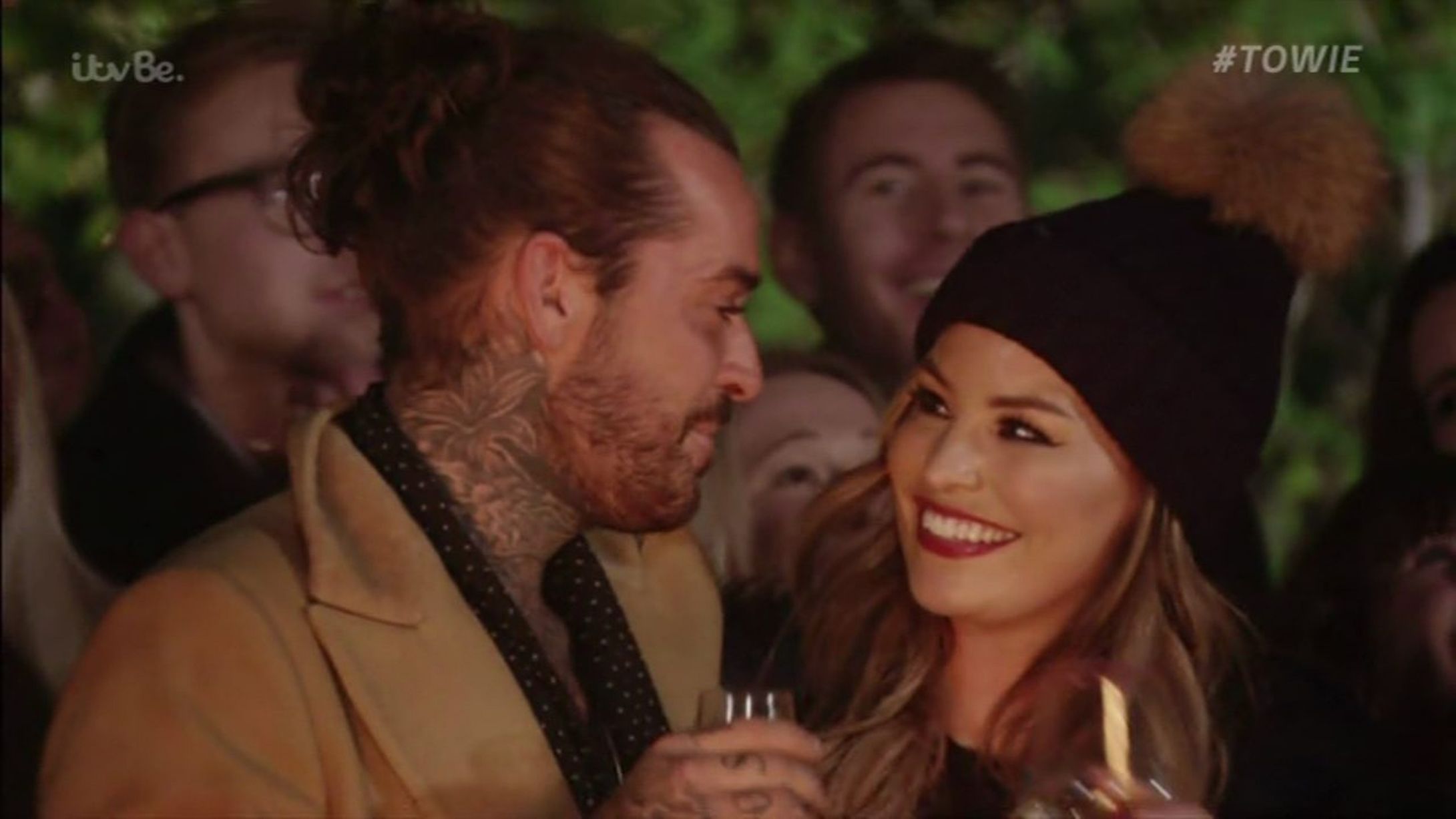 Shortly after Pete joined TOWIE in 2015 he became embroiled in a romance with Mark Wright’s sister Jessica. However, this relationship came to an end when she had a drunken kiss with fellow co-star Lewis Bloor.

Pete then went on to have another onscreen dalliance, this time with Verity Chapman. Although the brunette beauty managed to rub her female co-stars up the wrong way she did enjoy a brief romance with the Celebs Go Dating star after the two shared a kiss. 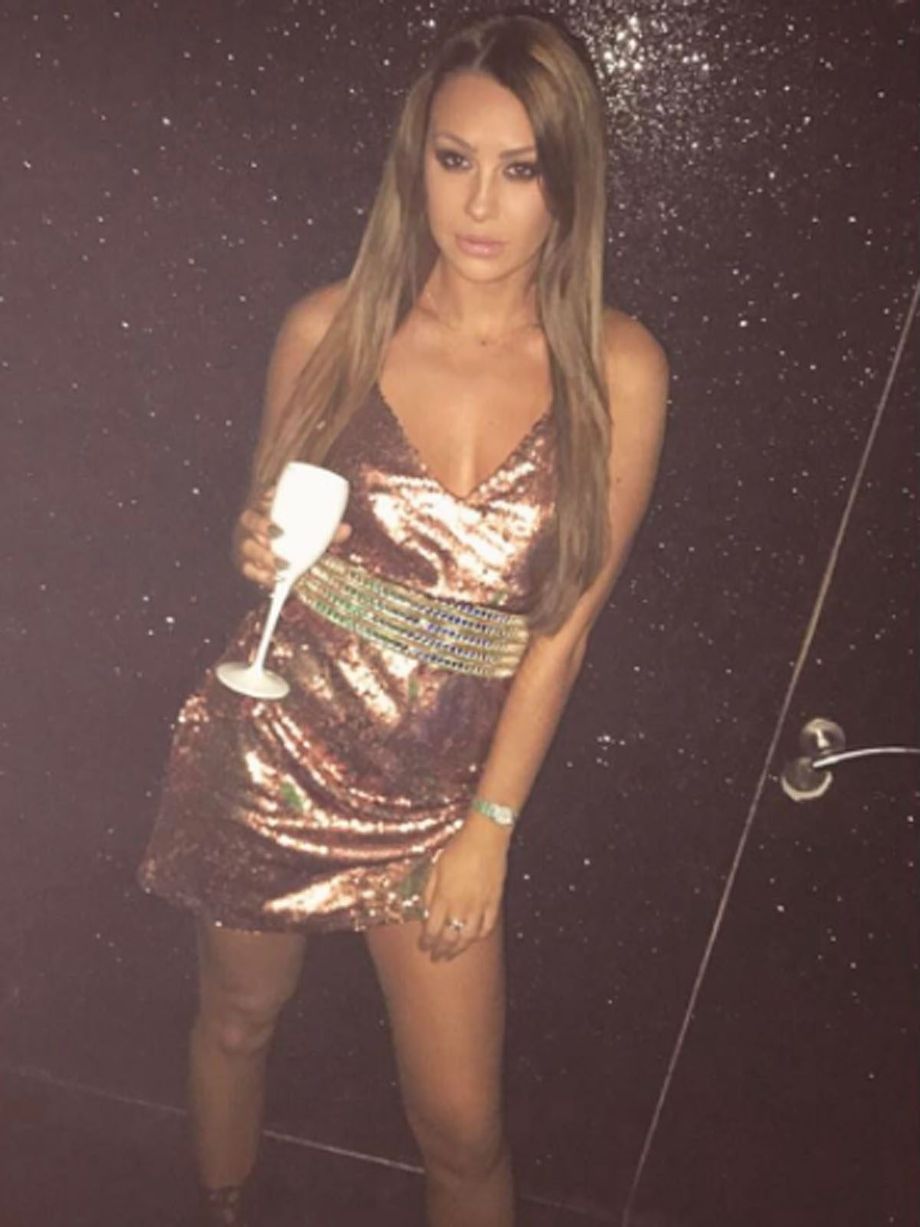 Pete dated Harriette before he found fame, and then she went on to star in Ex on the Beach. After the show she hinted that she would like to join TOWIE. She told The Sun: "If the situation was right and the storyline was right I would most definitely join TOWIE. I would shake it up." Pete Wicks had a year and a half long tumultuous relationship with feisty Megan which began in 2016. However it came to an end in 2017 when they split over Pete supposedly sexting an ex. Although they tried again later in the year they soon split for good.

The ex that Pete texted was Jacqui Ryland and she went public with the messages. Speaking to new magazine she said: "It was the whole thing about girl code. It wasn’t about being fame-hungry…it was to tell Megan, ‘Don’t be fooled by all this’." 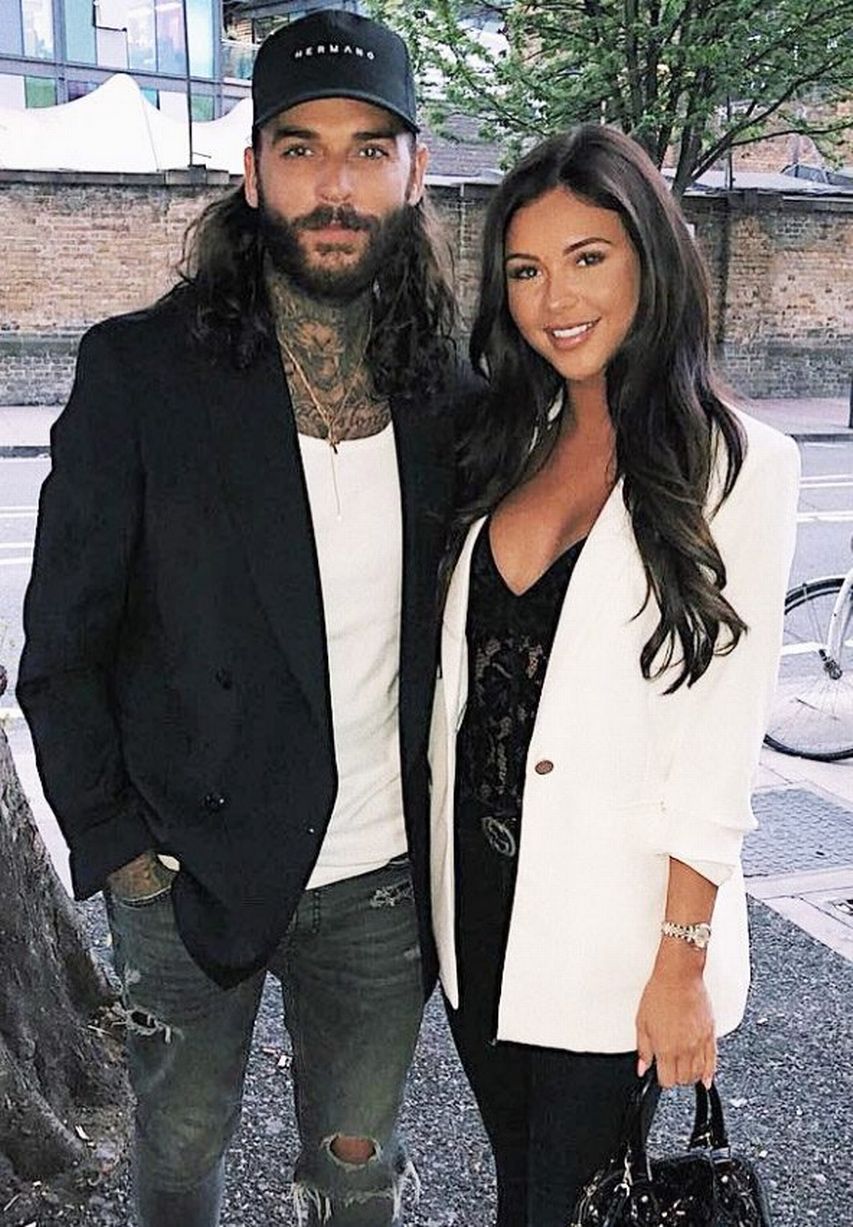 Pete then moved on with another co-star in 2018; the gorgeous Shelby Tribble. They dated for eight months, however she dumped him after an explosive row. In an interview with OK! following the split Shelby said: “I always felt like I was living in Megan’s shadow because when we first got together he used to mention her a lot.” Stories then came out about Pete and another Megan; Love Island star Megan Barton Hanson, back in 2018. It was rumoured that they spent a wild night together after disappearing at a strip club, while she was still in a relationship with Wes Nelson.

However, Pete vehemently denied the rumours, telling OK!: "Obviously Megan’s in a relationship, seems really happy, it’s like a friendly thing. It’s turning into a bit of a pantomime. It’s just ridiculous. There’s no truth in any of it. I just seem to get typecast as being some sort of pantomime villain at the minute." 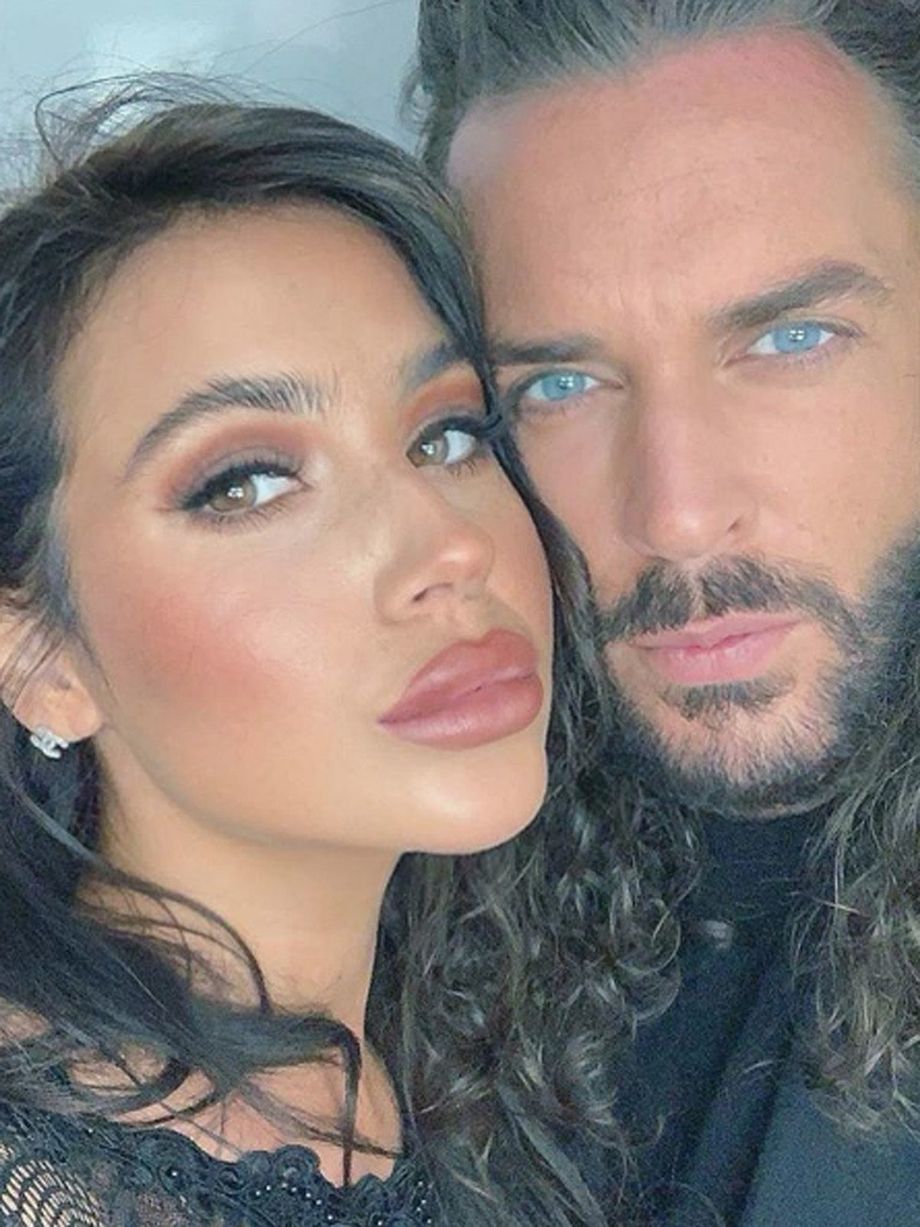 Pete then began dating Georgina Mullins in 2019, after meeting in a very strange way on Instagram. He told The Sun: “It sounds weird but she posted about the M25 speed cameras and I wanted to know about it so I DM’d her to ask her.

"I mean it did help that she was stunning but it wasn’t your usual DM hook-up. What I love about her is she’s not bothered about the celeb world at all." However it wasn’t to be and the relationship did not last. Last year we learned that the glamazon Chloe Sims and Pete had in fact had a sexual relationship for the last two years.

However, after a fight in last January they had not spoken until filming the explosive scenes.

Mum-of-one Chloe, 37, has now revealed in an interview that she has fallen for her co-star and best friend.

"If I love someone and they are in my life and I feel safe with someone I can be quite needy because I don’t find that often," she revealed to The Sun.

"I know I can be a lot if I love someone. If I love them, I love them through and through, from head to toe, there are no ifs or buts or in-between."

Speaking about the breakdown in their relationship, Chloe said: "Maybe I smothered him. I will put my heart out there but Pete’s not like that. He doesn’t like talking about his feelings. It is like getting blood out of a stone."