Home » Lifestyle » Iggy Azalea: How She Plans To Make Her 1st Xmas As A Mom ‘Special’ For Her Baby Son Onyx

After Iggy Azalea’s original Christmas plans for Onyx were ‘cancelled,’ sources tell HollywoodLife how the rapper will now be spending the holiday — and if her ex, Playboi Carti, will be joining.

Iggy Azalea, 30, is “so excited to celebrate Onyx’s first Christmas with him,” a source close to the “Personal Problem” rapper EXCLUSIVELY tells HollywoodLife. It has been half a year since Iggy announced that she “has a son,” whom she welcomed with her ex Playboi Carti, 24, and Iggy has already gone to work to make her first Christmas with the baby boy “special” — even if she had to change up some plans.

“Iggy had originally planned to go away with Onyx over the holidays for a snow trip but it got cancelled on short notice so she’s going to be celebrating with him at home,” our source reveals. “Unfortunately, she didn’t end up decorating at home since she thought she’d be away for Christmas. But she’s making a last minute effort to get a Christmas tree, put up some lights and get Onyx some cute Grinch PJs to wear.”

Although Iggy “hasn’t really made a huge effort in the past to decorate her home for the holidays,” our source adds, the “Fancy” rapper “really wants to make it special now that she has a son to share memories with.”

Iggy may not be following in the footsteps of some stars like Kylie Jenner who deck out their mansions in Christmas decor, she is still “getting into the Christmas spirit more than she has in recent years because she wants to make it such a sweet moment for Onyx,” a second source, who is also close to the Australian artist, EXCLUSIVELY tells HollywoodLife.

“Iggy is getting into the Christmas spirit more than she has in recent years because she wants to make it such a sweet moment for Onyx,” our second source continues. “She knows that he might not remember it at all but the photos that will be taken and the memories that Iggy will have from it will last a lifetime. It will be a day that she can bring up to him time and time again as he gets older. It is the best gift she could ask for this year and that is to spend it with her son.” 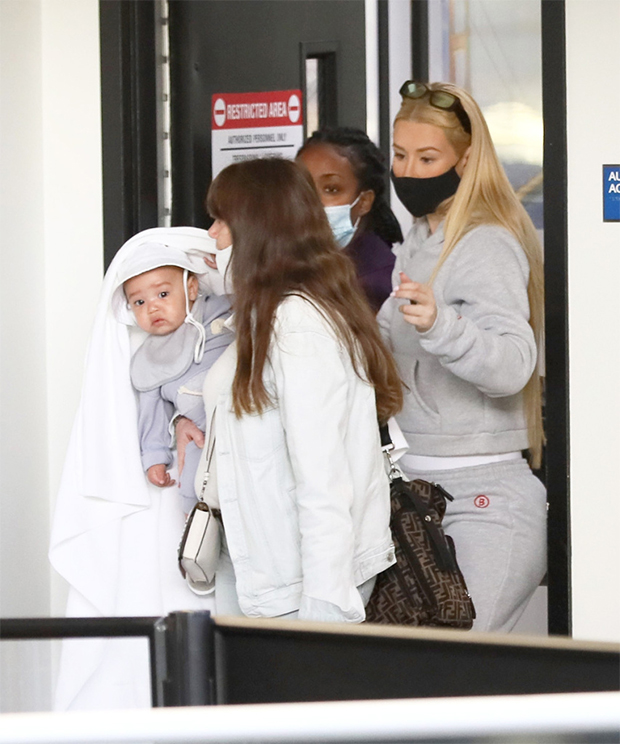 And will Onyx’s dad be joining in on these holiday plans? “Iggy will not stand in Carti’s way if he wants to see Onyx on Christmas,” a third source, also close to Iggy, EXCLUSIVELY tells HollywoodLife. “The ball in his court, if he wants to make the effort she will allow it. But it’s totally up to him, she’s not going out of her way for him. All she cares about is making it a magical day for her son. He’s still a baby so a lot of it will go over his head but that won’t stop her from pulling out all the stops and getting lots of presents for him. She’s going to have the best Christmas ever because of her baby boy.” 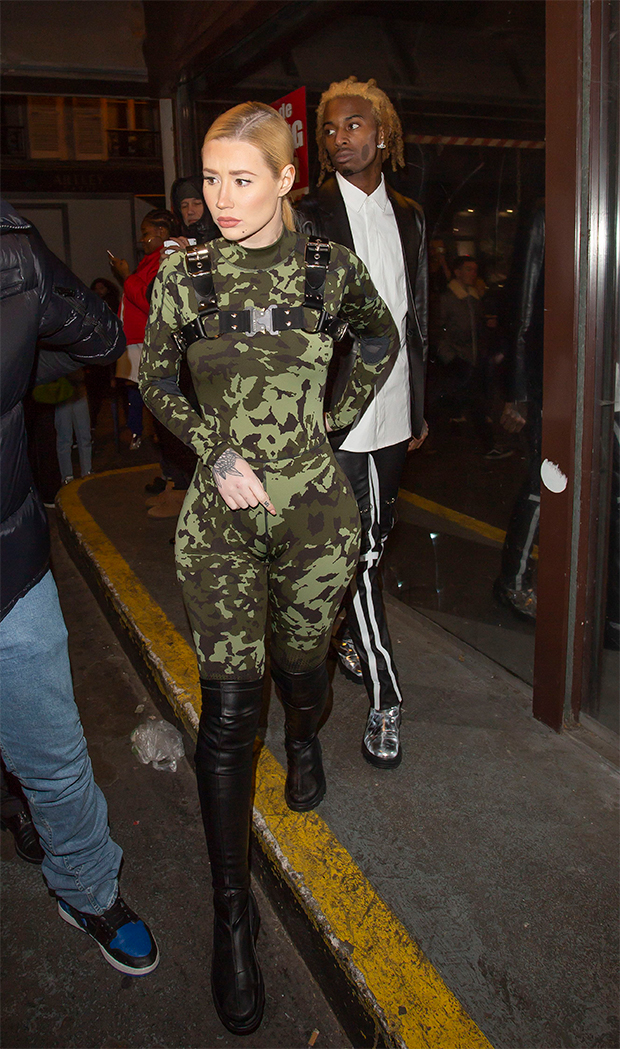 Iggy didn’t exactly sound like she was on the best terms with Carti at the end of October, when she wrote “You lost a real 1” in an Instagram Story post (she did not name anybody, though). She added, “People take loyalty for granted & that’s why I’d rather be alone. One thing I’ll never understand is how liars live with themselves. That sh-t don’t eat y’all up inside?” However, Iggy later clarified that Onyx is “so so loved by his dad” and “has always had both his parents in his life from day 1” in another Instagram post. Iggy had been dating Carti for around two years, although the relationship had been “on and off,” another source EXCLUSIVELY told HollywoodLife in October.