Home » Lifestyle » If you use Gmail, there’s one file you should always be wary of 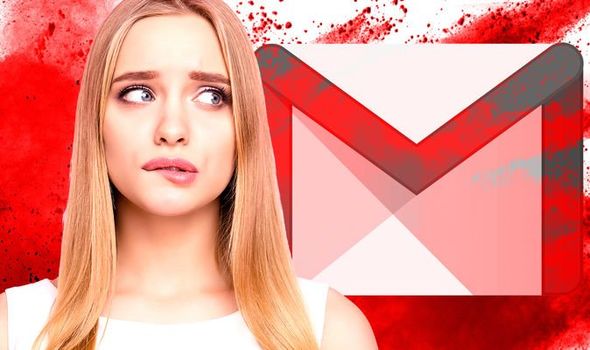 Google has revealed new details about it keeps Gmail users safe from threats. According to the Mountain View-based company, it can now successfully block 99.9% of all threats from ever landing in your inbox. And Google is getting even better at singling out malicious mail every day.

Gmail processes over 300 billion attachments each week. Around 63 percent of that content changes each day, which means Google has to try to stay ahead of new threats before they become mainstream. To do this, the search giant is now using a new scanner that employs machine learning.

In a security blog about the precautions put in place to keep Gmail users safe, Google claims that 58 percent of all malware attacks aimed at Gmail users are from malicious documents. Of these, the vast majority are Microsoft Office documents.

So, if you’re looking for a really simple tip to keep your machine safe from cyber criminals – be very vigilant of any Microsoft Office documents attached to emails in your inbox. Of course, if you know the sender and are expecting a document from them – it’s probably safe.

But correspondence from unknown recipients or unsolicited emails pushing you to open an attached document should be viewed with caution. 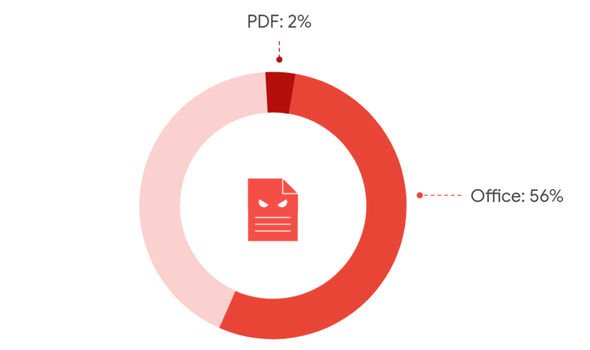 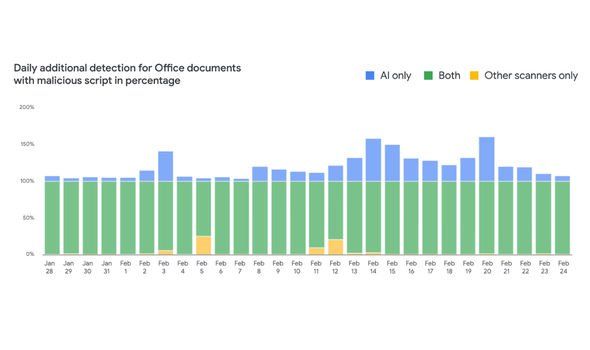 PDFs account for two percent of all malicious documents used to attack Gmail users, the data from Google claims.

Thankfully, the new scanner built by Google has significantly boosted its ability to detect nefarious Microsoft Office documents – up a whole 10 percent. So, there’s hope the US company will be able to quash this type of threat completely in the near future.

Writing in the security blog, Gmail Security Product Manager Neil Kumaran stated: “Our new scanner runs in parallel with existing detection capabilities, all of which contribute to the final verdict of our decision engine to block a malicious document. Combining different scanners is one of the cornerstones of our defence-in-depth approach to help protect users and ensure our detection system is resilient to adversarial attacks.

“We will continue to actively expand the use of artificial intelligence to protect our users’ inboxes, and to stay ahead of attacks.”