Hunter Metts may not be a part of the ‘American Idol’ top 5 of season 19, but his music career is far from over. Hunter spoke to reporters, including HL, after that devastating elimination on Mother’s Day.

It’s getting down to the wire on American Idol, and Hunter Metts was sent home alongside Arthur Gunn in the final moments of the May 10 episode. Even though he didn’t make the top 5, this is just the beginning for Hunter in terms of music. “For sure, I definitely will pursue music,” the 22-year-old told reporters, including HollywoodLife, after he was eliminated. “It will still be a risk because of the amount of people that come off this show and aren’t successful, but I definitely think it is worth a shot, and I definitely think I am going to do my best and give it my all. We will see what happens.”

Hunter performed a sweet rendition of Coldplay’s “Everglow” for his first performance. For his last Idol performance, he sang his original song “The River” for his mother. Despite the elimination, Hunter has no hard feelings. 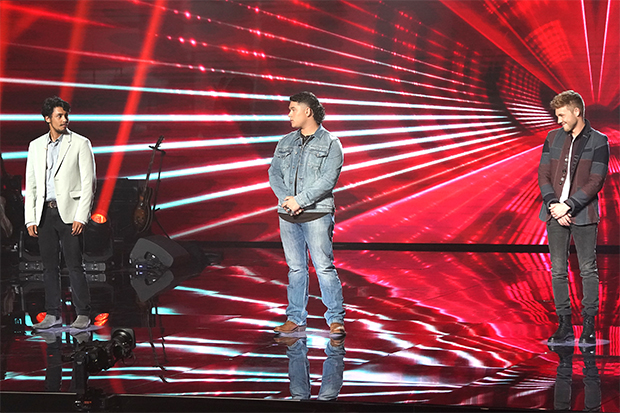 “I learned so much and made so many friends and doors have been opened,” Hunter said. He added that he experienced “so much beautiful growth” during his time on the show. “I am excited to see what is next and to get home and to get to work for real,” he continued. “Because at the end of the day this is the launch pad and what you get here for, to get support like this and a chance to start!”

After closing out the May 10 episode with his original song, Lionel Richie told the young singer that he had “drifted over to pro status.” That’s high praise coming from Lionel! Those words are just what Hunter needs to hear as he starts this next chapter of his music career post-Idol. 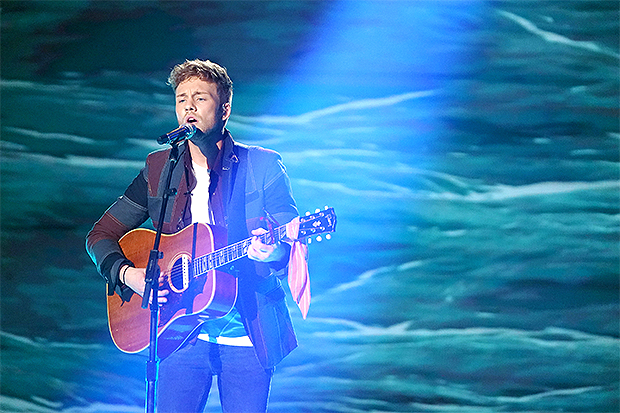 Hunter was a fan-favorite ever since his audition. He performed a stunning rendition of “All The Pretty Girls” by KALEO and sailed through the competition. Even when he forgot the lyrics to “Falling Slowly” from Once during Idol’s Oscar Night, the judges praised his vulnerability. “That was the greatest part of the show for me because it showed so much emotion, and if he never sang another note and cried for the rest of the song, it would have been a win. Just lean into what works,” Lionel said after Hunter’s flub.