TYSON FURY has gone “back to reality” after doing his morning school run with his five kids.

The Gypsy King, 31, is back home in Morecambe having dethroned Deontay Wilder of the WBC title with a devastating seven round beating last weekend. 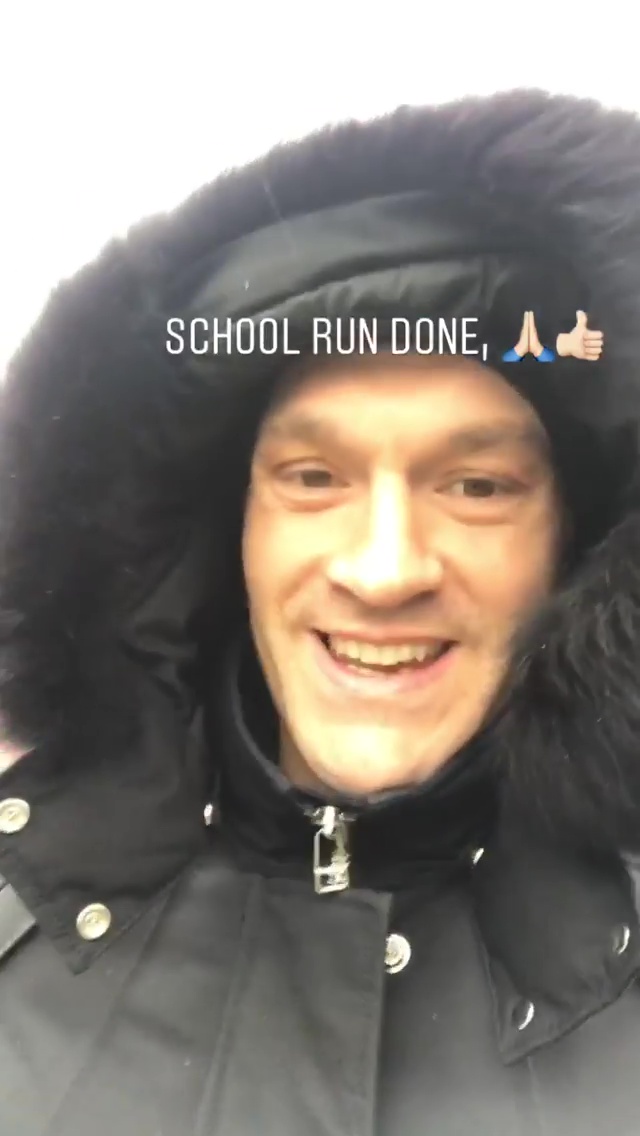 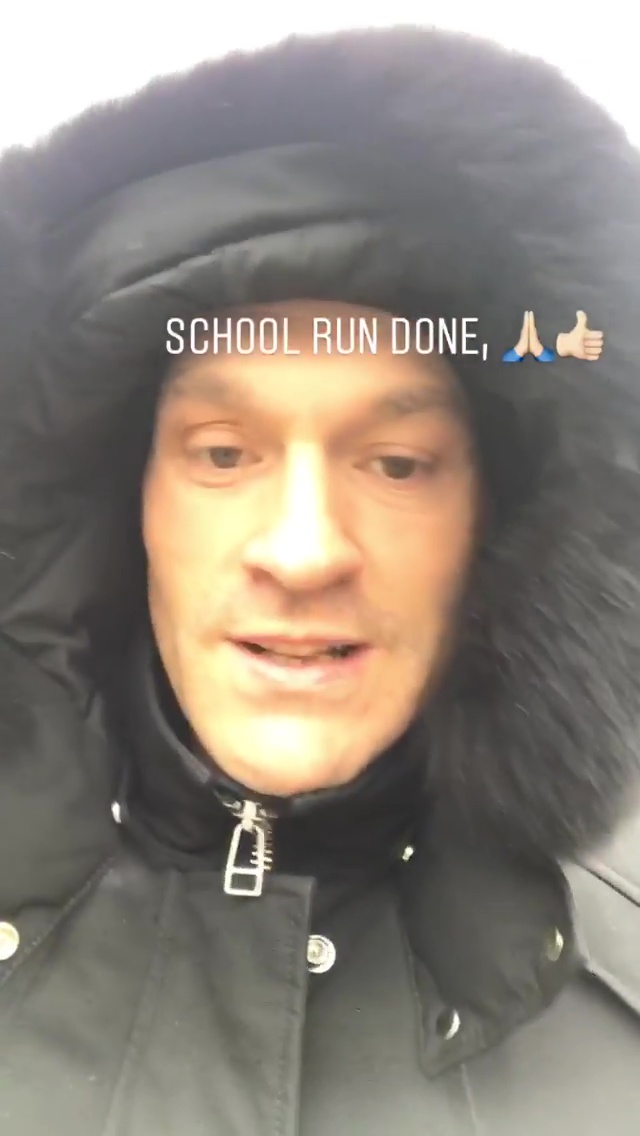 But humble Fury – who was met with a heroes welcome as he touched down in the UK this week – switched from heavyweight champion to day-to-day dad as he started his Friday morning.

And he posted a video on his Instagram as he dropped them off to school.

Fury said: "Back to reality, just done the school run and I’m just gonna go to the gym now and enjoy my morning.

"Have a fantastic day people, all the best, God bless."

Fury stunned all as he ditched his trademark backfoot boxing style to be the aggressor against heavy-hitter Wilder, 34, twice dropping the Alabaman before the stoppage.

The new WBC champion weighed in at 19st 5lb for his rematch against the Bronze Bomber, over a stone heavier than their first fight in December 2018, which ended in a draw. 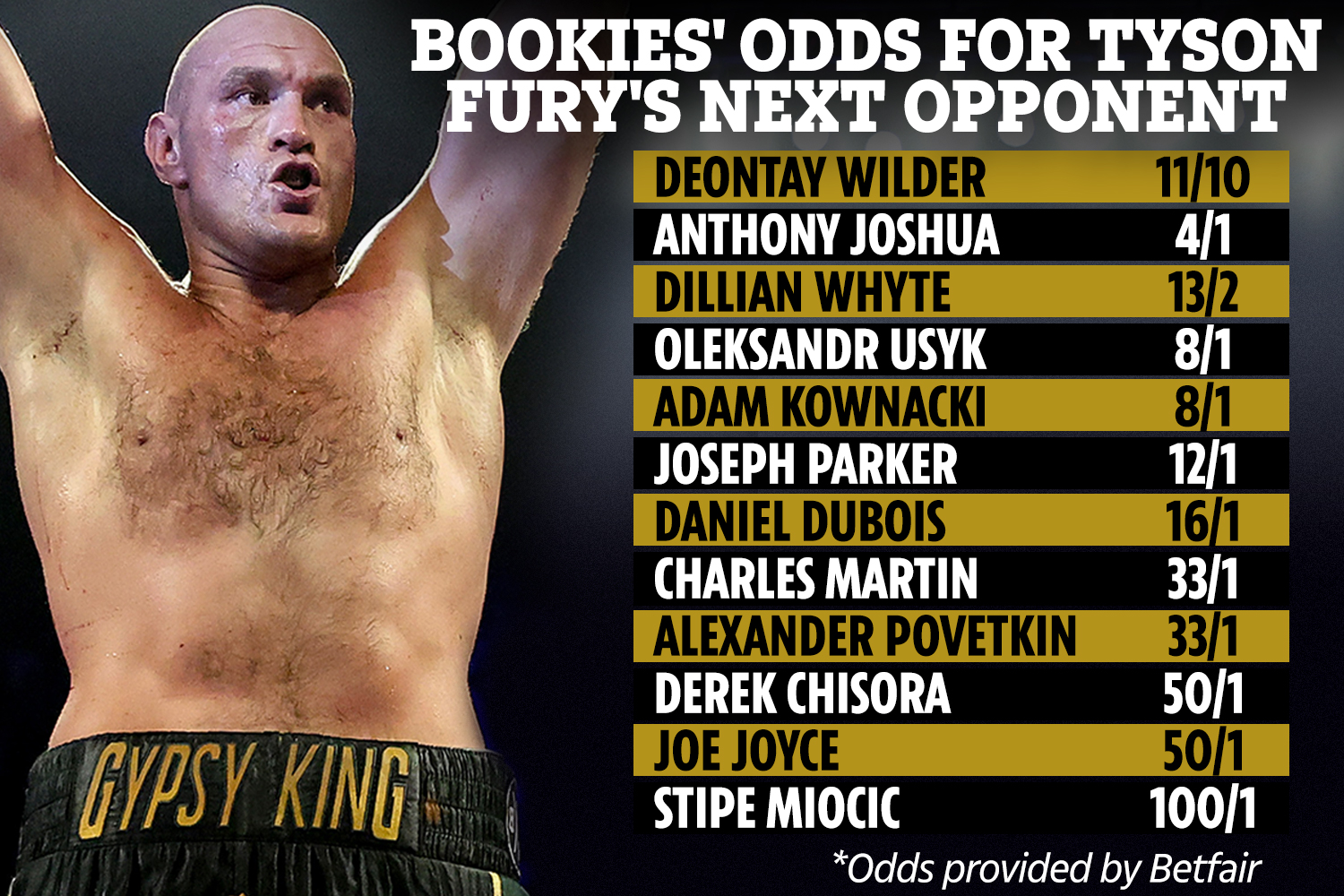 And despite revealing he is already back training in the gym, wife Paris could play a part in the Gypsy King maintaining his bulky frame.

She gave her husband with a WBC world title cake to celebrate his historic win.

Fury is now facing calls to meet unified champion Anthony Joshua in what would be an undisputed decider.

But dad John pleaded with his son – who ended Wladimir Klitschko’s nine years reign as champion in 2015 – to retire from boxing, insisting his boy has nothing left to prove.

"I think it's in the back of his mind. He can't do anymore. He's won every professional title. Enough is enough. There's more to life now. He's given it his all.

"He's got no more to prove. He's proved he's been a worthy champion from this country. He's been 13 years as a pro and he's always been the opponent.

"Whatever he's gone into, it's been an uphill battle for him. He's 32 years old. He's got a young family and I do believe his children deserve their father. 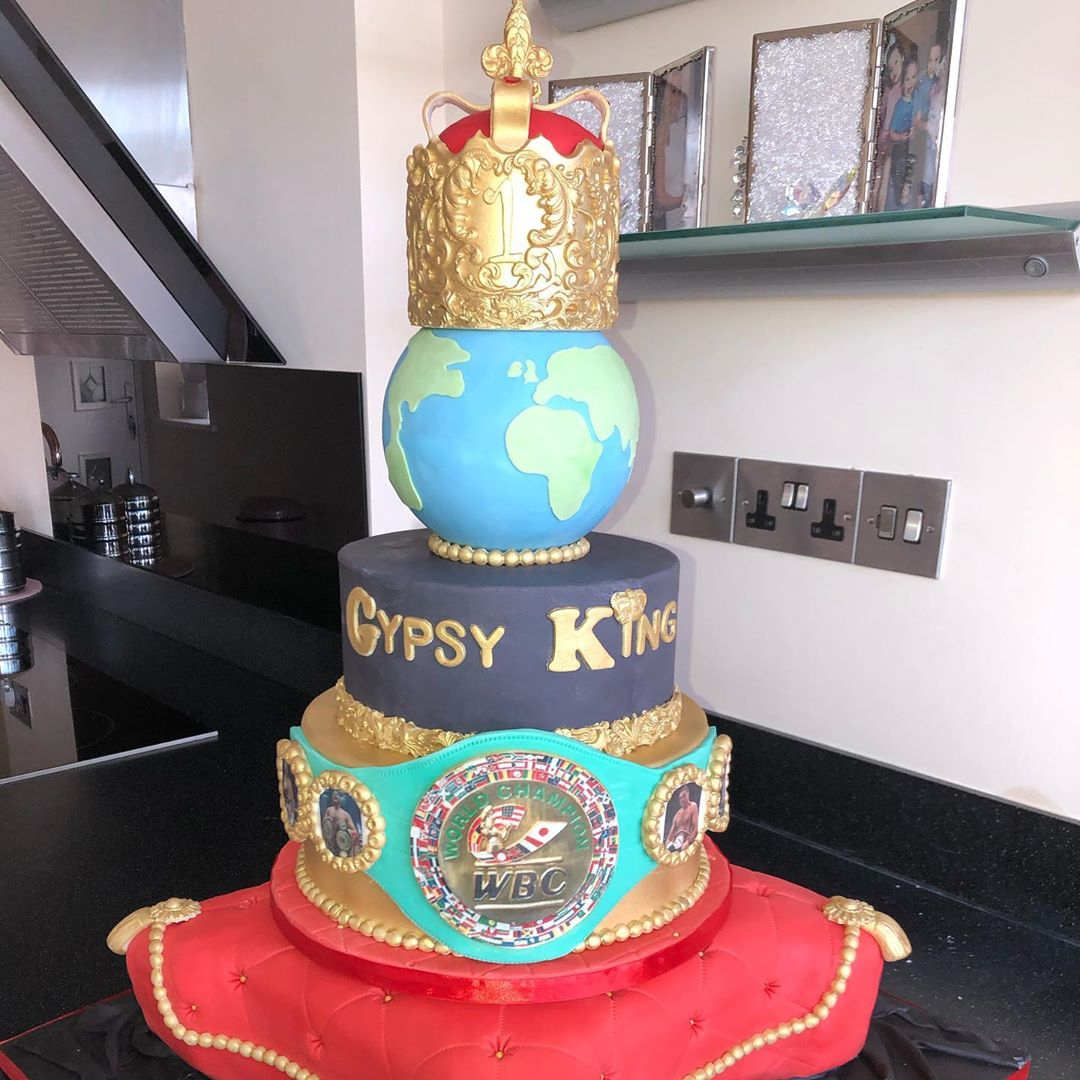 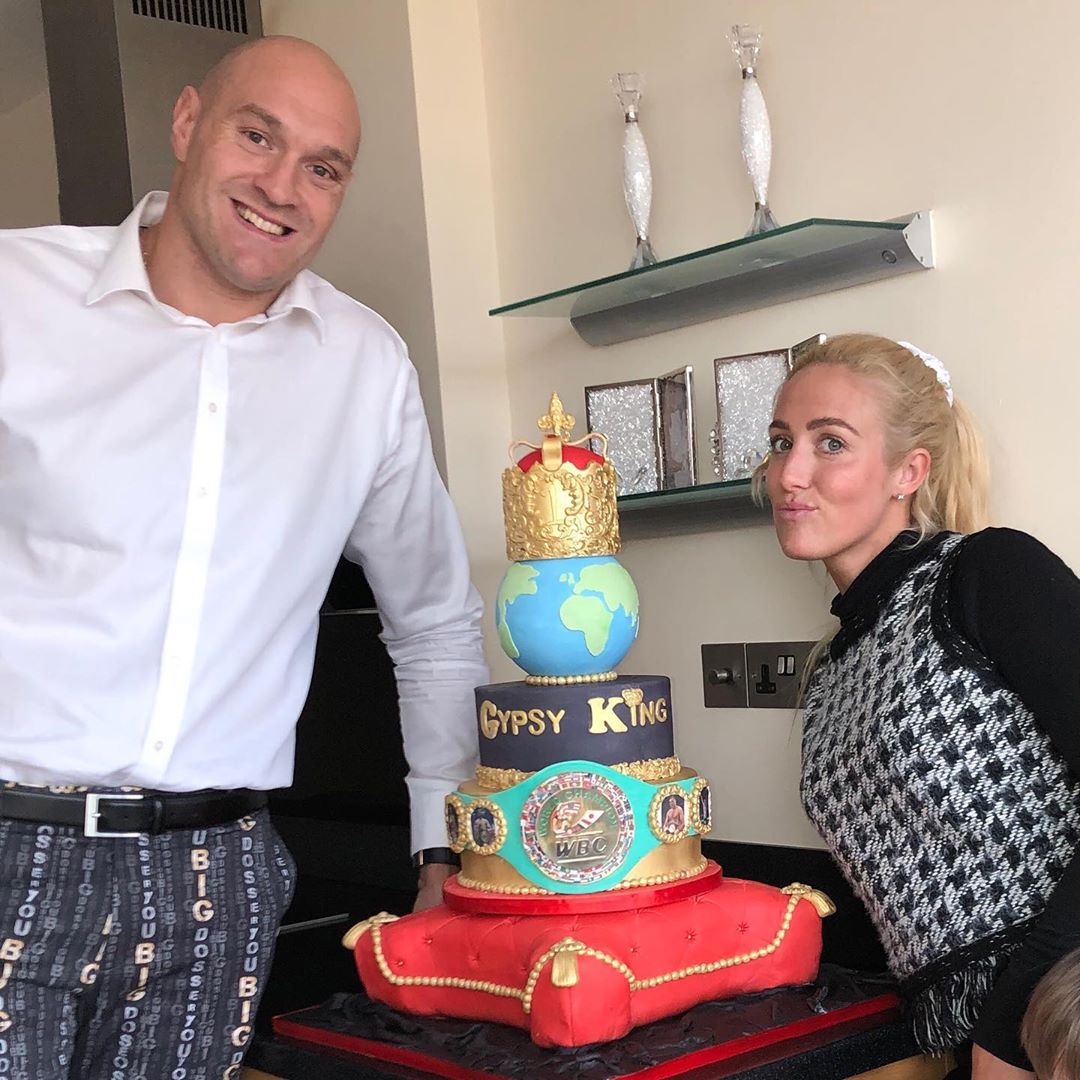