Transhumanists believe humans can and should use technology to artificially augment their capabilities. Natasha Vita-More is Executive Director of Humanity+, formerly the World Transhumanist Association, and is one of the co-authors of the 1998 Transhumanist Declaration.

Speaking to Express.co.uk she said: “We certainly do need to upgrade our biology and I’ve been speaking about this for 30-something years.

“The fact that our biology is vulnerable. We exist on a daily basis with an incredible vulnerable vehicle, our bodies, that anything could go wrong at any time.

“Other gene therapies are in the works and there still needs to be far more work in this area and I think most of us will be undergoing gene therapy as soon as it comes online as needed.

“Say 50 years from now I think we’ll be looking at alternative bodies and we can see that really growing in the field of prosthetics.”

Transhumanists think human lifespans can be radically extended, with many believing ageing can be reversed and death from disease abolished.

Ms Vita-More argued future humans will look to backup the content of their brains as an insurance policy against death or injury. 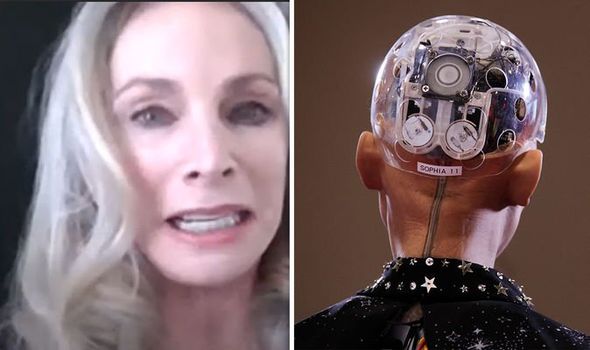 She asserted: “It is essential our memories be stored some place.

“Currently our memories are stored in our brain but that’s vulnerable. We have hackers all the time in our brains and those are called viruses and disease.

“Disease is constantly hacking our neurons so in order to protect that we need to have copies of it, we need to back it up and you see certain industry leaders like Google looking at how to back up the brain.

“I see uploading as a necessary technology for not only backing up the brain but as a means for us to go into different environments.

“We’re currently in this physical/material world, this biosphere, there are other worlds yet to be explored just as we’re looking at space exploration.

“Another area is virtual reality, augmented reality, all these other systems even in games to go into games and participate as yourself taking on an avatar or maybe something else.”

Asked about those who might object, on religious or moral grounds, to radical life extension Ms Vita-More expressed confidence their arguments would be overcome.

She commented: “I think it’s largely religious but I think it is also innate.

“I think the narrative is engrained in culturalization, it seems to be endemic across cultures.

“Given that plus the largest percentage of people on our planet are religious that puts a damper on it too. However it doesn’t prevent it.

“It could be interesting if we see religious doctrines changing a little bit to include life extension and changing as we’ve seen with divorce. 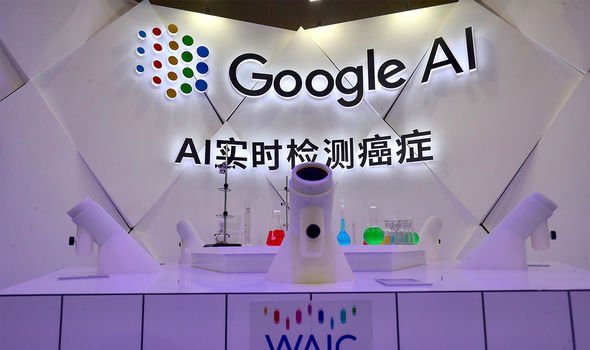 “If you believe an afterlife it doesn’t have to happen at exactly a certain time. Maybe instead of 90 as a lifespan maybe 300 if you want to go that route.

“So we’ll see a realisation that religions have to keep up with the state of society and their members within that.”

Ms Vita-More is also an advisor to the Singularity University and co-editor and contributing author to ‘The Transhumanist Reader: Classical and Contemporary Essays on the Science, Technology, and Philosophy of the Human Future’.

Asked what most excites her about the future she replied: “I would like to totally reengineer my body, it’s not available yet but I’d like to have a whole new body that’s smoothly integrated not only with narrow artificial intelligence (AI) but with artificial general intelligence and I’d like to have a metabrain where I’d have AI working with me like a best friend or cohort.”