Home » Lifestyle » Howard Finkel dead at 69: Tributes paid to WWE Hall of Famer and ring announcer famous for ‘and the new’ phrase – The Sun

TRIBUTES have poured in following the death of WWE icon Howard Finkel at the age of 69.

The wrestling franchise confirmed the ring announcer's death on Thursday. 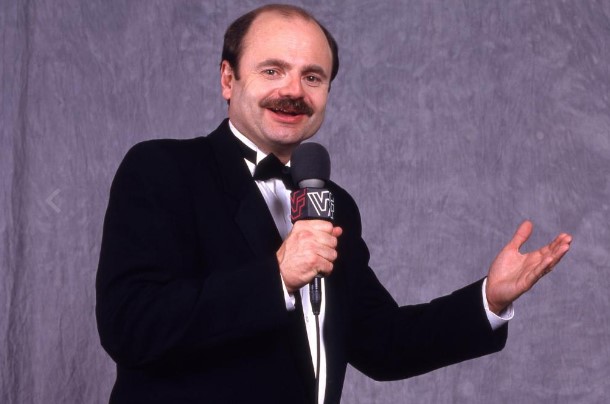 Finkel first joined the World Wide Wrestling Federation, run by Vince McMahon Sr, in 1975 and was well known for his "and the new" catchphrase when announcing new champions.

Affectionately known as The Fink, he went full-time with WWWF in 1979, a year before WWE was established.

And his popularity saw him brought into the ring for unique fights in the 1990s – facing Harvey Wippleman in a Tuxedo Match before helping X-Pac shave Jeff Jarrett's head in a SummerSlam Hair vs Hair match.

In April 2009, the New Jersey native was inducted into the WWE Hall of Fame and he returned in 2018 to announce The Undertaker for the 25th anniversary of Monday Night Raw.

At the news of his death, a number of wrestling figures lauded Finkel for his legacy.

Stephanie McMahon wrote: "In what has already been a tough week for our WWE family, today we lost our 1st ever employee and WWE Hall of Famer, Howard Finkel. Howard’s voice is iconic & recognized by generations of fans. He will be missed. Thank you for everything." 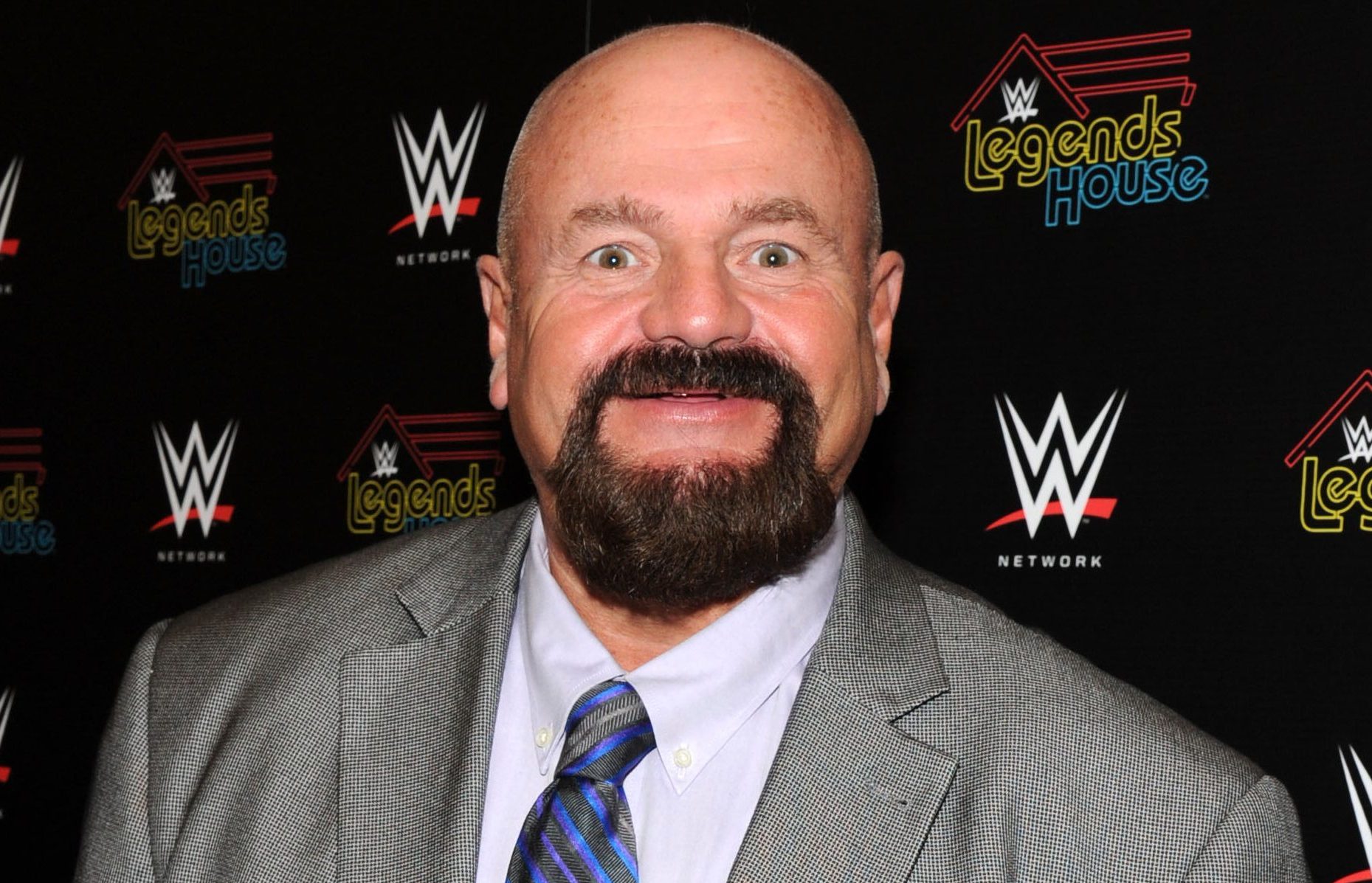 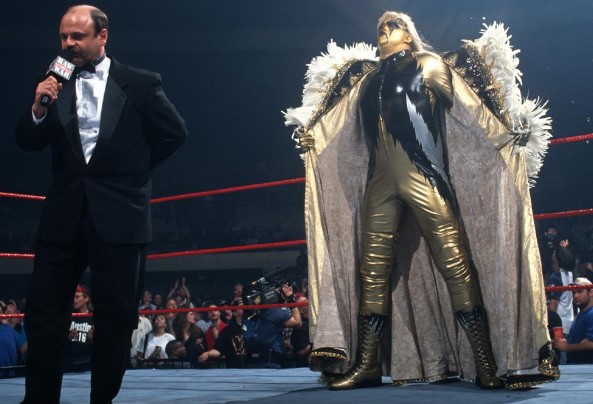 The Blue Meanie wrestler Brian Heffron posted online: "I'm absolutely gutted over the passing of Howard Finkel. Another voice of my childhood has been silenced. Such a sweet, sweet man. I'll miss our conversations about wrestling and Rock N Roll. This ABSOLUTELY sucks. Love ya Fink!"

Veteran ring star Jim Ross stated: "So sad to hear of the passing of my friend, the greatest ring announcer in the biz, Howard Finkel, at the age of 69. The Hall of Famer is now ring announcing in Heaven. No one was more loyal or loved pro wrestling more than The Fink."

AEW star Frankie Kazarian wrote: "Very sad to hear about the passing of Howard Finkel. Howard was all class in addition to being the voice that introduced myself and millions of other kids to our heroes for the first time. The voice of a generation. His importance cannot be understated. Rip. Godspeed sir."

Impact Wrestling posted: "IMPACT Wrestling is deeply saddened to hear of the passing of Howard Finkel. We send our condolences to his friends and family."

Fans added their voice to the praise of Finkel's work as a regular voice beaming through their TV screens.

Fellow host Andy Murray added: "Rest in peace to Howard Finkel. The all-time BEST in his field and a voice I'll always associate with some of my earliest pro-wrestling memories. This absolutely stinks, man."

While one fan commented: "The absolute greatest to have ever done it as a ring announcer maybe ever. His voice is one of a select few I will NEVER forget from my childhood."