Home » Lifestyle » How West Ham could line-up next season with Lingard, Abraham and Zouma after transfer splurge… but no Declan Rice

WEST HAM face a fight to fend off Chelsea's interest in Declan Rice but they could use the money to ensure two Blues stars head the other way. 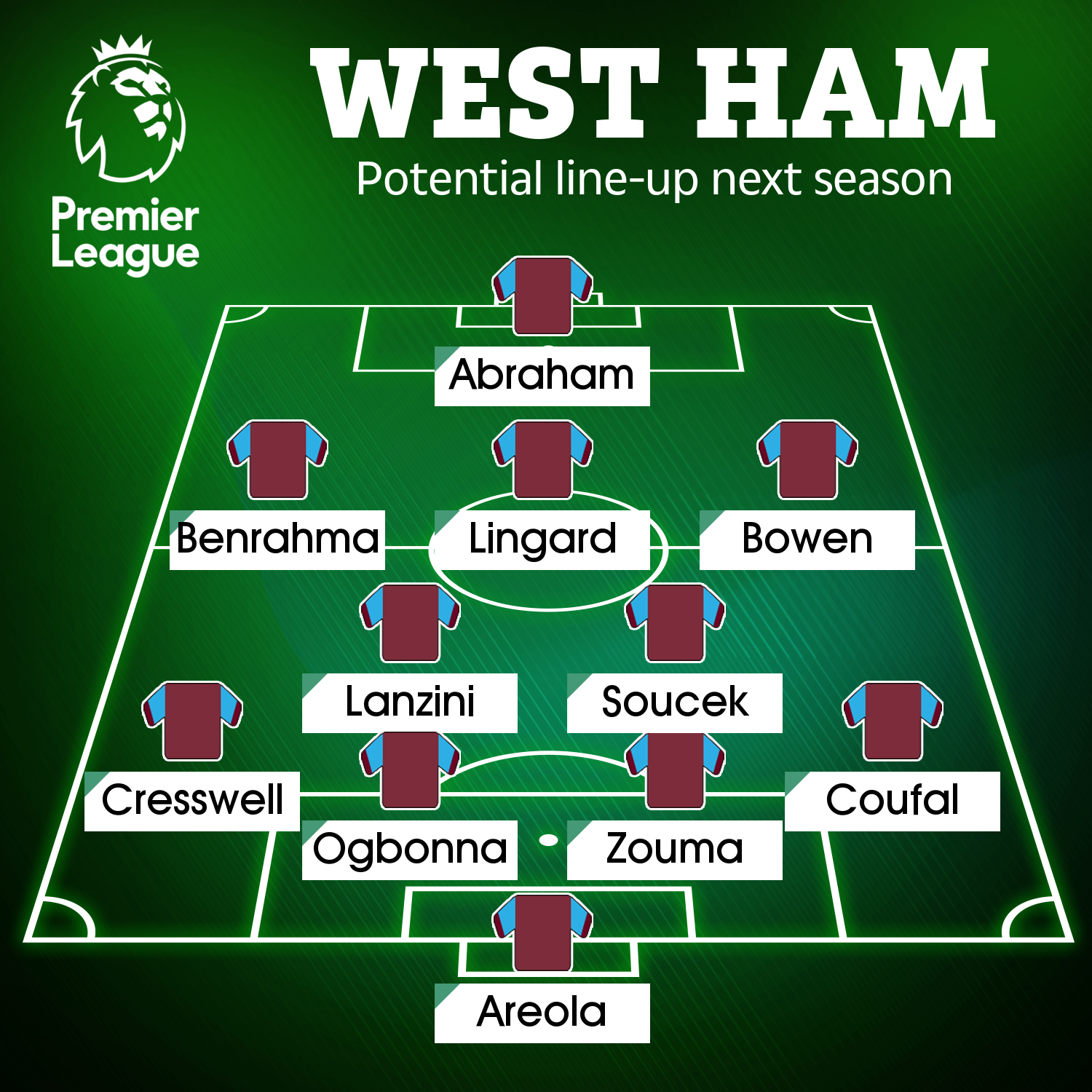 SunSport previously reported that Chelsea are set to offer striker Abraham as part of a deal for Rice – who is said to be keen on a return to the club.

The midfielder left the Blues' academy in 2014 to join West Ham, where he has since become a Premier League and England regular.

The Hammers reportedly want a whopping £100MILLION for Rice, who has three years left on his existing contract at the London Stadium.

Should the 22-year-old leave the Irons then Moyes may already have a ready-made replacement in Manuel Lanzini.

The Argentinian has lined up in West Ham's last two pre-season games in a deeper-lying midfield role and has flourished.

"I like it because I get more touches of the ball and can help the team keep possession." 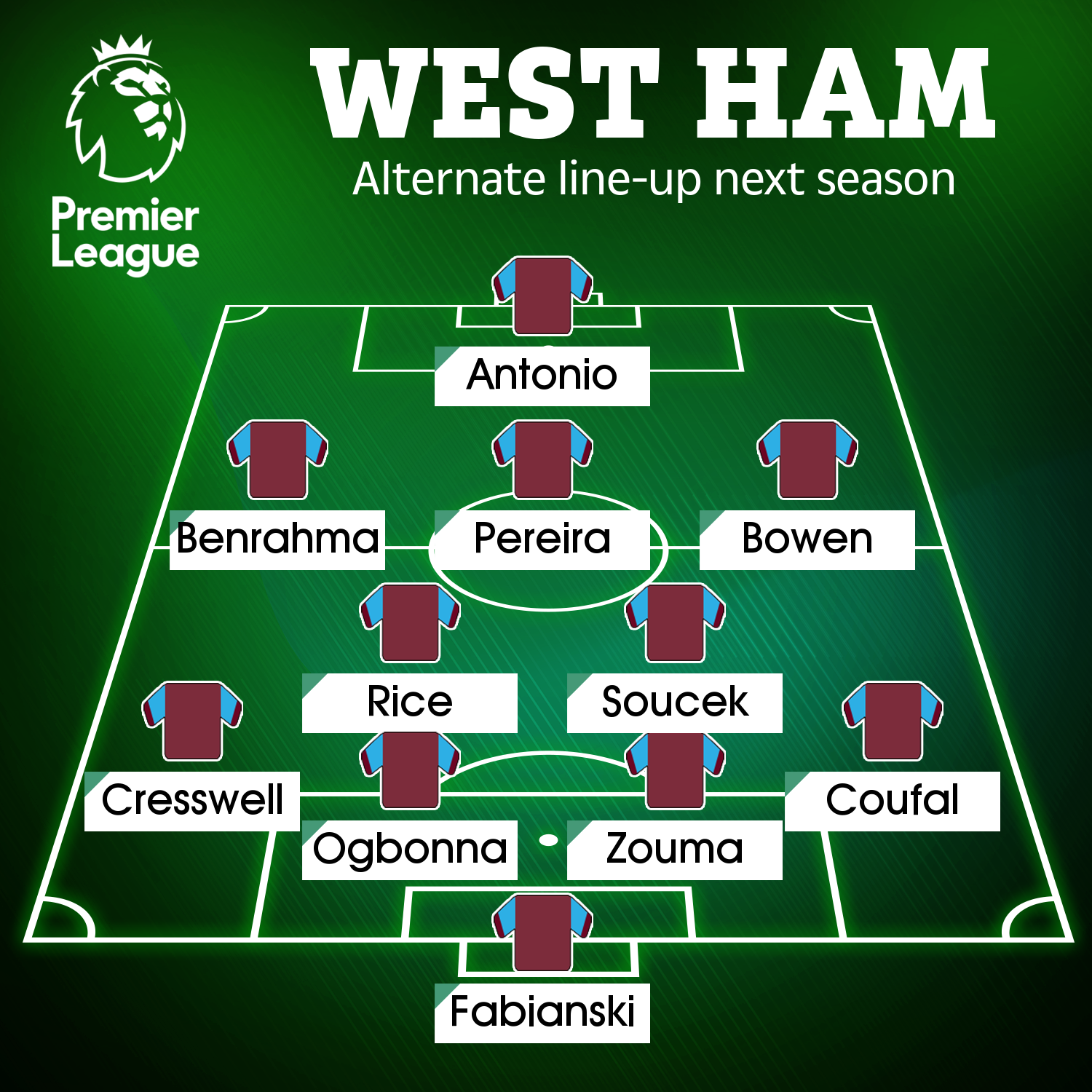 West Ham could then use the money from Rice's sale to fund a move for £40m Abraham -who has also attracted interest from Arsenal.

Moyes has been on the hunt for more firepower to provide competition for Michail Antonio since Sebastien Haller's sale back in January.

It’s a new position for me but I like it. I like it because I get more touches of the ball and can help the team keep possession

The Scot, who regularly sets up with a 4-2-3-1 formation, is also keen on Jesse Lingard returning to the No10 role behind the striker.

But Lingard is thought to be leaning towards staying at Manchester United this summer and signing a new contract.

This may lead West Ham to step up their pursuit of West Brom playmaker Matheus Pereira – who netted 11 Prem goals last term.

At the back, Moyes' side have already completed a one-year loan deal for Paris Saint-Germain goalkeeper Alphonse Areola.

They also have the option to sign him permanently next summer if he proves himself as the No1 over Lukasz Fabianski, 36, in East London.

Areola could be lining up behind France compatriot Zouma with West Ham opening talks with Chelsea over a £20m move for the defender.