8K resolution is setting the standard for televisions and it’s not hard to see why. These pixel-packed TVs offer four times the resolution of 4K, which means you get a much sharper picture on the screen. This new technology is becoming particularly important for those who want bigger televisions on the walls of their living rooms. 8K resolutions result in a much clearer picture when super-sizing the screen.

To show off just how good 8K really is, BT Sport and Samsung recently broadcast live footage from a Europa League clash between Arsenal and Olympiacos directly to a TV situated within the Emirates stadium.

Express.co.uk was at Arsenal’s ground in North London to watch this historic event – and left very impressed. The footage on the Samsung QLED screen looked better than the action taking place metres away on the actual pitch.

BT Sport says it hopes to begin broadcasting 8Kto BT Sport subscribers in the coming months, but attempting to view this pin-sharp content at home could come with a warning.

Firstly, you’ll need to splash out on expensive 8K television to access the footage but you’re also going to need some top-notch broadband.

BT will be pushing 8K to the public via the web and you’ll need a connection of around 80Mbps to get a stutter-free experience. 80Mbps is almost double the UK average and, until things get better, that could seriously limit the mainstream appeal of 8K broadcasts. 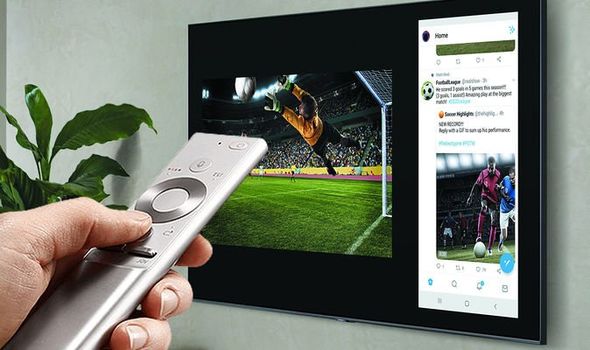 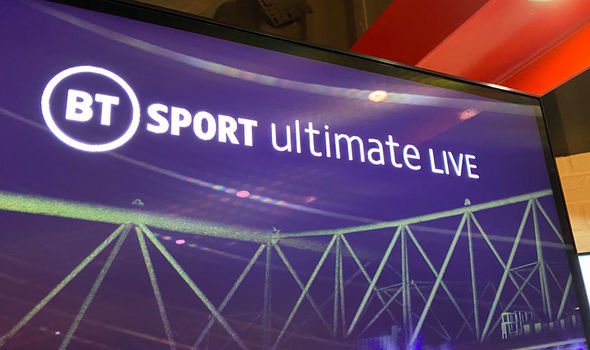 Luckily, Samsung is well aware of this broadband issue and has partnered with a number of firms to try and fix it. To address these connection woes, experts from Samsung Research and advanced R&D hub within Samsung Electronics’ SET Business, have developed an AI Codec known as AI ScaleNet. First introduced at Samsung’s SDC19 event, this innovation enables the delivery of 8K content on networks that typically support only 4K speeds – without the need for additional infrastructure.

In a nutshell, 8K content is compressed to 4K quality using an AI downscaler. The crunched-down picture is then transmitted to the user’s TV, which then upscales the content back to 8K quality.

“With AI ScaleNet, users will be able to enjoy 8K-quality content, even at lower bandwidths,” said Samsung researcher Youngo Park.

“In fact, during periods of high network traffic, when speeds tend to drop, viewers can still expect content to be presented at a relatively higher quality.”

Samsung now has big plans for this versatile technology. “AI ScaleNet has shown us that by overcoming challenges, we can help usher in the future and enrich the user experience,” added Park.

“Going forward, we will continue to research and develop additional functionalities that add to users’ convenience, and through cooperation with content service providers, we hope to empower diverse services for Samsung devices.”

Expect more news on 8K broadcasts in the UK in the coming months.