And Reds fans will be hoping the hop, skip and jump will continue to see goalkeepers diving the wrong way for the forseeable future.

Fernandes has a 100 per cent record from the two he has taken since joining United for £55m from Sporting Lisbon in January.

The first came in a 3-0 win against Watford on February 23, sending Hornets keeper Ben Foster the wrong way.

Then Club Brugge stopper and ex-Liverpool man Simon Mignolet also got his angles wrong when Fernandes scored the opener in a 5-0 Europa League thrashing on February 27.

And according to one penalty king, the Portuguese midfielder has his technique down to a tee.

Matt Le Tissier missed only ONE penalty in his career, scoring 48 times. 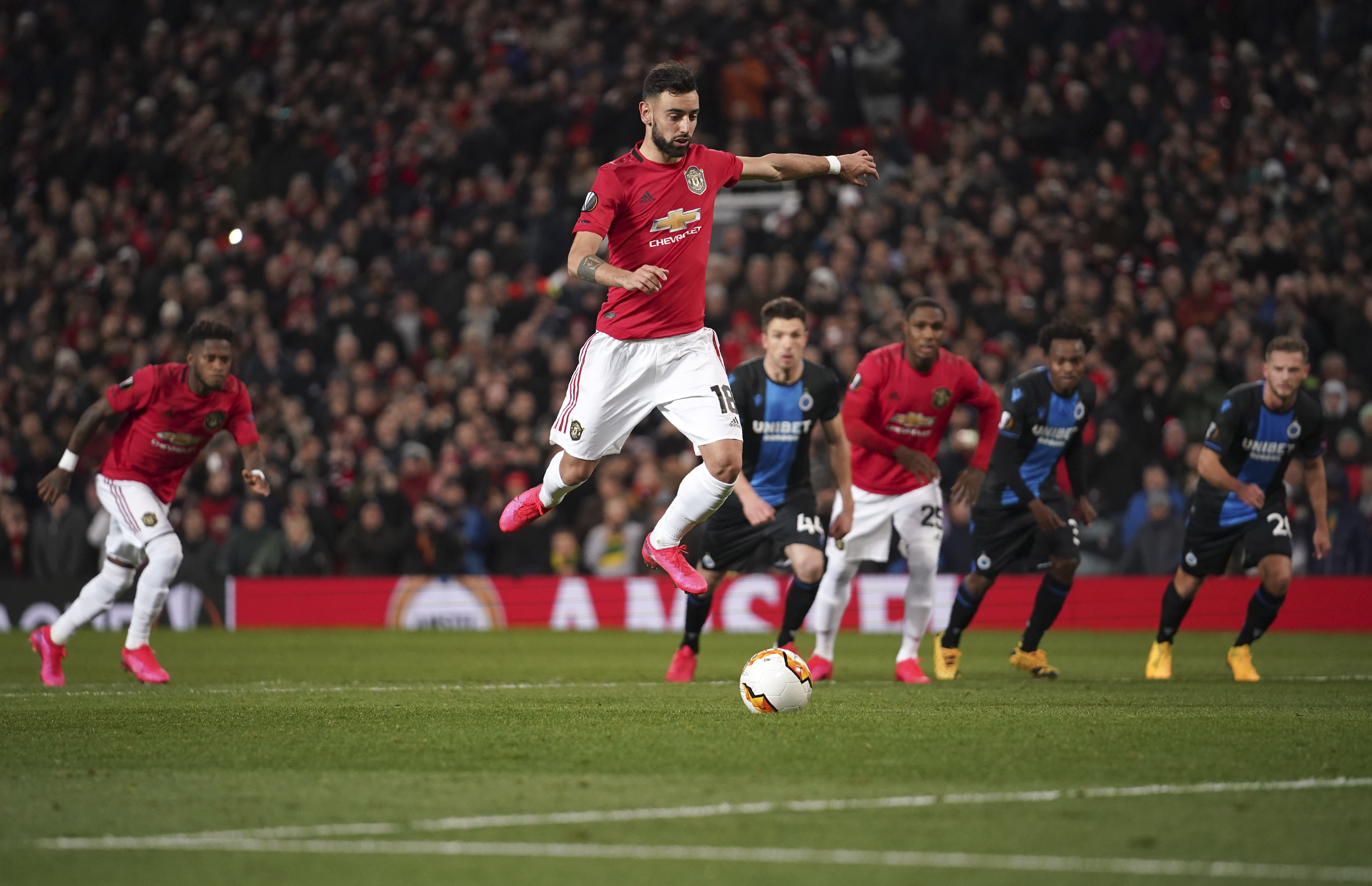 Mark Crossley, playing for Nottingham Forest in 1993, was the only keeper to guess the right way and deny Le Tiss.

Speaking to The Athletic, the former Southampton star sees some similarities between how he and Fernandes approach spot-kicks.

He said: “It’s all about hiding your decision until the last possible moment.

"When I stand up for the penalty, in my head, I go, I’m hitting it here [the right hand side].

“But having watched the goalkeeper, when I get to this position [halfway through backlift], if I see his body is the other way – that’s when I just, at the last minute, put my foot round the ball."