Pogba's deal expires next summer, but United do have the option to extend it for another season. 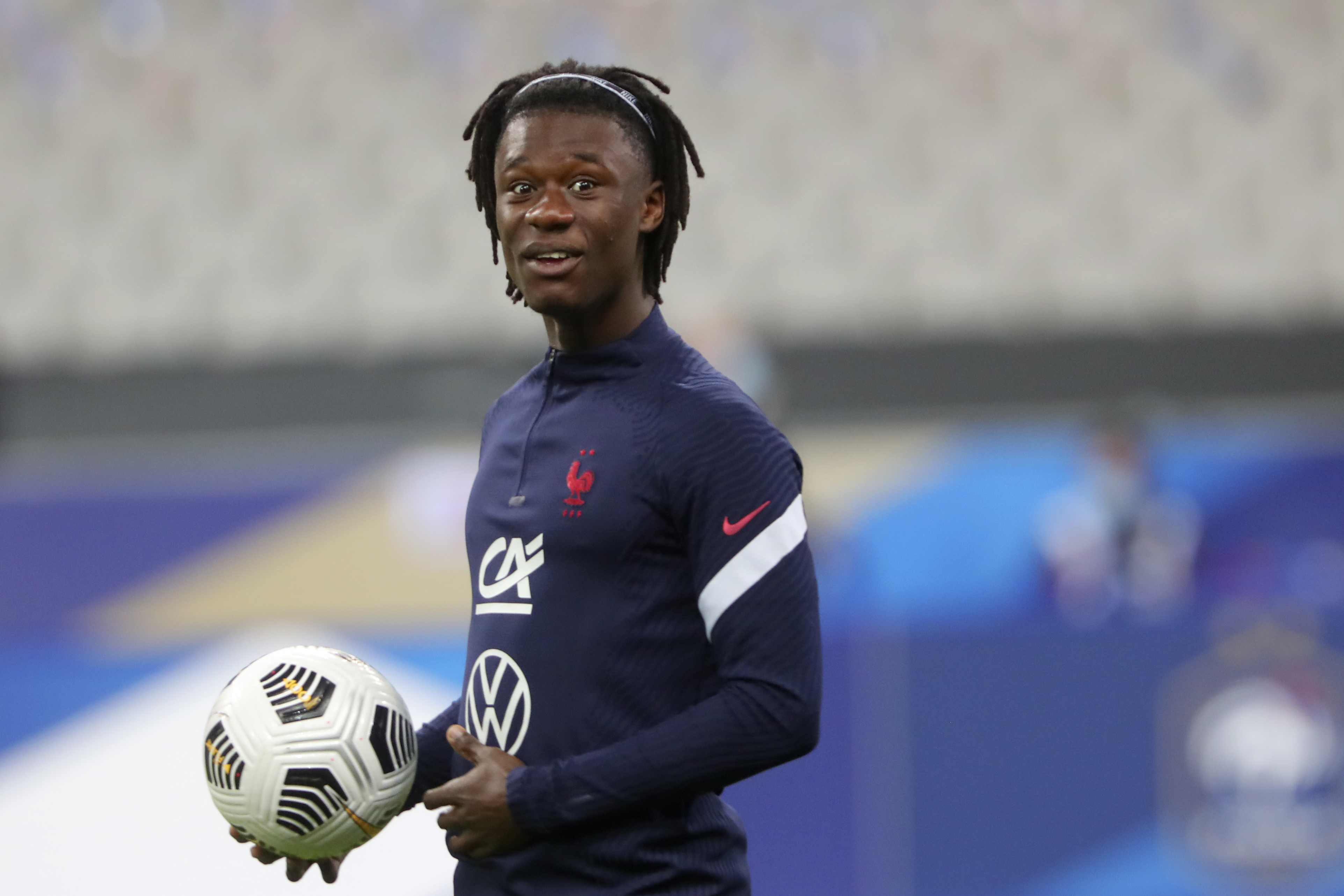 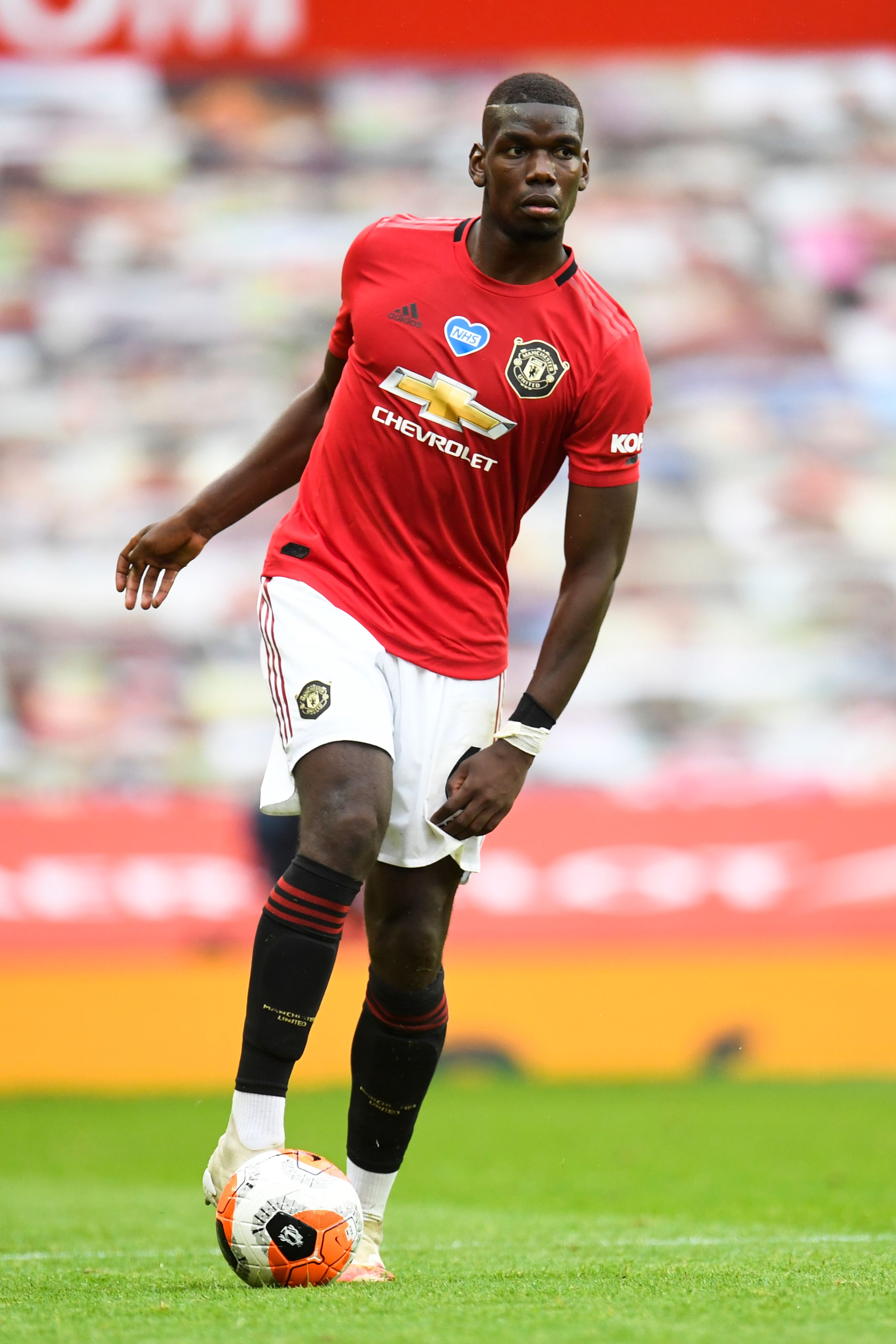 But according to Spanish newspaper AS, plans are being drawn up to prepare for the 27-year-old's departure.

And Rennes starlet Camavinga has emerged as a potential long-term replacement.

United have 'put in place the mechanism' to sign Camavinga – and it started by already dealing with his agent.

While United failed in their loan bid for Dembele on deadline day, it is being reported that 'a foundation' was laid to explore the possibility to sign Camavinga.

Real Madrid were believed to be the frontrunners for the signature of Camavinga- but with a holding interest in Pogba, any move for the teen may be scrapped.

Juventus are also keen on a reunion with Pogba having bought and then sold him to United. 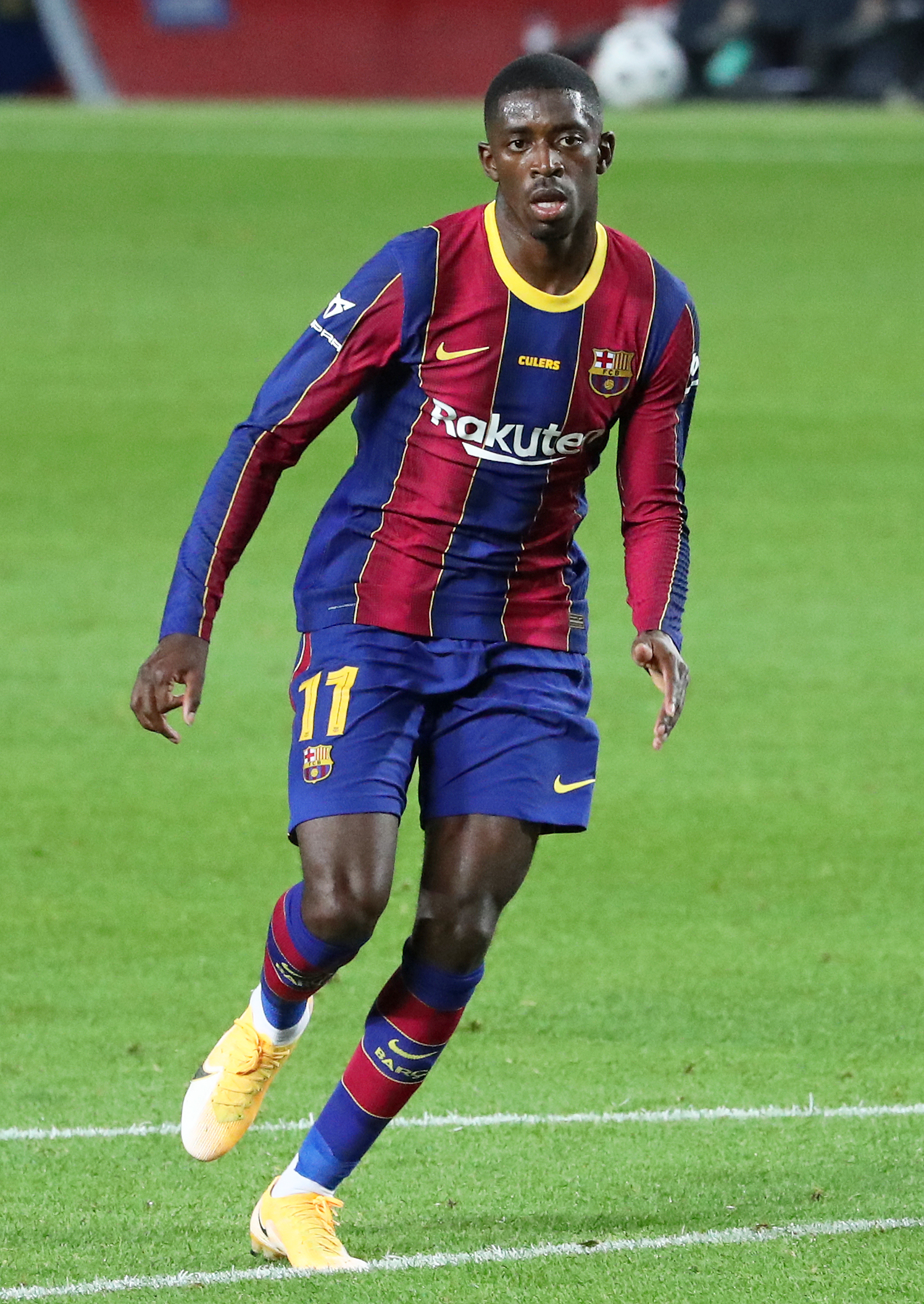 Football expert Fabrizio Romano claimed on a podcast that Pogba probably would have been a Juve player this summer had it not been for the coronavirus.

And Romano believes the pandemic, which is causing a cash crisis across the continent, made a summer bid for the France international ‘impossible’.

It only took the 17-year-old prospect nine minutes to register as his country demolished Ukraine 7-1 in a friendly.

In a flash of quick thinking, the youngster readjusted his body and flicked the ball over his head in a brilliant overhead kick.

The Ukrainian defence were left stunned as Camavinga celebrated his moment of genius.