“My cuties @travisbarker @kourtneykardash I love you 💕,” the Good American cofounder, 37, wrote on Wednesday, January 5, alongside an Instagram Story snap of pink roses seemingly sent by the Poosh creator, 42, and the drummer, 46.

The supportive gesture came shortly after Thompson, 30, publicly confirmed that he’s the father of Maralee Nichols‘ son. Us Weekly broke the news in December 2021 that the fitness model welcomed her baby after previously suing the NBA player for child support. 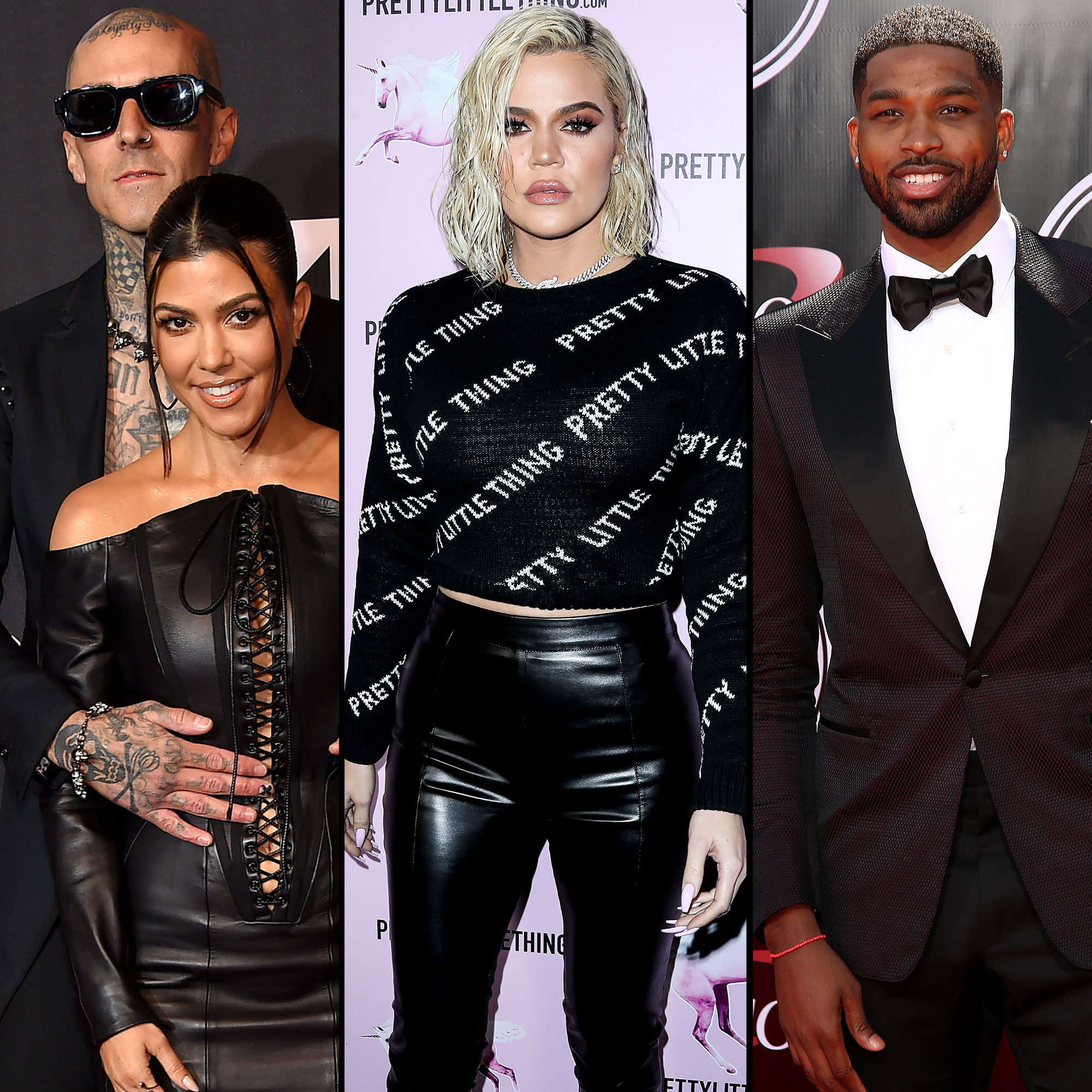 “Today, paternity test results reveal that I fathered a child with Maralee Nichols. I take full responsibility for my actions,” the athlete wrote via his Instagram Story on Monday, January 3. “Now that paternity has been established, I look forward to amicably raising our son.”

In a separate post, he addressed the Strong Looks Better Naked author directly. “Khloé, you don’t deserve this. You don’t deserve the heartache and humiliation I have caused you,” he wrote. “You don’t deserve the way I have treated you over the years. My actions certainly have not lined up with the way I view you. I have the utmost respect and love for you. Regardless of what you may think. Again, I am so incredibly sorry.”

The Kardashian-Jenner Family’s Friendships With Their Exes: A Guide

Thompson previously acknowledged having sex with Nichols multiple times in court docs obtained by Us. She claimed her pregnancy was the result of a March 2021 meeting. The Canada native was still in a relationship with Khloé at the time following their August 2020 reconciliation. Us confirmed last June that the off-on couple, who share 3-year-old daughter True, called it quits.

Since sparking their romance in September 2016, the twosome have been through plenty of ups and downs, including Thompson’s infidelity during Khloé’s pregnancy. They initially stayed together, but broke up in February 2019 after he cheated again. They then reunited the following year. However, his most recent scandal is the reality star’s “final straw,” according to a source. 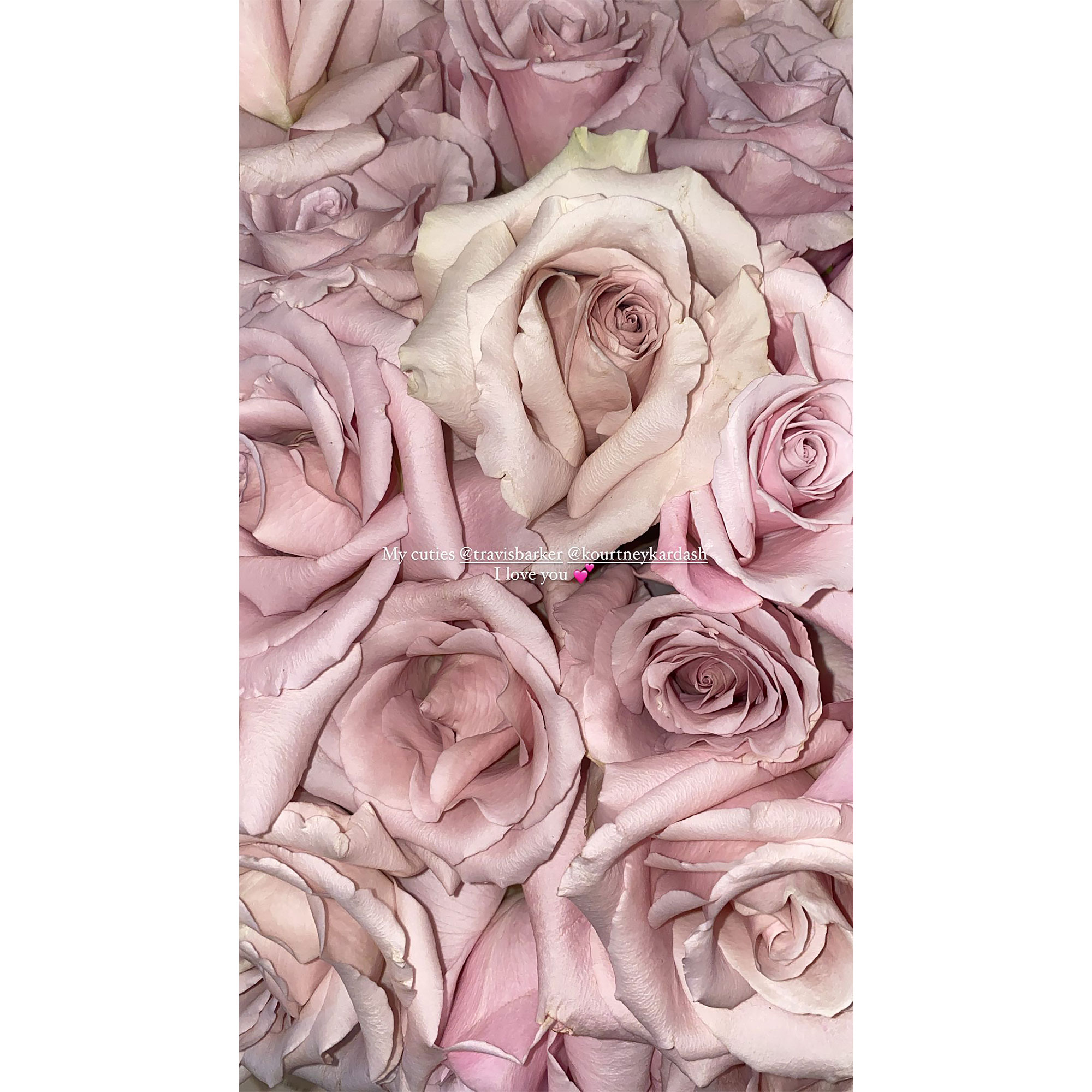 “Tristan wants to make everything right with Khloé,” the insider exclusively revealed following the Sacramento Kings player’s confession. “He wants to win her back, but she will never take him back romantically after learning about his cheating.”

True’s father “can’t just disappear from their lives,” but “it will take some time” for the Kardashian-Jenners to accept his actions, the insider continued.

The former Revenge Body host has yet to address the situation. Nichols, for her part, issued a statement after Thompson confirmed his paternity.

“There was never any doubt that Tristan Thompson was the father of Maralee Nichols’ baby,” public relations consultant Harvey Englander told Us. “Tristan made numerous false and defamatory statements and declarations about Maralee over the past few months, and she is taking his contrite statement today in the context of all of those statements.”