Power to the parents! Kim Zolciak and Kroy Biermann maintain a united front while raising their big brood.

“There’s no trying to pit us against each other,” the Real Housewives of Atlanta alum, 41, told Us Weekly exclusively on Tuesday, February 25, while promoting her Valentine’s Day stay at Mohegan Sun in Connecticut with the former professional football player, 34. “There’s none of that stuff. They know that our foundation is really, really solid.”

The Bravo personality explained, “Our marriage comes first. I know a lot of people get on me when I say this, but it really does. I don’t feel like we could be great parents if we didn’t put our marriage first. Our kids are not able to go to me and say, ‘Mom, can I have… ?’ I’ll say, ‘Did you ask Dad?’ And they know, they need to say ‘yes’ or ’no.’” 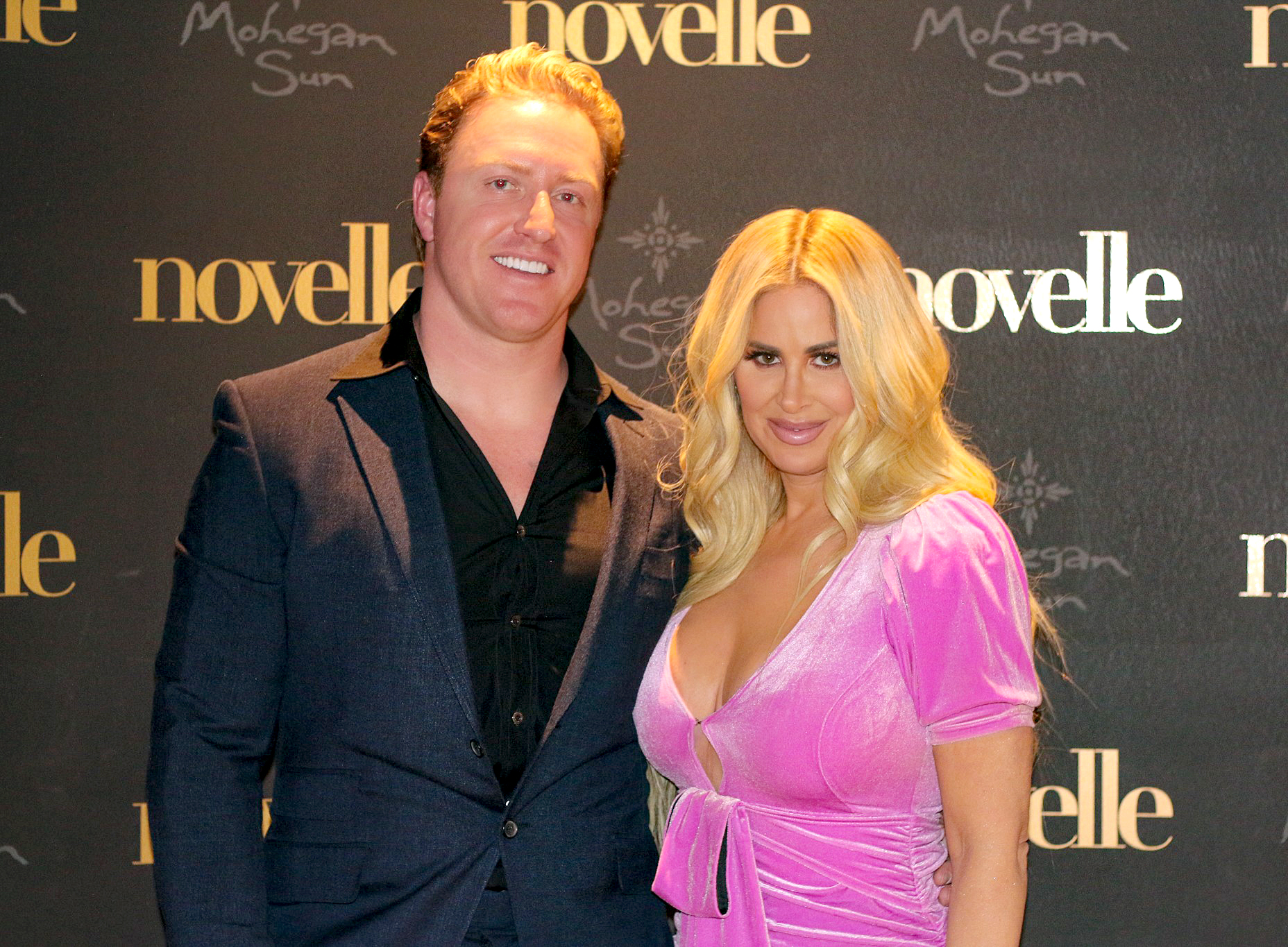 The Don’t Be Tardy stars, who wed in 2011, share welcomed four children together: Kroy Jr., 8, Kash, 7, and twins Kaia and Kane, 6. The athlete also adopted Zolciak’s two daughters from a previous relationship, Brielle, 23, and Ariana, 18.

In November 2019, the Florida native told Us exclusively that she and Biermann talk about adding another baby to their brood “all the time.” She explained, “Kroy had a vasectomy, so it’s something we’d have to really go and do. … I mean, we probably would’ve had six more if he didn’t!”

The previous year, the Dancing With the Stars alum told Us that she “would love to have another little boy” since she is “just obsessed” with her sons — but Brielle doesn’t approve.

“I think if she got pregnant again, I’d be like, ‘Are you OK? Are you insane?’” the model told Us exclusively in February 2019. “She’s always like, ‘No odd numbers, we have to have [an] even [number].’ So obviously, there would be an eighth coming — we’re not going to have seven — so this isn’t the end of it! … Don’t have any more kids. We’re jam-packed as it is!” 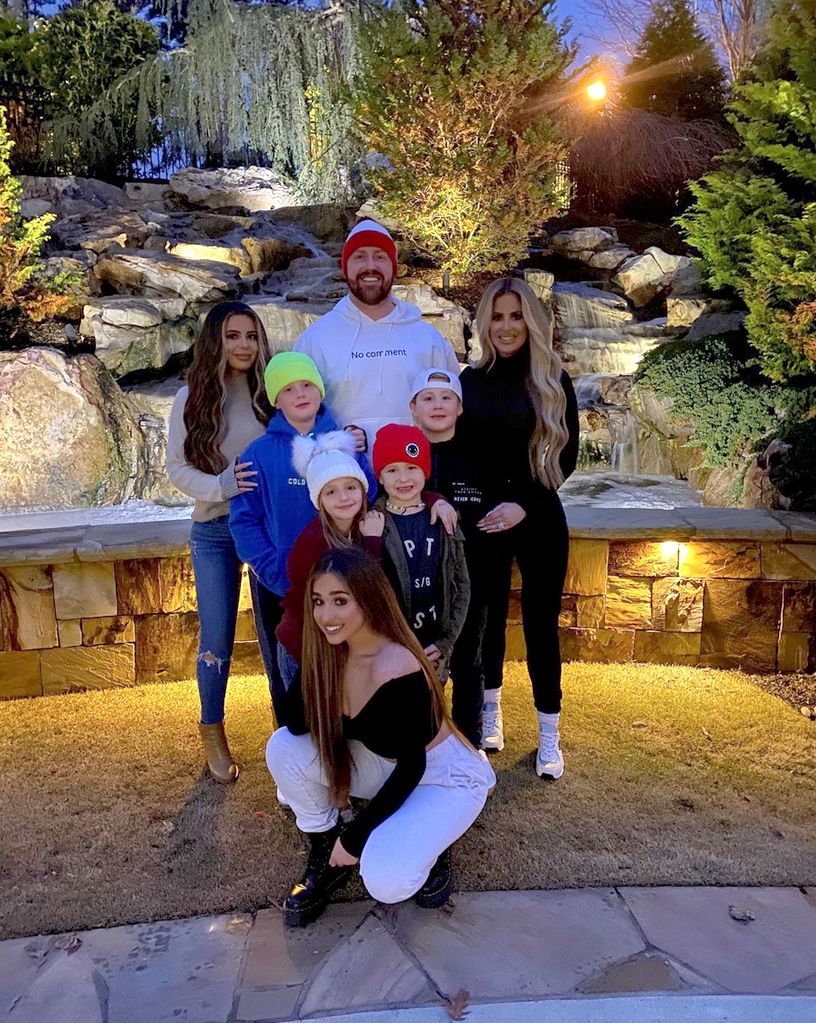 For now, Zolciak and Biermann are focusing on their family, keeping the romance alive with their Connecticut casino trip. “I always win at Mohegan, and my love for gambling runs deep,” the University of Connecticut graduate told Us. “I love it.”

With reporting by Marc Lupo