GARETH SOUTHGATE faces an embarrassment of riches with his squad selection ahead of Euro 2021.

The coronavirus pandemic has pushed back Europe's top competition for a year. 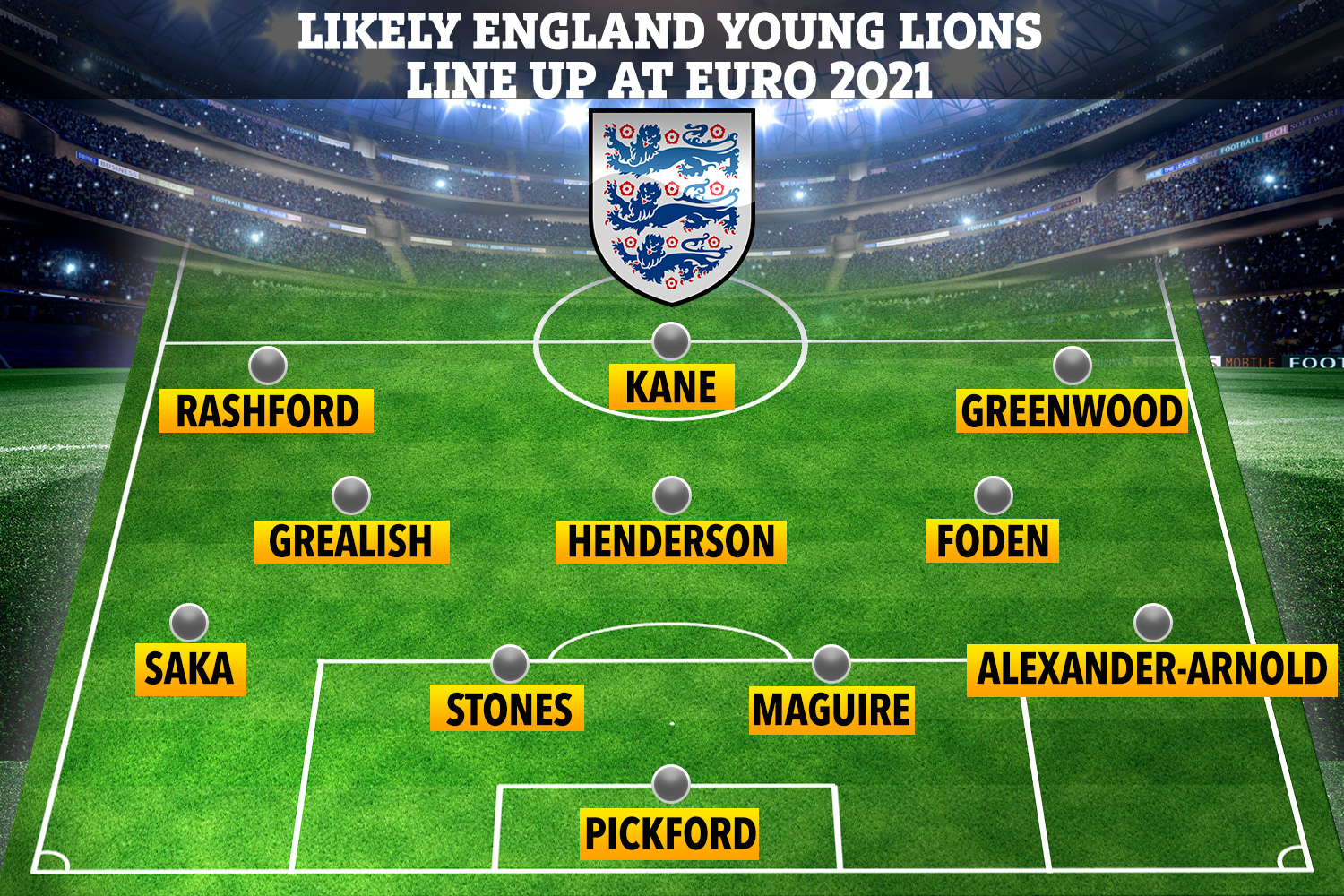 But, should the stratospheric trajectory of some of England's young players continue when football finally returns, then next summer could be very interesting indeed.

Just three of those names catching eyes and turning heads at the moment are Bukayo Saka, Phil Foden and Mason Greenwood.

Saka, 18, has impressed in the left-back position for Arsenal.

He has three goals in 29 appearances this season – including the first in January's 2-1 FA Cup win over Bournemouth.

On top of that he has nine assists in all competitions.

Saka has represented England from Under-16s to Under-19s.

But his parents are of Nigerian descent so he could play for them too.

Saka has spoken of his indecision over his international future in the past. In December he told the BBC: "I am always thinking about it but I haven't made a decision yet.

"No one has been in touch but when I make a decision you will find out."

Southgate hopes he will choose England given his experience in the country's youth set up.

Man City ace Foden, 19, was on the verge of a call-up for the now-cancelled friendlies against Denmark and Italy at the end of this month.

Southgate has been keeping a close eye on him but expressed a concern over a lack of playing time. 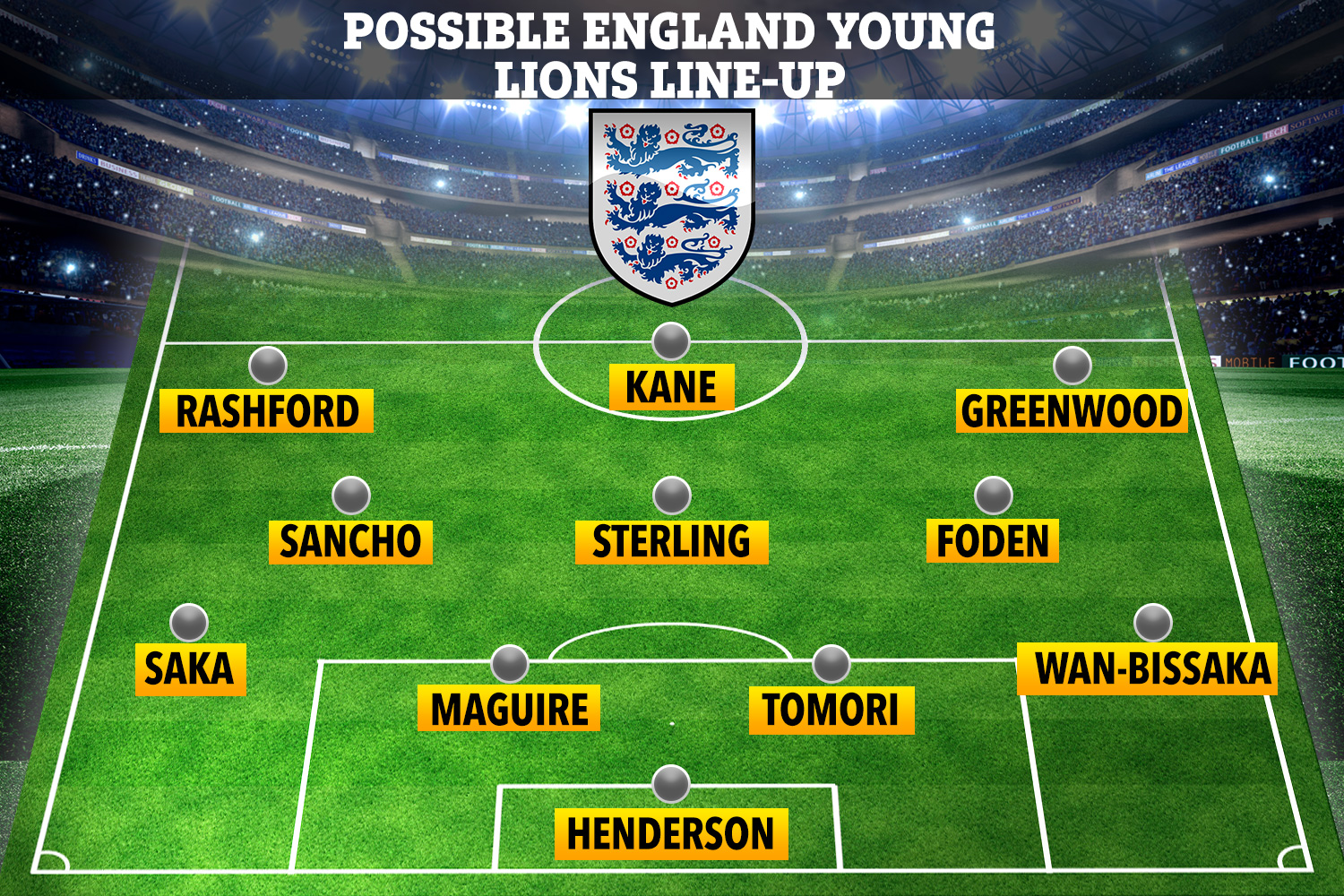 The postponement of the Euros could work in Foden's favour because it means he has more time to shine in the Premier League for Pep Guardiola's side.

His amazing performance in the Carabao Cup win over Villa showed what he is capable of.

Topping off just some of the young stars Southgate could pick from is Man United's Greenwood.

The 18-year-old has 12 goals in all competitions this season and reports have claimed Southgate is "very keen" on the striker.

His relative inexperience and age should not count against him, seeing as Southgate picked Callum Hudson-Odoi for international duty before he had even played a Premier League match.

Of course, these names all come before a plethora of others, including Jadon Sancho, Jack Grealish, James Maddison and Fikayo Tomori.

Should it all come together then it should lead to England challenging right to the end in what is essentially a home Euros.