No. 1 priority! Drew Barrymore is intentional about putting her daughters first as a working mom.

Celebrities Who Had Babies Back-to-Back

“The only thing I care about in this world is they know they come first,” the Drew Barrymore Show host, 45, told Entertainment Tonight on Wednesday, August 26. “I have gotten in trouble for saying you can have it all, but not at the same time. It is very hard to figure out how to balance everything.”

The actress went on to say that every aspect of her life will “fall into place” as long as Olive, 7, and Frankie, 6, know their value. 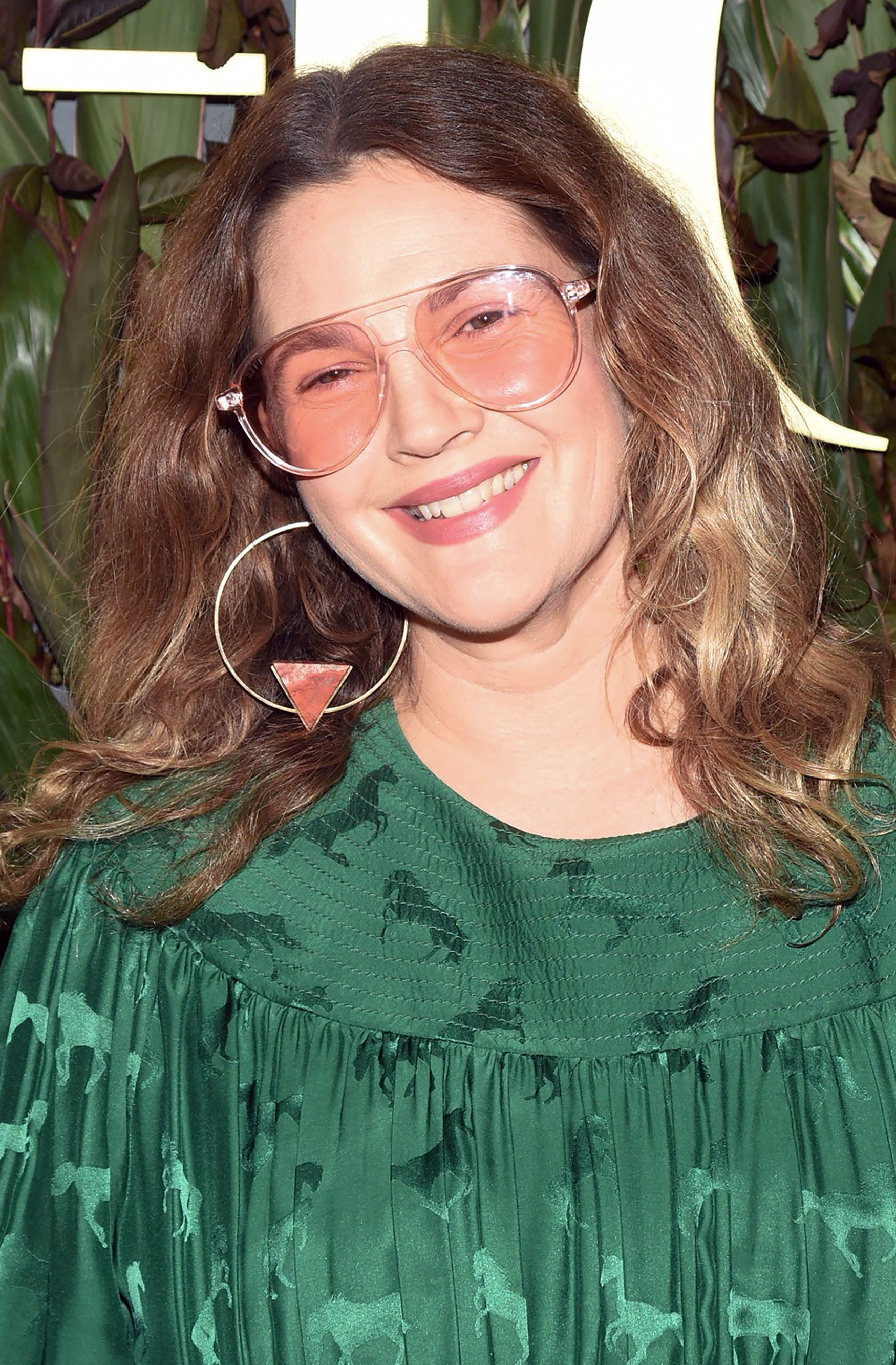 “At the end of the day, [my daughters are] the only thing that matters and anything else is very secondary,” the California native explained to the outlet. “Those kids, I understood when they were born that that was the purpose of my life.”

The Wildflower author welcomed Olive and Frankie with her then-husband, Will Kopelman, in 2012 and 2014, respectively — and the little ones are “pretty astute.”

The Golden Globe winner, who split from the actor, 42, in 2016, explained, “They see it all. They get that I am baggy sweatpants mom and they get that this is what I do.”

In April, Barrymore exclusively told Us Weekly that both of her girls were growing up to be “very theatrical,” just like their mom.

“They definitely have a Barrymore gene strong within the two of them, but they’re funny and they’re cool and they’re adventurous and they love coming to set,” she told Us at the time. “I always thought the second they were born like, ‘Oh, God, I don’t want you to be an actress.’ But what I really realized is that I just don’t want them to not have a childhood. If they were to go into acting in an appropriate age, I’d be, like, the most supportive, fiercest lion for it. Now I’m like, ‘If you want to do that and go into theater in high school and do that for a living, I’m behind you.’ I just want them to have, like, a normal childhood.”

For now, Barrymore is focusing on homeschooling Olive and Frankie amid the coronavirus pandemic, an experience that has made her cry “every day, all day long.”

“School started and it all went out the window,” the Flower Beauty creator joked of quarantine during a Today appearance in April. “It was the messiest plate I’ve ever held in my life, to be the teacher, the parent, the disciplinarian, the caretaker. And I thought, ‘Oh my God, and teachers have children [of their own]. Do they survive it because they get to go away and work with other kids? Have they had their children in their classroom? How did this all work?’”