Home » Lifestyle » How can Spain qualify for Euro 2020 last 16 when they play Slovakia?

SPAIN were expected to breeze through the Euro 2020 group stage as group winners, but not all is going to plan.

Powder puff attacking displays against Sweden and Poland have seen La Roja languishing in third and staring down the barrel at a shock elimination. 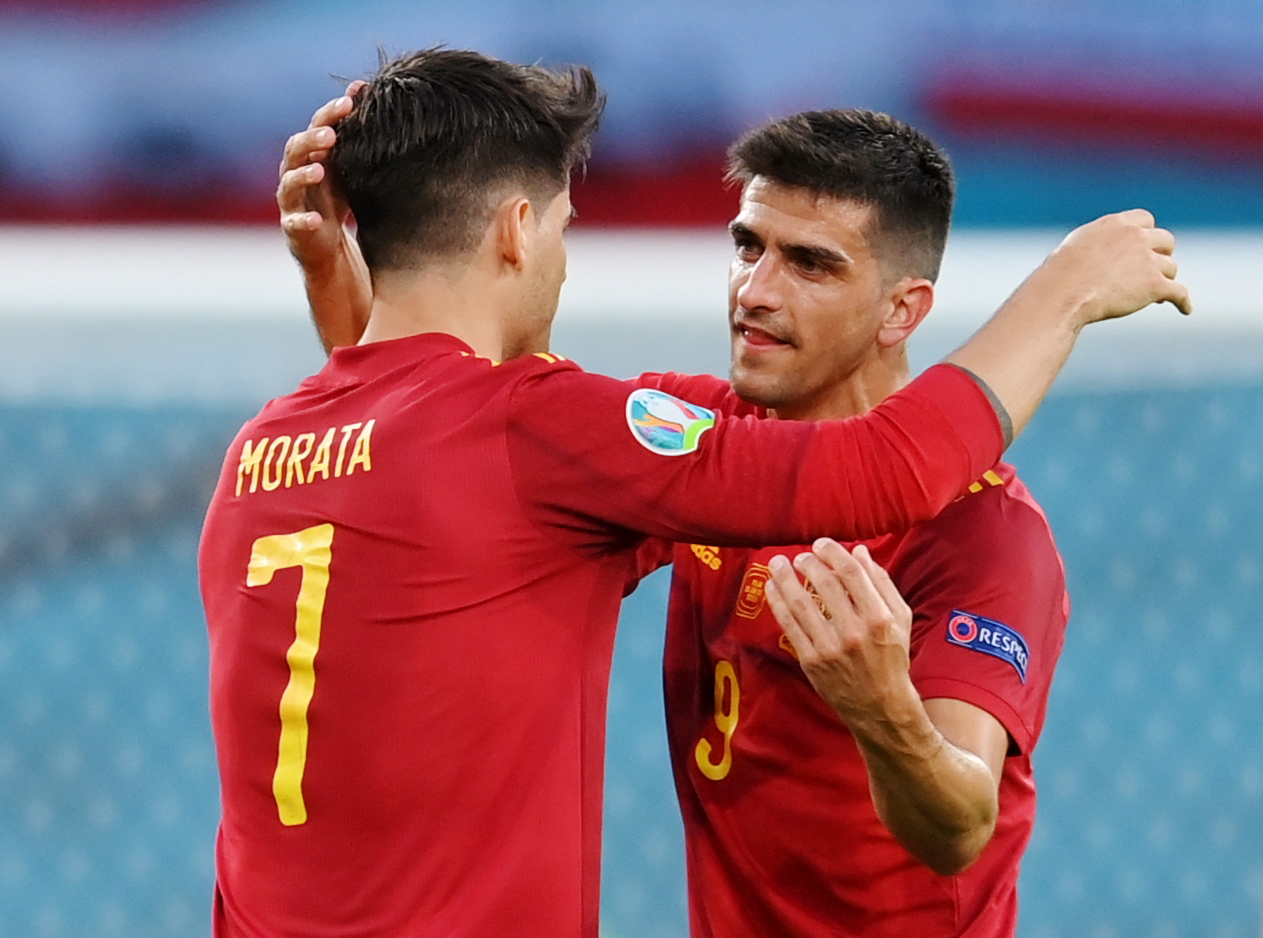 But they still have the opportunity to save themselves. Here's what they have to do.

If Spain beat Slovakia, they will qualify for the Euro 2020 last 16 no matter what happens elsewhere.

A draw will be enough to progress as one of the best four third placed teams provided Poland do not beat Sweden.

If Poland do beat Sweden, a draw will see Spain finish fourth in Group E and get knocked out of the tournament.

A defeat will see Spain knocked out regardless of the Poland vs Sweden result.

If Spain qualify as Group E winners, they will play a third placed team at Hampden Park on Tuesday, June 29.

That currently looks like being Scotland or Croatia, but could be Ukraine if the third placed team from Group E is eliminated or if Scotland vs Croatia ends in a draw.

Should Spain finish second, they will head to Copenhagen to play the runner-up in Group D.

And if Spain finish third, they are likely to stay in Seville to host Belgium.