ARSENAL boss Mikel Arteta has been handed a triple injury boost ahead of Sunday's trip to Southampton.

Main man Bukayo Saka limped off in Thursday's 1-0 win over PSV Eindhoven in the Europa League. 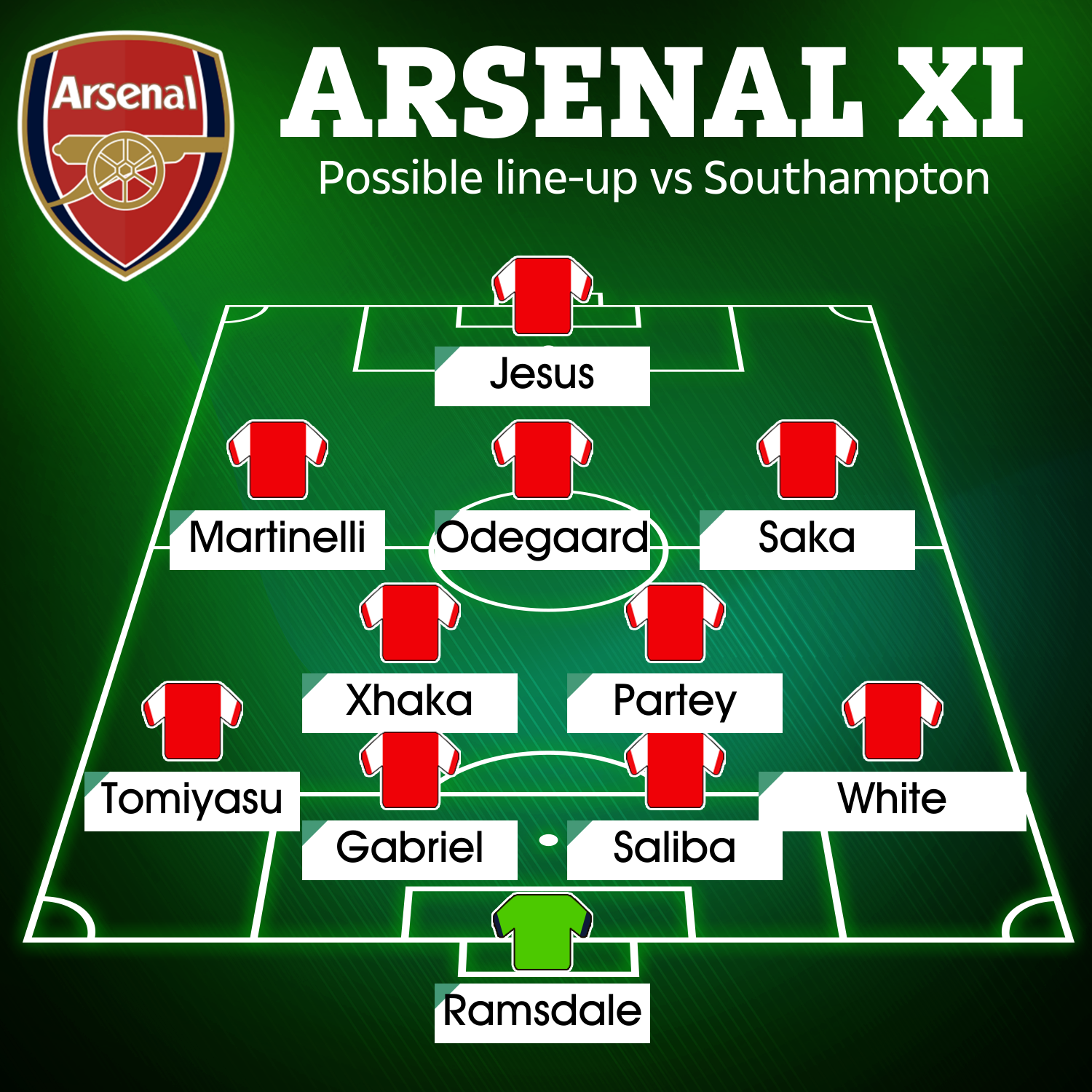 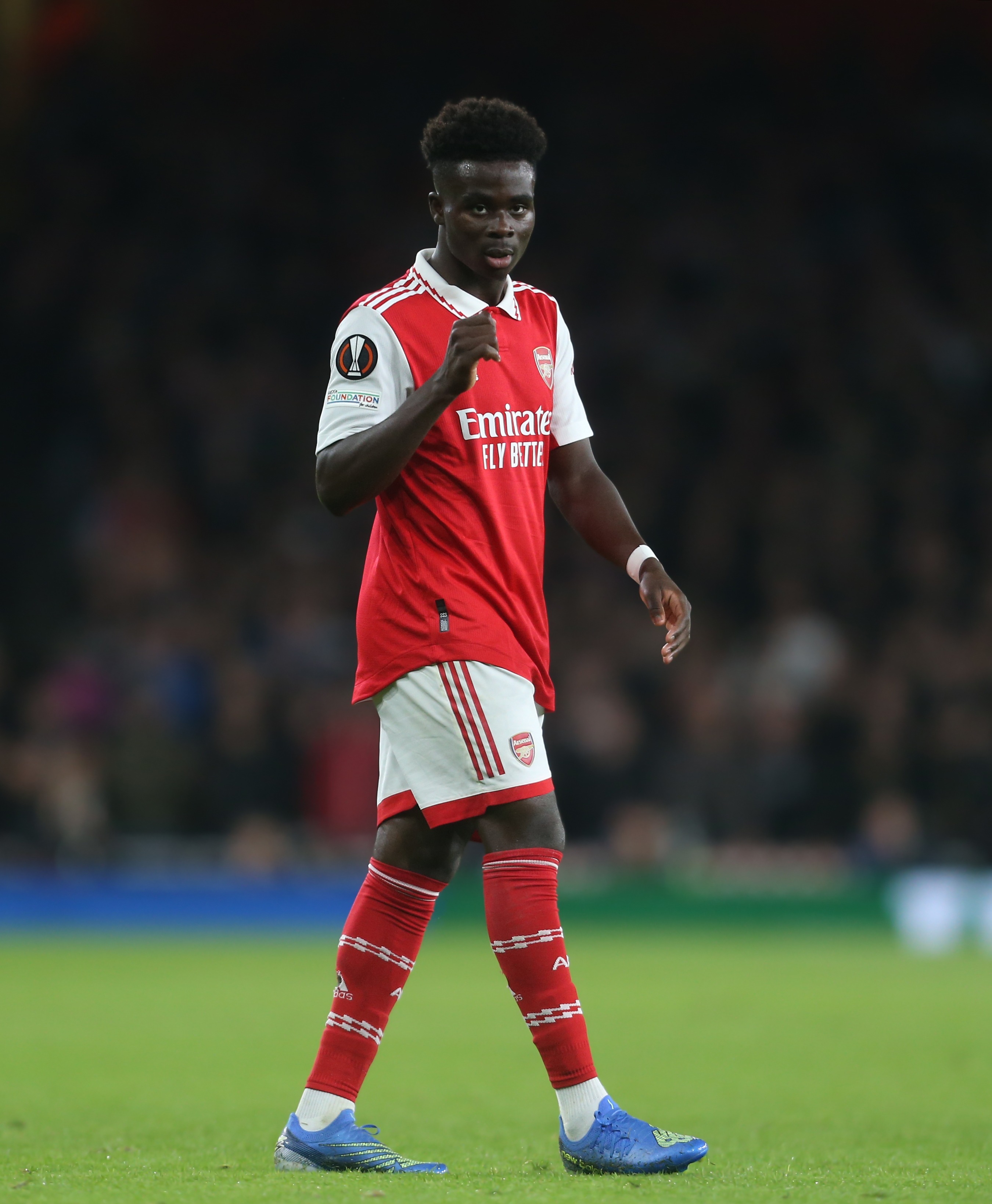 But the England international, 21, is expected to be back for the trip to St Mary's.

Gabriel Martinelli will also make the trip after not "feeling great".

Arteta confirmed: "I think he (Saka) is fine.

"He was struggling a bit at the end but hopefully he’ll be fine for Sunday. 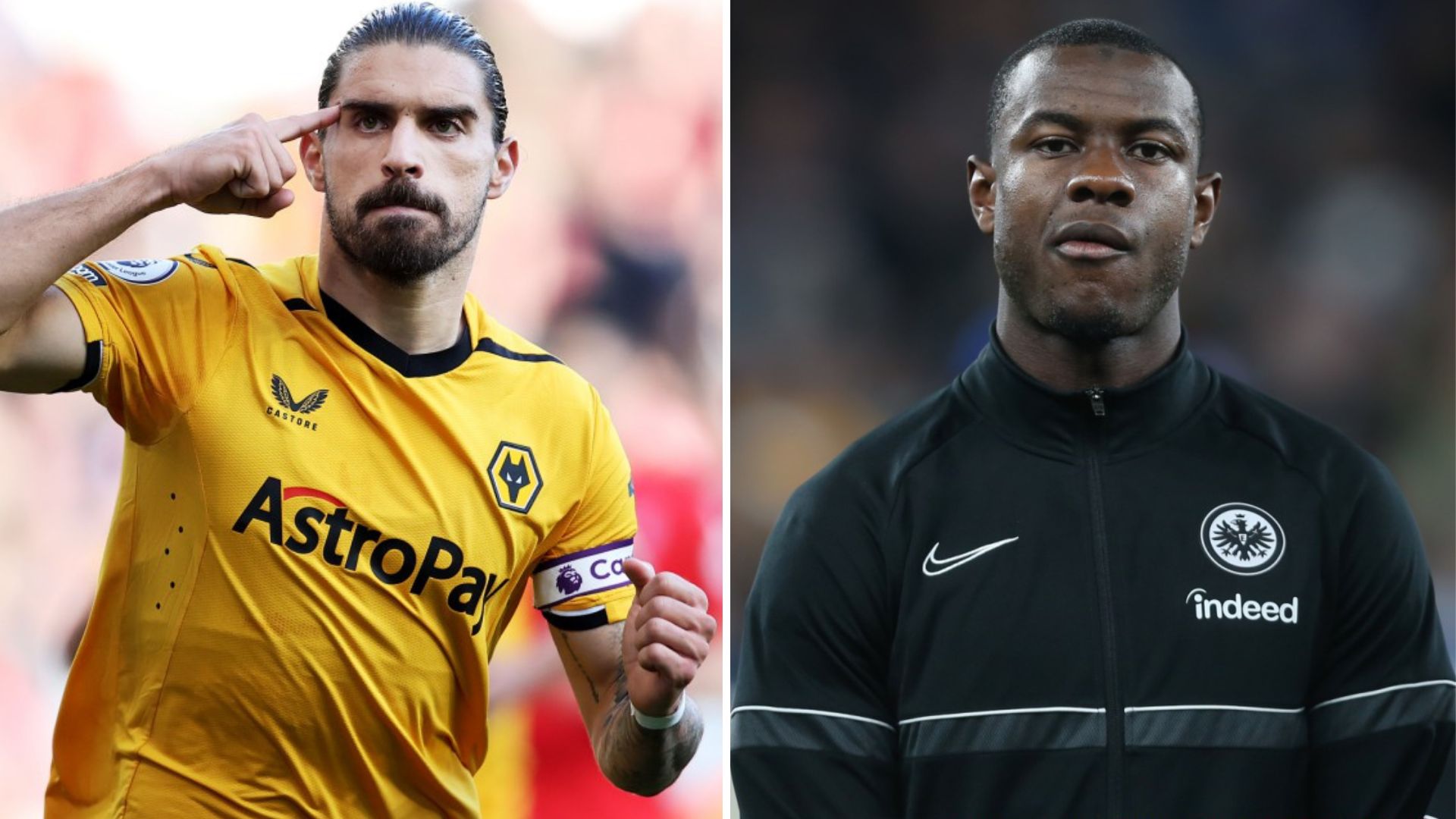 “(Martinelli) had a tough week. He wasn’t feeling great in the week.

"But in the day before the game he was already feeling better so that’s why we decided to play him a little bit.”

Oleksandr Zinchenko has been suffering with a calf problem, but is making good progress.

Whether the Ukraine star makes Sunday's game is yet to be seen. 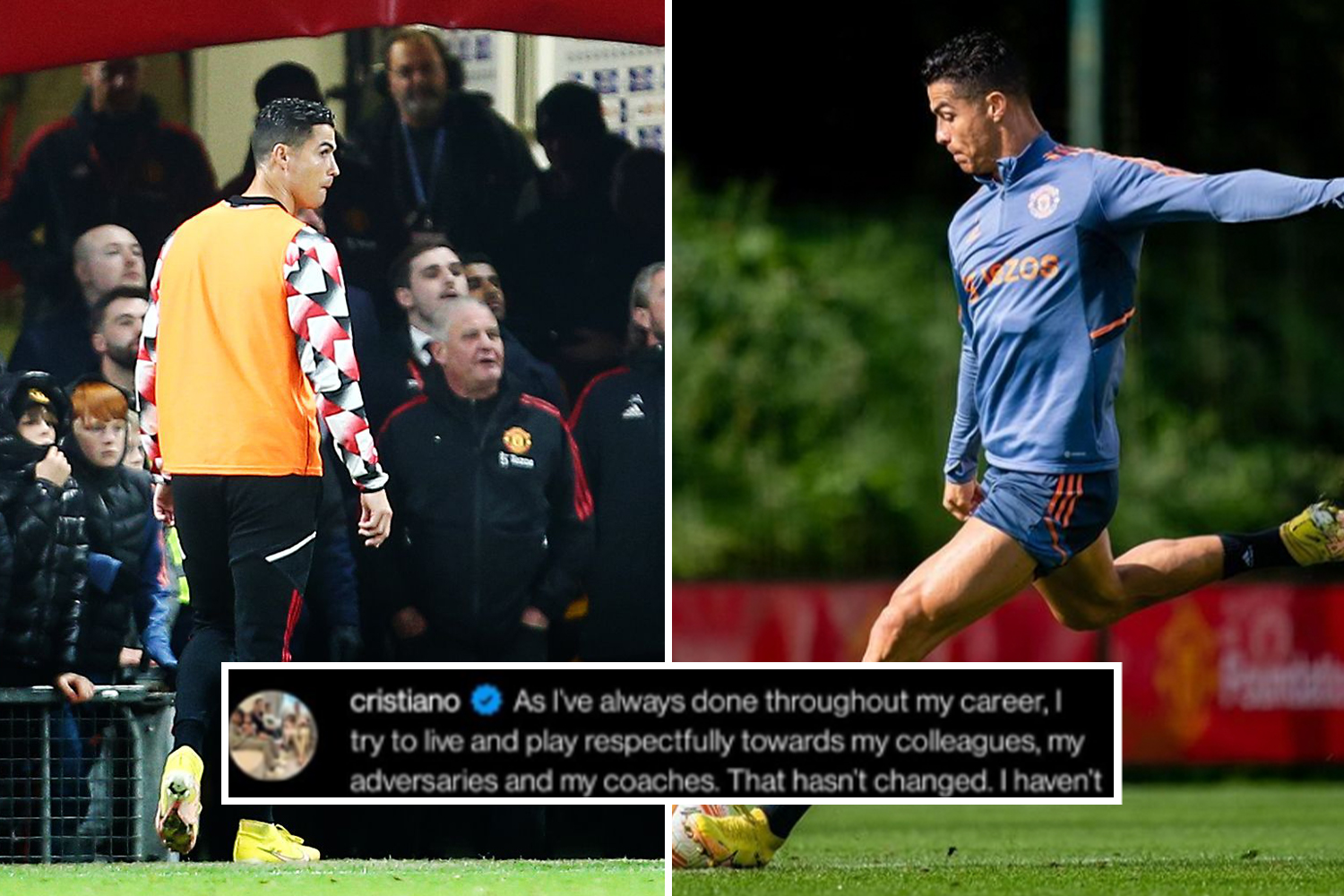 Ronaldo breaks silence after storming down tunnel – but REFUSES to apologise

HOW TO GET FREE BETS ON FOOTBALL

"He had a setback on an injury that he got at the start of the season which is a shame, but knowing Alex he will be back very soon.”

And so Arsenal will be heading into the game with the Saints as close to full strength as possible.

Aaron Ramsdale will keep his place in goal, while being protected by a back four of Takehiro Tomiyasu, Ben White, William Saliba and Gabriel.

In-form Granit Xhaka will keep his place in the midfield alongside Thomas Partey.

The Swiss star scored the winner against PSV.

Alternatively, Marquinhos could be handed a Premier League start, should Martinelli fail his fitness test.

And Kieran Tierney may be called upon at left-back at the expense of Tomiyasu. 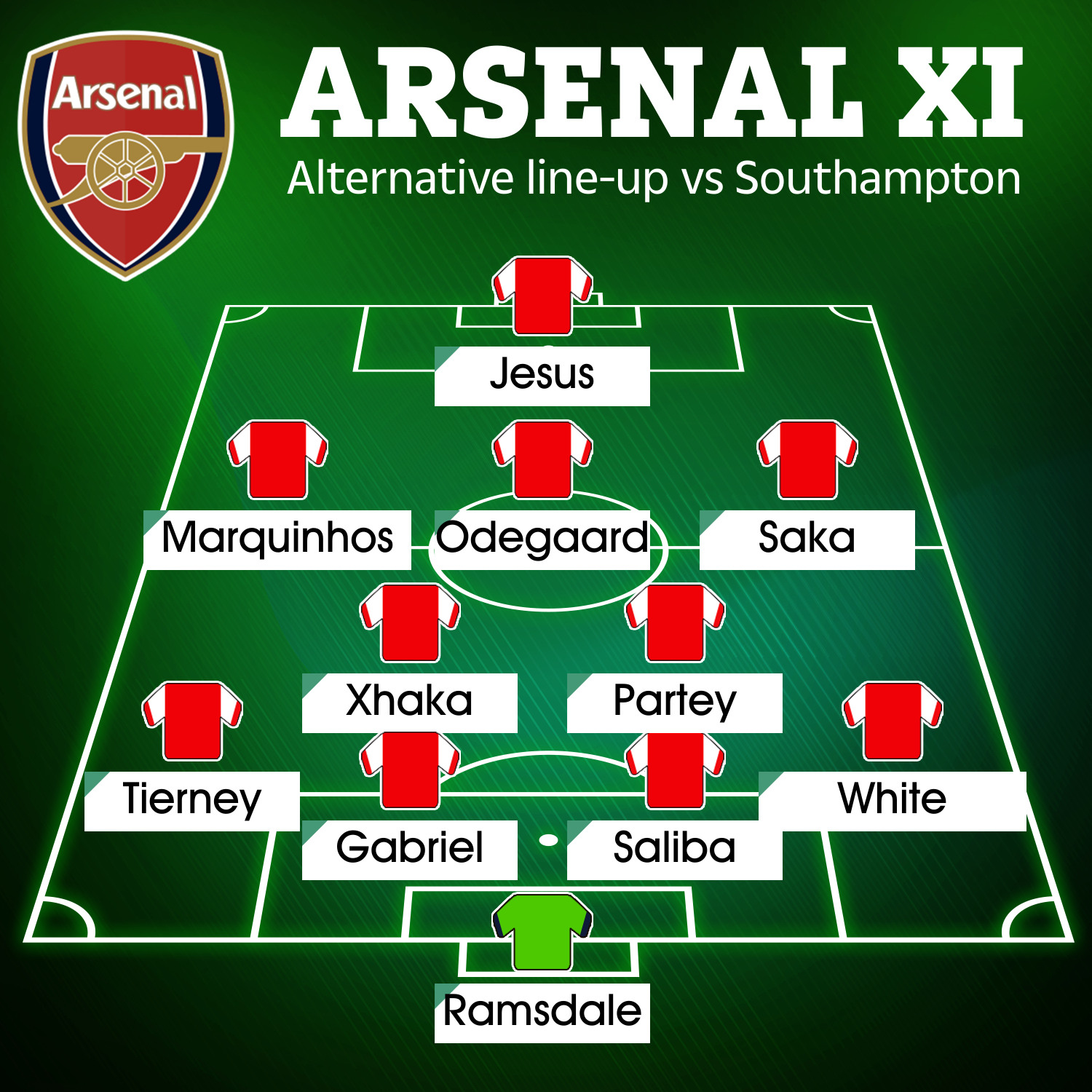