George Harrison was a true legend, both as a Beatle and as a solo artist. When he first began his solo career, some feared he wouldn’t find the success his bandmates had. However, he became a huge star in his own right.

Has his music lasted? Yes. In fact, fans still cared about his song “My Sweet Lord” over thirty years after its original release. Here’s how the tune hit number-one so long after it first hit the airwaves. 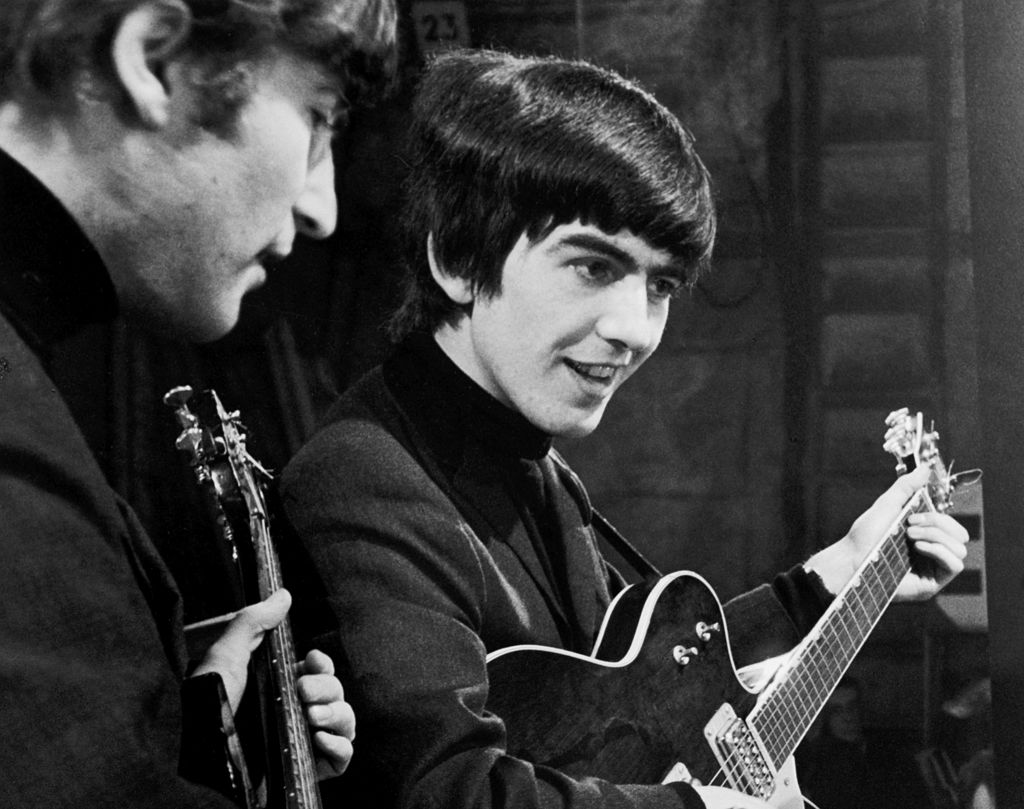 How the public reacted to George Harrison’s death

The Guardian reports George sadly passed away of cancer on Nov. 29, 2001. This created a huge demand for his record label, EMI, to rerelease is most iconic hit, “My Sweet Lord,” as a single. According to the Official Charts Company, “My Sweet Lord” originally hit #1 in the United Kingdom in 1971. Despite fan demand for a rerelease of the single, it didn’t happen right away.

EMI was worried rereleasing the song immediately after George’s death would look tasteless. They felt they should wait until the new year to rerelease the single. They also decided the record should be rereleased as a charity single the second time around.

How ‘My Sweet Lord’ helped the world

George’s widow, Olivia Harrison, and his son, Dhani Harrison, agreed with the idea of rereleasing the single. The money earned would go to the Material World Charitable Foundation. According to AllMusic, the foundation was founded by George in 1973 to sponsor the arts.

The Guardian reported sales from the single also aided other charities. Specifically, the sales funded Macmillan Nurses, Médecins sans Frontières, Jubilee Action, BBC Children in Need, Great Ormond Street Hospital, and the National Deaf Children Society. The choice to donate the proceeds from the single to charity fit in with George’s anti-materialist values.

According to AllMusic, the rerelease included three tracks. The first was the original version of “My Sweet Lord.” The second was another version of the song with a substantially different vocal performance from George. The third was an early version of George’s song “Let It Down.” This single became an instant collector’s item.

How ‘My Sweet Lord’ broke a major record

George’s fans were interested in hearing the song on the radio again. Many of them were happy to buy the single if it would help charities. Thanks to the public, “My Sweet Lord” hit the number-one spot on the British charts for a second time in early 2002.

“My Sweet Lord” is one of the greatest hits of the 1970s. Decades after its original release, it was still connecting with listeners. It will have an audience for years to come.