After two years away due to the coronavirus pandemic, Hideout Festival pulled out all the stops for its long-awaited 10th-anniversary edition. From July 3 to 7, festival-goers enjoyed the likes of CamelPhat, Sonny Fodera, Jamie Jones and Bad Boy Chiller Crew in a stunning beach-front setting.

In 2011, Hideout arrived on the scene as one of the first festivals in Croatia.

Over 10 years later, thousands of festival-goers descended onto the legendary Zrce beach for five days of the best electronic music talent from across the world.

Each stage offered something slightly different and the variety of talent throughout the week meant that although the festival was brimming with people, you could easily navigate from one club to another. 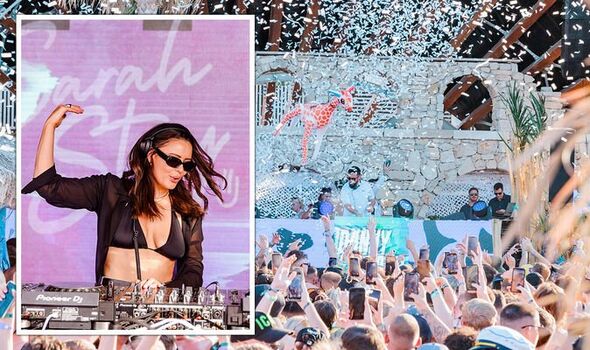 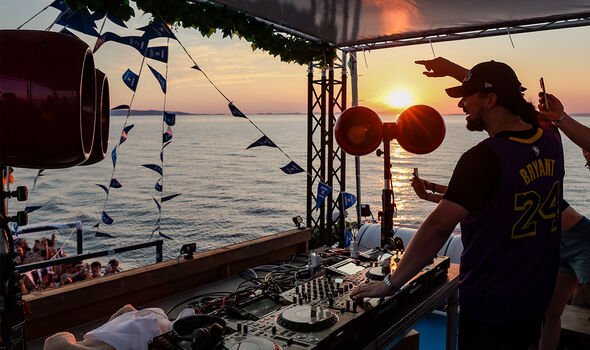 With the sun shining, the open-air clubs offered sets from the best of house, techno, disco and bass.

Kicking off the festival, the music began at 2pm on Sunday and different sets could be heard across the beach each day until 9pm.

Those wishing to soak up the Croatian sun could do so on the sea-front day beds while thrill seekers had the chance to get wet in spectacular fashion with a range of water sports such as hiring jet skis or trying out a banana boat ride.

Electronic music lovers had the opportunity to test their limits with a bungee jump and there really is no better setting than the Croatian coastline. 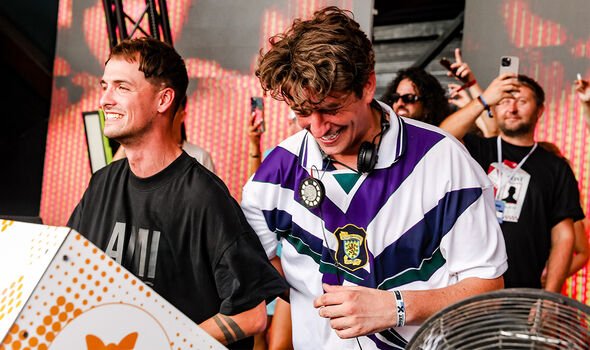 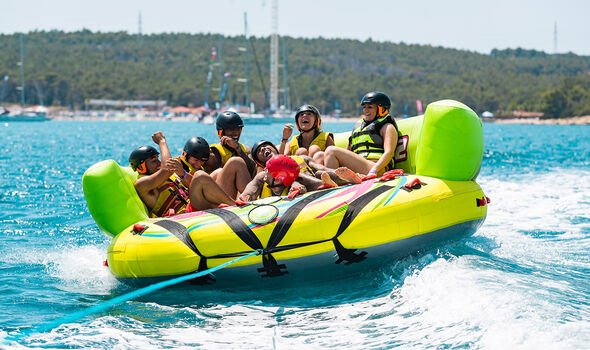 Hideout cleverly set aside a two-hour built-in break each evening to give festival-goers a chance to return to their nearby apartments for some well-needed rest before the music started up again at 11pm until the early hours of the morning.

As well as the clubs on the festival site, music lovers had the chance to party across the Adriatic Sea.

Boat parties with incredible sound systems powered by Void Acoustics made for an unforgettable three hours of music with a stunning backdrop.

Skream delivered a high-energy set on the first of two boat parties on the last day of the festival.

He delivered a mix of genres from garage, house, disco to techno and had the entire boat dancing from beginning to end with tracks such as Julio Bashmore’s Au Seve and Butch’s No Worries.

The party didn’t end there as Skream headed straight to the festival for a B2B with Ewan McVicar.

As the pair blared out hits including DJ Rolando’s Jaguar and DJ Jean’s U Got My Love, the ecstatic crowd couldn’t get enough and their set was extended for an extra hour.

Another stand-out B2B of the week was Mall Grab and Kettama who kept the crowd’s excitement high with house classics like Hardrive’s Deep Inside.

As the sun came up on Friday morning, each stage was filled with smiling faces who had all thoroughly enjoyed their week in the Croatian sun listening to the very best the electronic music scene has to offer.