Jake Paul has said Conor McGregor remains his dream opponent, but that the UFC star must “figure out his life” if the pair are to ever fight one another.

YouTube star Paul has gone 5-0 as a professional boxer and has long called for a fight with McGregor, whether that be in the Irishman’s sport of mixed martial arts or in boxing – where McGregor was beaten by Floyd Mayweather in 2018.

Paul, 25, has knocked out every man he has boxed, including former UFC welterweight champion Tyron Woodley and ex-ONE and Bellator title holder Ben Askren.

McGregor, meanwhile, is an ex-dual-weight UFC champion, but the 33-year-old has just one MMA win in the last five years.

Ahead of an expected summer return, McGregor said last week that he would abstain from drinking alcohol during his training, but some fans have expressed concern for “Notorious”’ health. 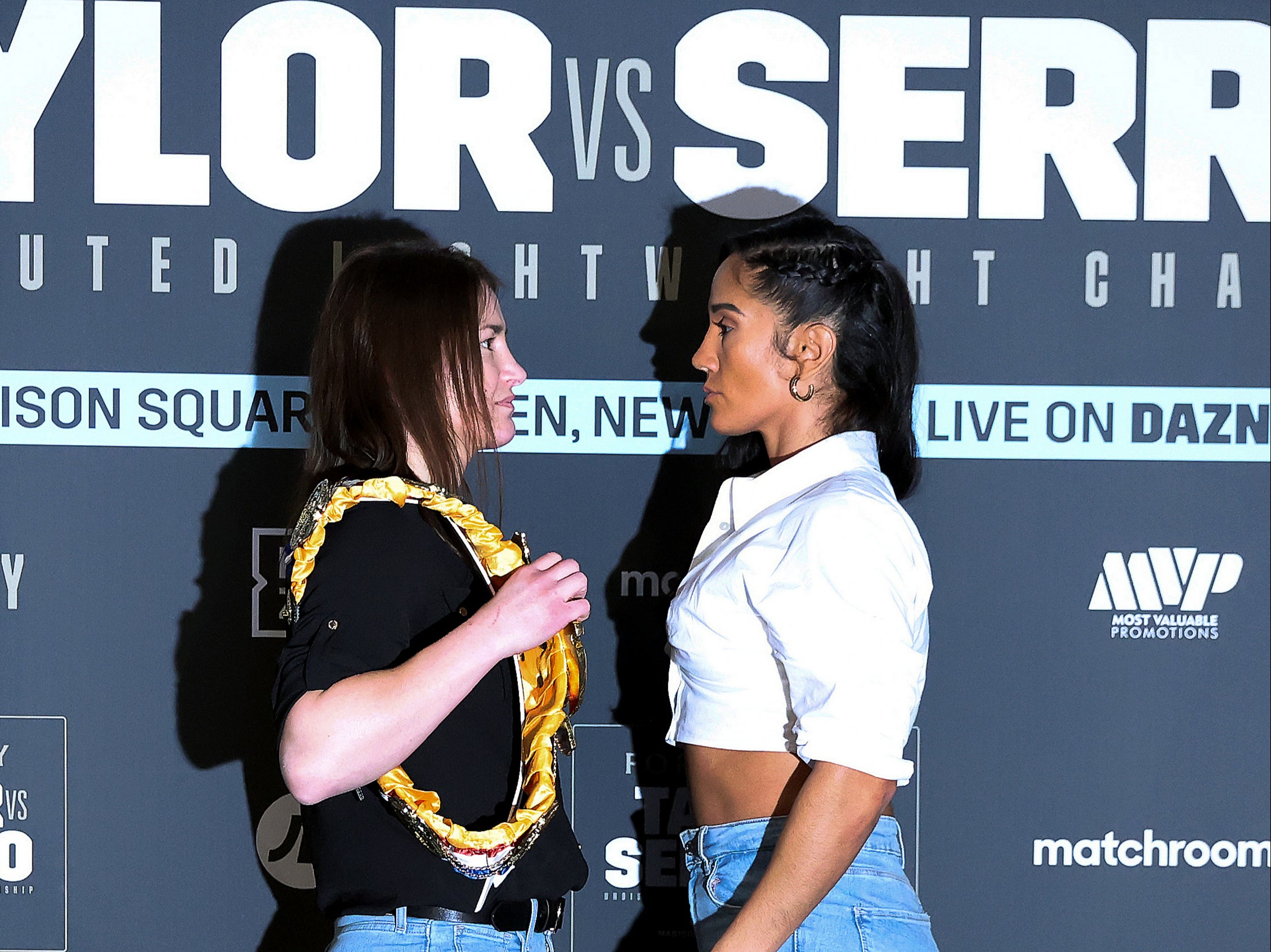 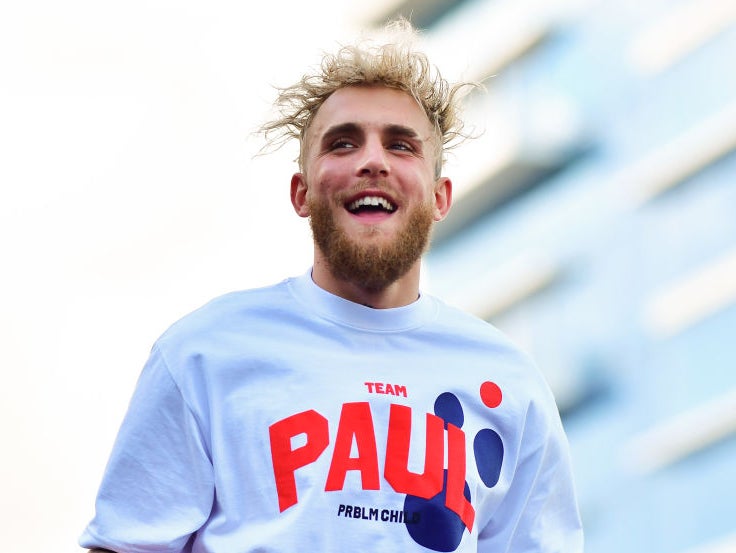 When asked if he too was “concerned” about McGregor, Paul said on Monday: “I don’t give a s*** about Conor.

“I just wanna fight him and smack him in the head. I guess, in that sense, I do hope that he can win some fights so we can fight.

“But the guy’s a grown-ass man, he needs to figure out his life. He seems to be falling apart from what I can tell. Obviously everything’s through a lens and we don’t know what he’s going through actually.”

Paul was speaking in London at a press conference for Katie Taylor’s upcoming title defence against Amanda Serrano, who is promoted by Paul.

“Yeah, for sure [he should stop drinking],” the YouTuber continued.

“That’s clearly one of his many problems. And get in the gym, and drink calcium because your bones are f*****g breaking, man.”

Paul was referring to McGregor’s most recent contest, when the Irishman suffered a broken leg against rival Dustin Poirier in July.