SERGE AURIER has opened up about his brother's tragic death and says Christopher was their dad's favourite.

The Tottenham right-back's brother was shot dead outside a nightclub in Toulouse on Monday after an alleged disagreement over his ex-girlfriend. 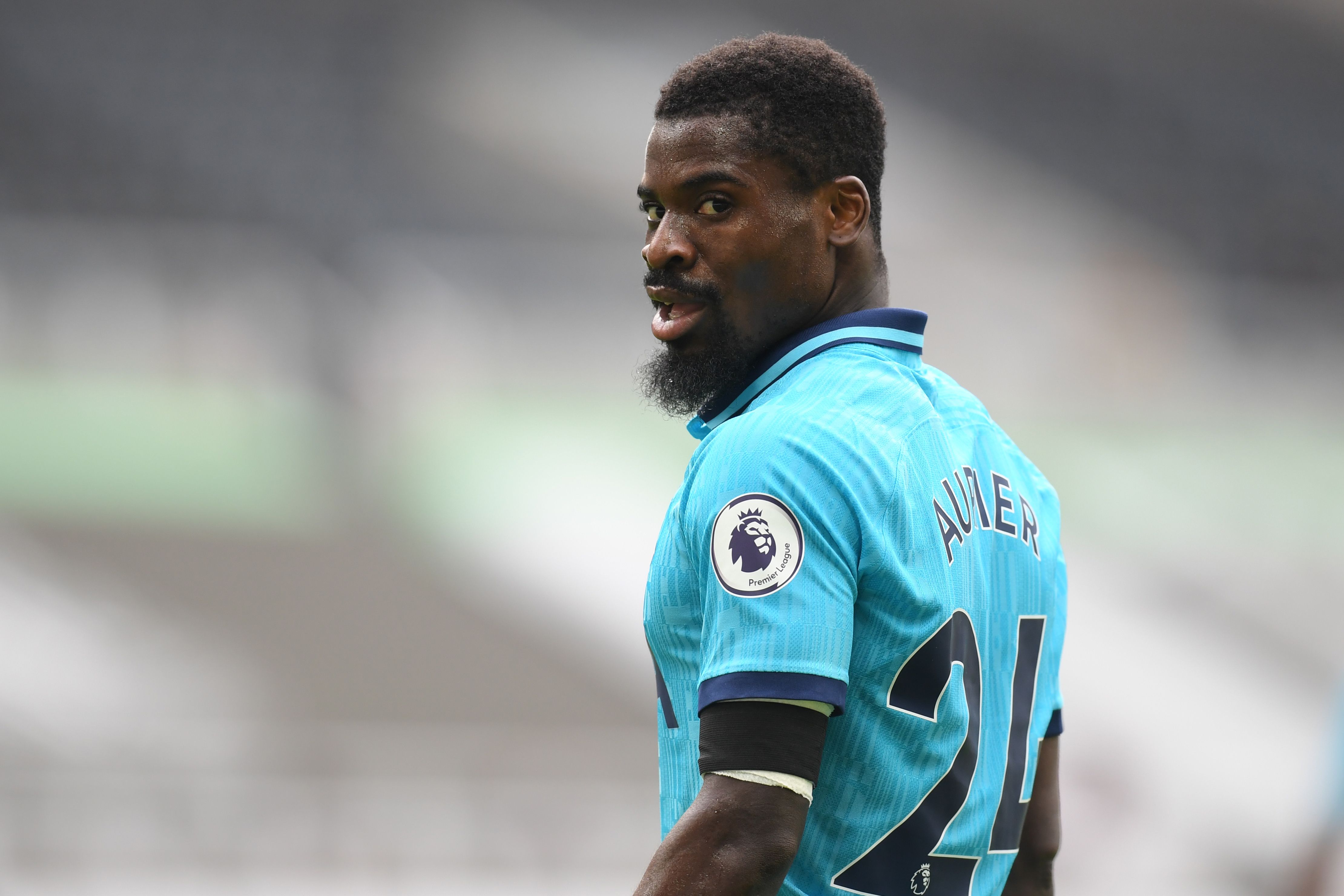 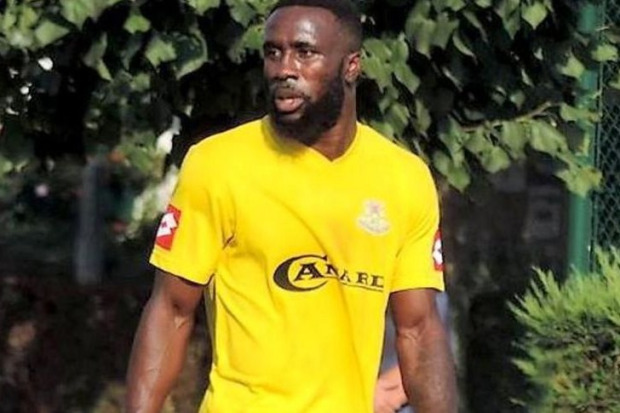 But despite the heartbreaking incident, the Ivorian insists he feels no hate or revenge towards the gunman.

In an interview with French outlet La Depeche, Aurier said: "I've had a lot of support, and I have to thank Tottenham above all. I played on Wednesday, and the players dedicated the game to Christopher's memory.

"I spoke beforehand with the manager, Jose Mourinho, and I said I wanted to play as I will always stand tall.

"I wanted to play the match, and I played it. It was a game with a lot at stake, we won, and I knew I would not be alone out on the pitch.

"I found out about Christopher's death via a tweet I received at 7am on Monday.

'THE SITUATION WAS ALL ABOUT A GIRL'

"I had to tell my mother the news quickly, then spent the entire day in bed. It was a difficult day.

"I met one of Christopher's friends who had been with him. The situation was all about a girl.

"Christopher was talking with an ex-girlfriend from way back, and her new boyfriend wanted him to stop.

"Christopher ignored him, went off to buy some food, and when he came back the guy shot him.

"His friend is a brave man. It is hard to be with someone and see him dead the next minute, and I told him not to bear any grudges."

A suspect handed himself in to police earlier this week and Aurier said it was a sensible decision.

He added: "It is good news that the killer has turned himself in. That was very intelligent of him.

"We now have to calm the situation down. I don't have any feelings of hate or revenge.

"In my profession you need to be calm. I am calm, and I have faith in the justice system.

'I WILL CONTINUE TO WEEP'

"I feel sadness and regret – and I will continue to weep for the death of my brother.

"He was very much a family guy. He looked after them all what with me being far away.

"He took care of my mother, my nephews and nieces, and gladly helped with everything.

"He was very religious, and had planned to get married in December. That will not happen now."

Christopher was also a footballer who had trials with Brentford and came through Lens's academy.

And Aurier says his brother was more talented than him.

He said: "He was a better footballer than me, but I was more determined. He was a huge character on the pitch.

"Though we didn't agree on everything he was my number one fan, and he'd message me after every match I played.

"He was my father's favourite. We had some great scraps as kids, and we always kept that energy to drive one another on."

Earlier this week, Aurier was given permission to jet over to France to be with his mum and miss the rest of the season by Jose Mourinho.

And Christopher's friends and large family are organising a march in his memory this Saturday, July 18 from 2pm.