Prince Harry always had the name Diana in mind for his baby girl as a special tribute to his late mother, Princess Diana, Page Six is told.

“Harry had wanted to name his future daughter after his mom long before he met Meghan [Markle],” a source told us. “Meghan was cognizant and fully supportive of that when they discussed potential names.”

The Duke and Duchess of Sussex welcomed their daughter, Lilibet Diana, on Friday at Santa Barbara Cottage Hospital, which is located near their $14.7 million home in Montecito, Calif.

“She is more than we could have ever imagined, and we remain grateful for the love and prayers we’ve felt from across the globe,” the couple said in a statement on Sunday. “Thank you for your continued kindness and support during this very special time for our family.”

“Lilibet” is Queen Elizabeth II’s family nickname, while “Diana” honors the Princess of Wales, who died in a car crash in Paris in 1997 at age 36. The baby’s nickname is Lili. 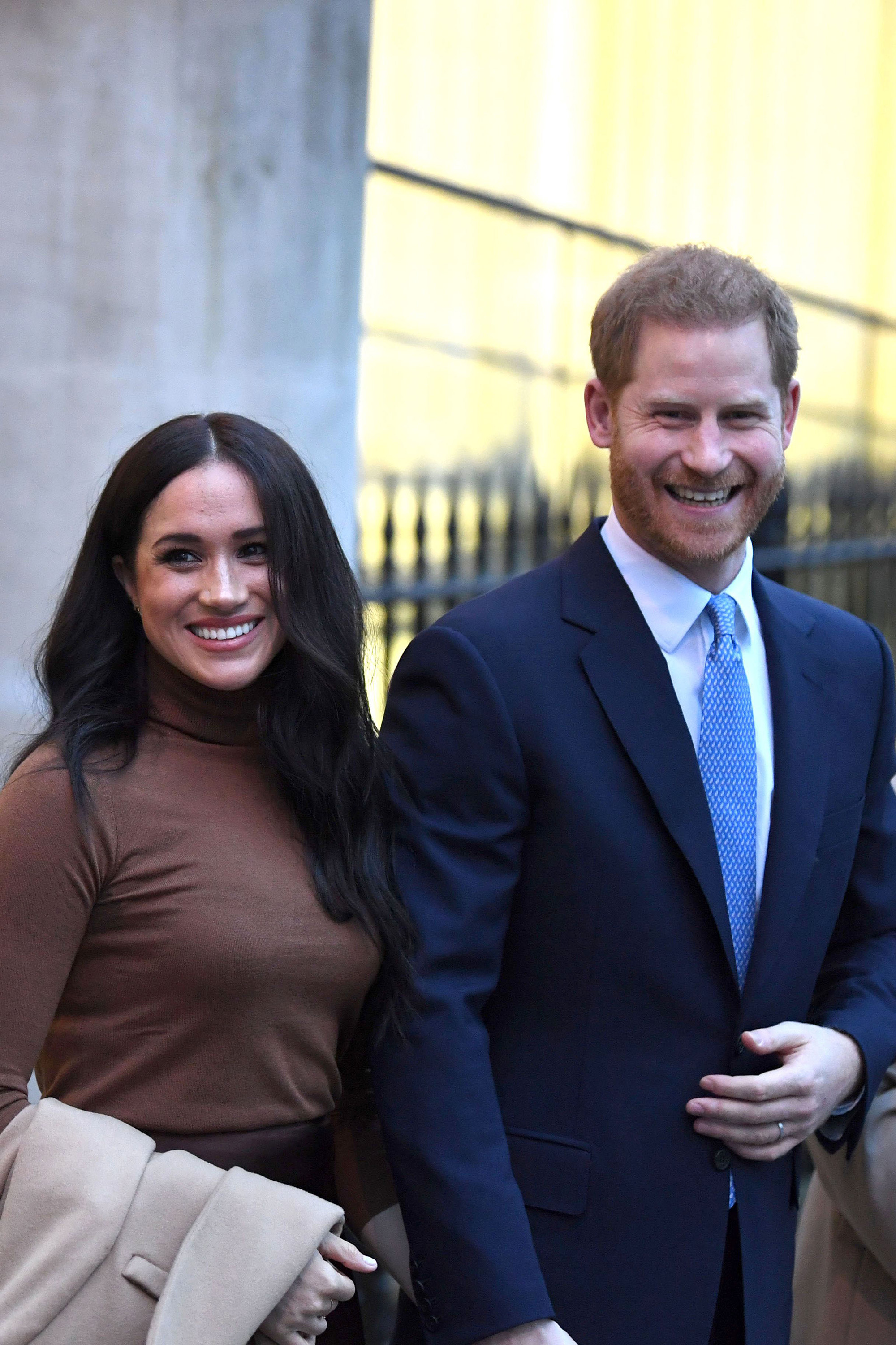 The new dad of two is not the first royal family member to name a child after both the Queen and Diana. His brother Prince William’s 6-year-old daughter Princess Charlotte’s full name is Charlotte Elizabeth Diana.

A source previously told Page Six that Harry and Meghan did not want their daughter’s first name to be Diana because they feared it would “make her a bigger target for the media,” like the People’s Princess was in the final years of her life.

The source noted at the time, however, that the pair were sure to “consider” giving their second child the middle name Diana. 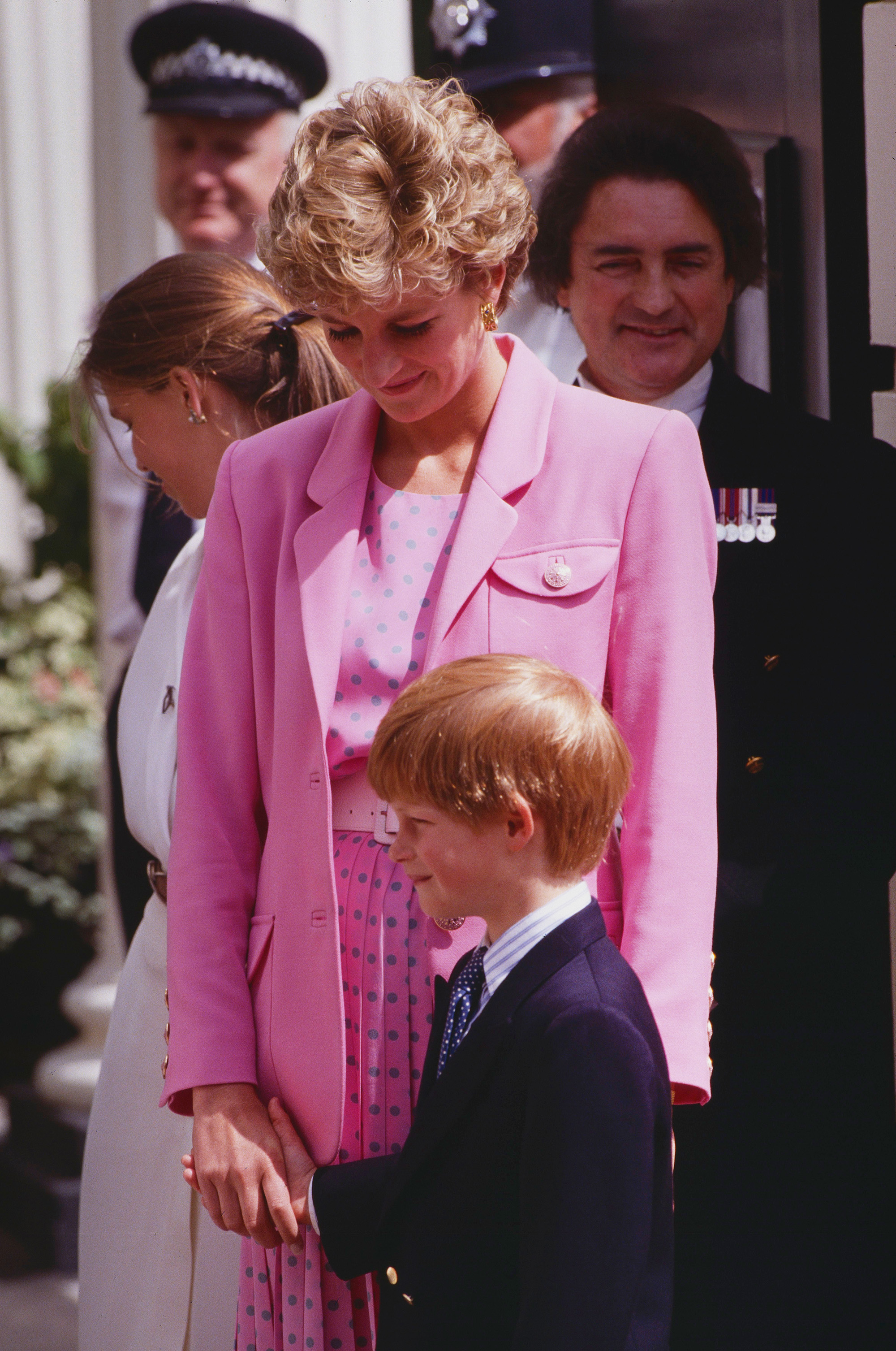 Since Lilibet’s arrival, there has been a debate about whether Harry informed his grandmother that he and Meghan were using the monarch’s nickname. While a palace aide claimed to the BBC on Wednesday that the duo “never asked” the Queen, 95, for her blessing, sources close to the Sussexes insisted to us that Harry and Meghan had in fact phoned her in the UK.

“Had she not been supportive, they would not have used the name,” one source said.

Harry and Meghan, who gave up their royal duties last year and moved stateside, have been married since 2018. The “Suits” alum suffered a miscarriage in 2020 prior to her pregnancy with Lilibet.