The Manchester United centre-back, who damaged ankle ligaments last month, trained fully with the squad at St George’s Park yesterday and kicked a ball for the first time. 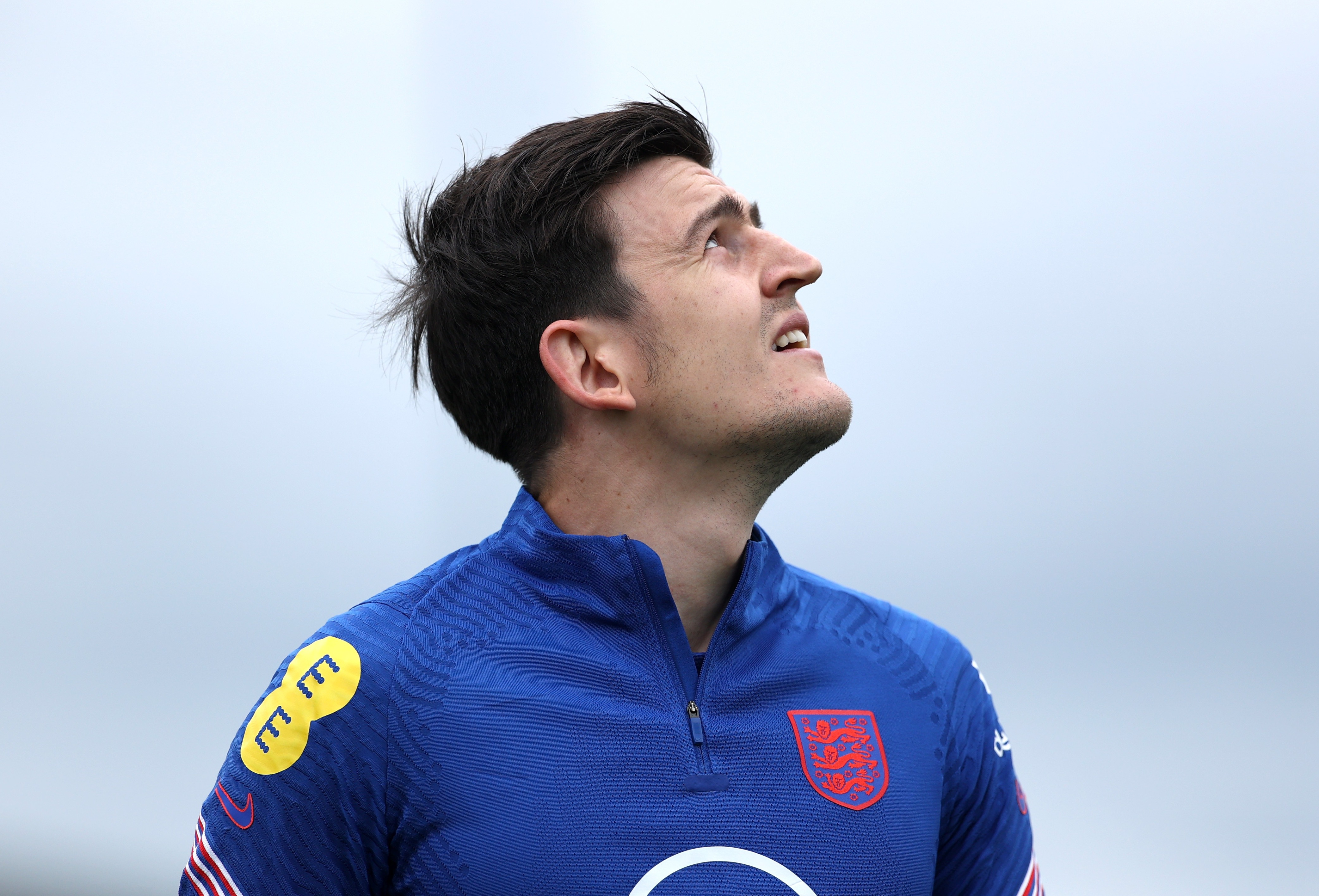 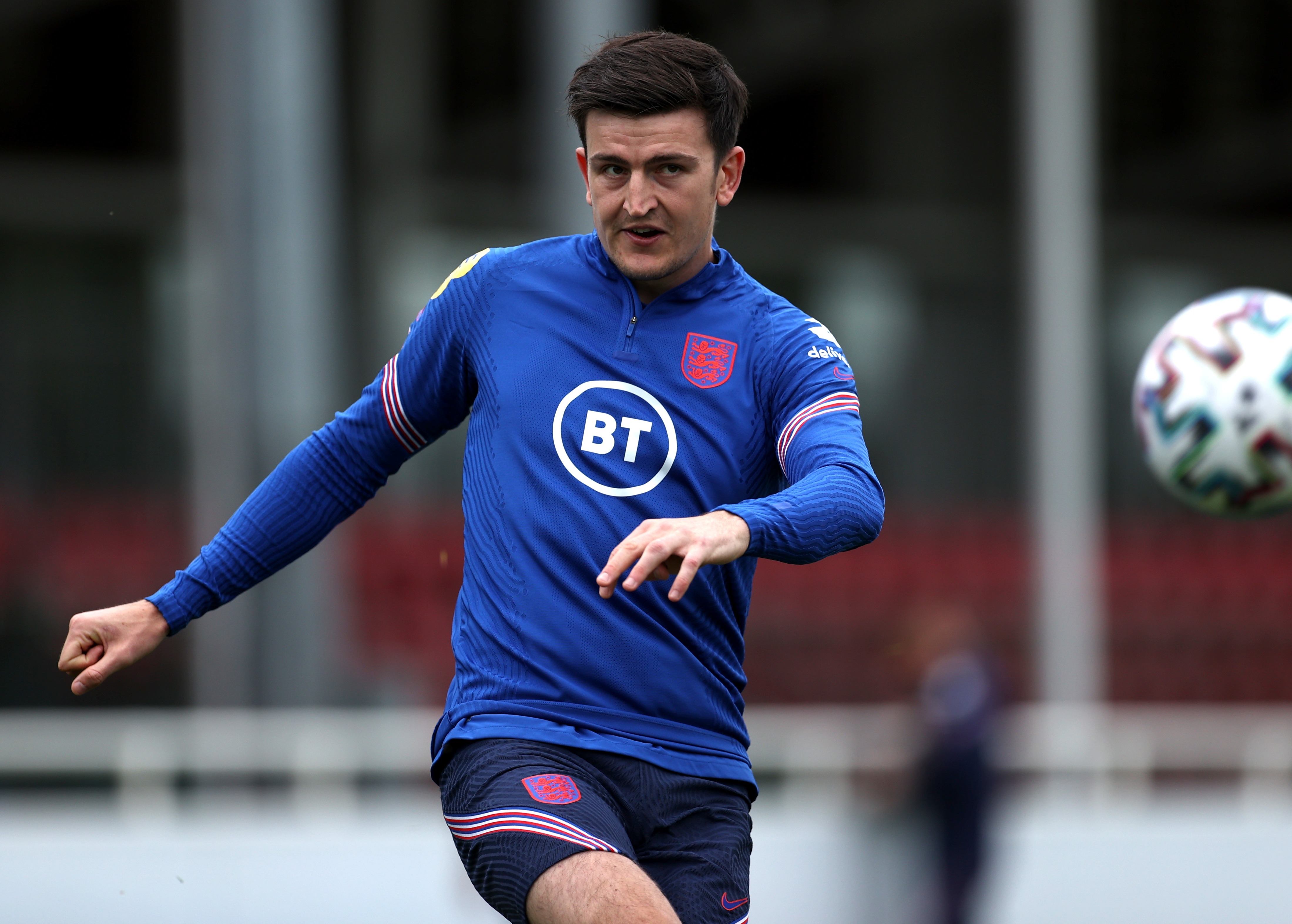 Maguire will not be involved in Sunday’s opener against Croatia at Wembley or the big clash against Scotland five days later.

But the central defender, providing he does not suffer a setback, believes he could make the substitute’s bench for the game against the Czech Republic on June 22 in London.

This would be a massive boost for Gareth Southgate going into a potential quarter-final.

England had more encouraging news on the injury front in Staffordshire yesterday with Jordan Henderson delivering sprints at the start of the season.

He played in the second half of Sunday’s 1-0 win against Romania in Middlesbrough but looked off the pace.

And even though the Liverpool captain is improving in sharpness, it is unlikely he will start against Croatia.

ITV pundit Roy Keane questioned the decision to select the Liverpool midfielder after missing the last few months of the Premier League season.

Speaking before Sunday's game against Romania, Keane said: “Clearly Jordan's not fit – I don't think he should be involved.

“If he can't start the game against Romania – because physically and mentally today's game won't be that tough for him – having not kicked a ball for three-and-a-half months he can't be right.

“I've heard people say they want him around the place – for what? Does he do card tricks? Does he have a sing song? Does he do quizzes in the evenings?

“What does he do? Jordan's an experienced player.

“Surely Jordan doesn't want to be around the place as some sort of cheerleader – you want to play and he's clearly nowhere near it.”