Princess Diana’s wedding dress to be displayed in Kensington Palace

Prince Harry and Meghan Markle could be completely “ditched” from the royal family under the excuse of a cost-cutting overhaul, a royal biographer has predicted.

“Prince Charles has wanted for a very long time to cut the monarchy down to save costs and to make people be worth the money that they got from the taxpayer,” biographer Angela Levin told Britain’s TalkRadio.

“I imagine that that might be when Harry and Meghan are ditched from being members of the royal family,” she predicted.

Levin — whose most recent book was “Harry: A Biography of a Prince” — said Queen Elizabeth II has so far resisted cutting back the “outer edge” of the monarchy “for sentimental reasons.”

But Harry’s dad, Charles, the 72-year-old heir to the throne, “wants to change and I think he will do that,” she said.

The likely move will be to cut down other members of “the Firm” to just Charles and wife Camilla, as well as Prince William and his family, wife Catherine and their kids, George, Louis and Charlotte, DailyMail.com said. 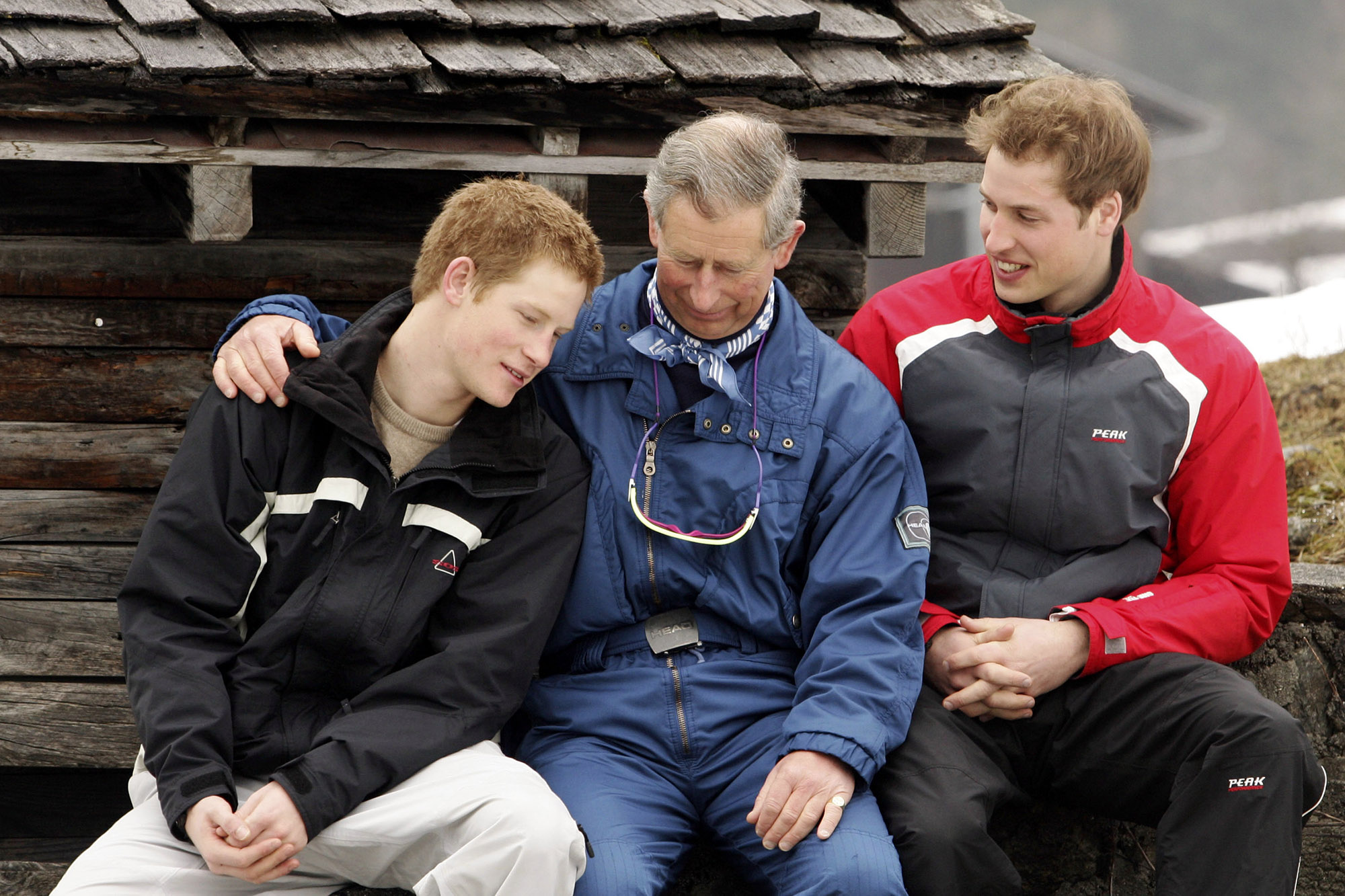 Other royals could be made to take on paid work to help support themselves while losing their titles and patronages, the outlet said.

Prince Harry and Meghan Markle stepped down from their role as senior royals when they moved to California, but the couple still hold their titles as Duke and Duchess of Sussex. 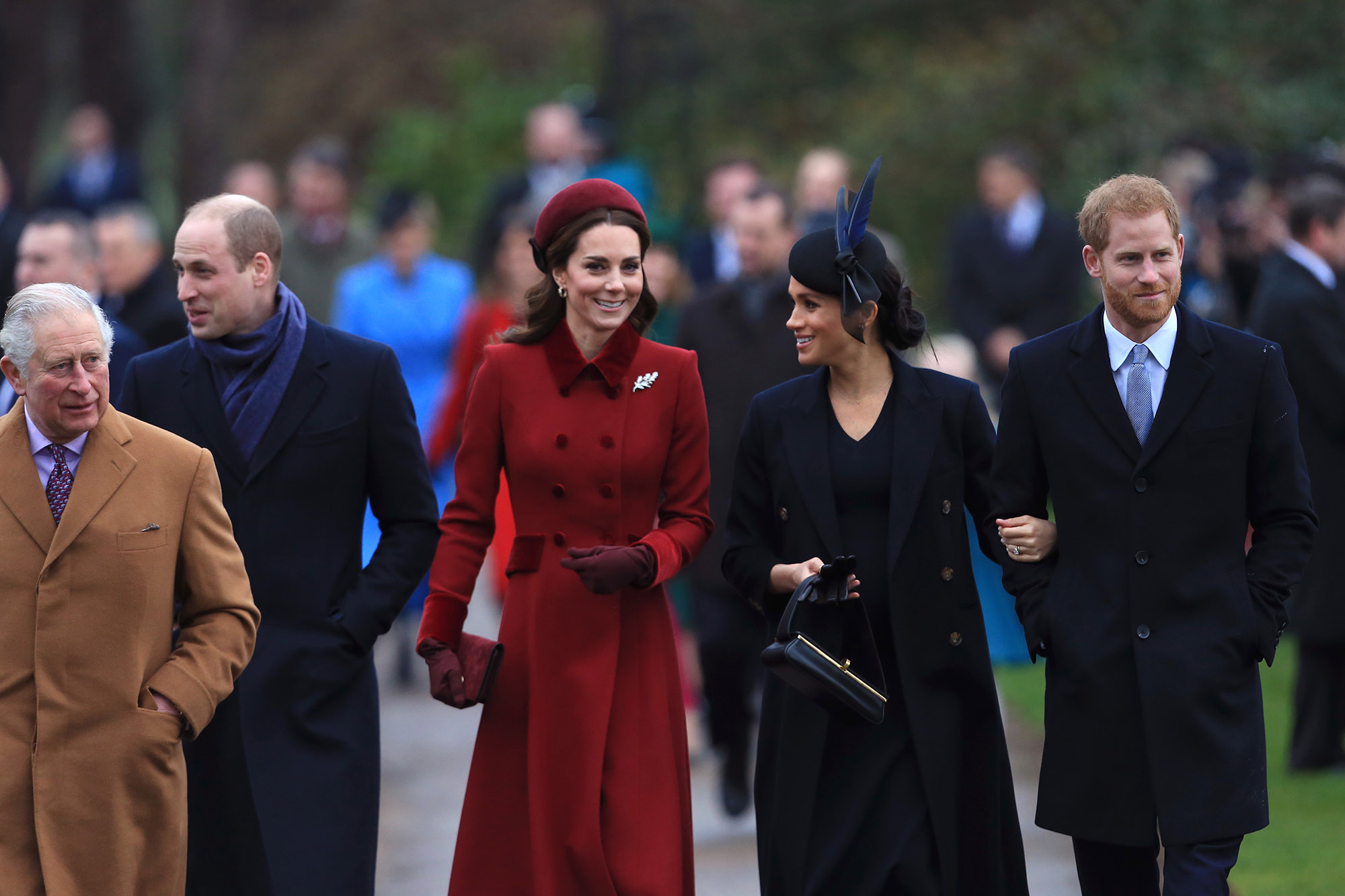 Levin is one of many royal experts predicting that the rift between the Sussexes will never be fully healed because the rest of the royals no longer feel they can trust the jet-setting California couple.

Royal commentator Phil Dampier told the Sun that other royals fear that any conversations they have with him now will “immediately leak” or be used against them.