The Bachelor Presents: Listen to Your Heart brought back bad memories for Hannah Brown and her ex-fiancé, Jed Wyatt. 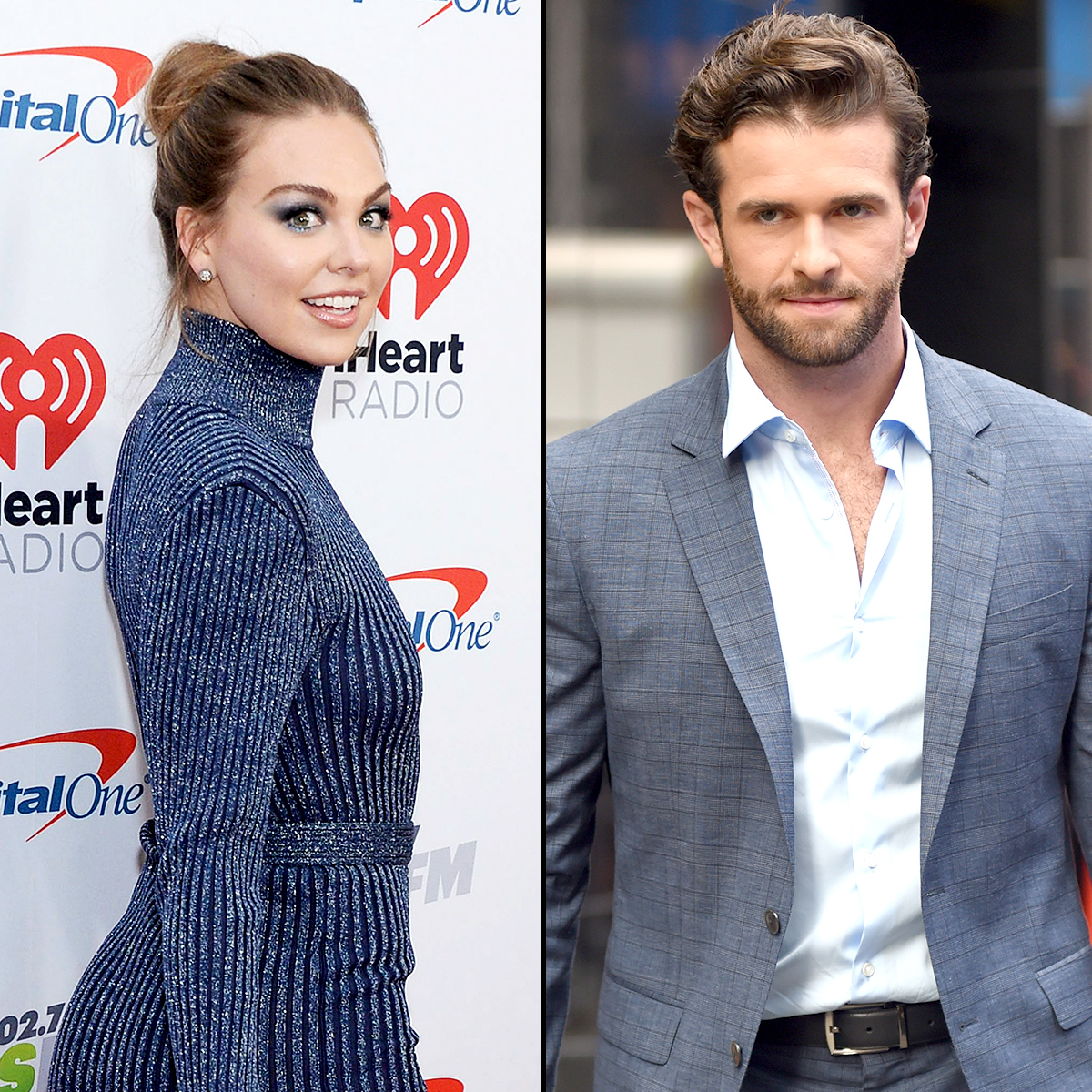 During the Monday, April 13, premiere of the ABC spinoff, countless viewers flocked to Twitter to compare contestant Trevor Holmes to Wyatt, who won Brown’s season in 2019. Both men are twentysomething aspiring country-pop singers — and they have an eerily similar tan jacket with sherpa lining to boot.

“I’m triggered by this whole thing. @chrisbharrison #TheBachelorLTYH,” Brown, 25, tweeted an hour into the episode, adding a GIF of herself calling off her engagement to Wyatt, 26, after learning he had a girlfriend back home before leaving to film season 15.

The Nashville native weighed in on Twitter too, writing, “Something about this new show feels familiar. Maybe it’s Trevor’s jacket, maybe it’s all the guitars. Stay tuned.”

Wyatt watched the premiere with his girlfriend, Ellen Decker, whom he started dating in October 2019. He shared a video via Instagram Stories of himself sitting in front of a TV with the caption, “V glad to not be back in that mansion. But will continue listening to my heart.” He later zoomed in on Holmes, 29, and wrote, “@trevorholmes86 love the jacket.” 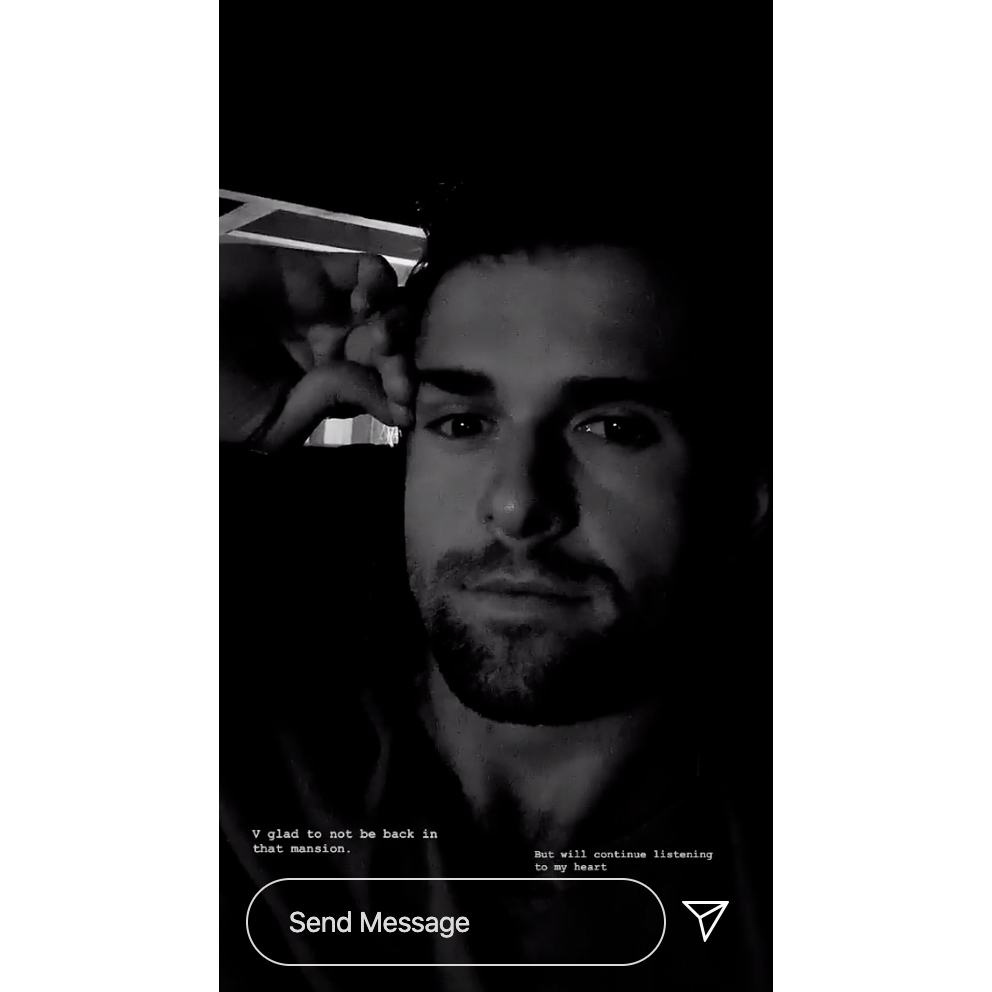 Even Brown’s runner-up, Tyler Cameron, couldn’t help but compare Wyatt and Holmes. The model, 27, live-tweeted the episode, at one point writing, “They should give Jed producer credits because he is definitely the creative idea for this show.” Cameron later tweeted a picture of the former American Idol contestant playing guitar in his jacket and wrote, “We’ve seen how this whole look turns out already…”

Bachelor franchise host Chris Harrison told Us Weekly exclusively earlier this month that Listen to Your Heart was inspired by Lady Gaga and Bradley Cooper’s steamy performance at the 2019 Oscars.

“Could we create that kind of chemistry? Could we do that with The Bachelor?” he said of the A Star Is Born costars, noting that “Bachelor Nation will absolutely just gobble this [show] up.”

The Bachelor Presents: Listen to Your Heart airs on ABC Mondays at 8 p.m. ET.