This year, we’ve learned a lot about ourselves. And, apparently, we’re a little boring.

Throughout the pandemic, Americans have reportedly turned to comfort food. And nothing is more comforting than a giant scoop of vanilla ice cream, according to Häagen-Dazs Flavor of 2020 report.

The brand has shared that during the stressful pandemic year, consumers have routinely chosen one of the most basic flavors — vanilla — officially making it the most popular of its offerings for the year.

WHAT IS 'PHILADELPHIA-STYLE' ICE CREAM?

Similarly simplistic flavors like coffee and strawberry rounded out the top three on its ice cream "report." 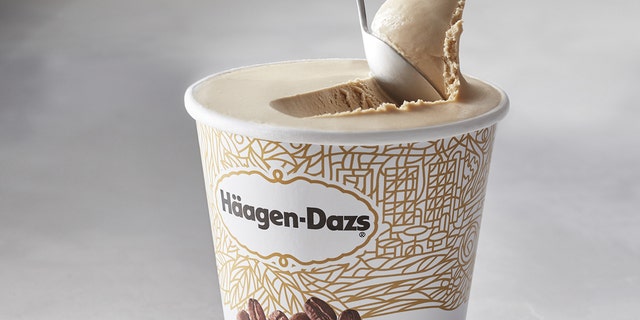 Coffee landed second to vanilla, with strawberry rounding out the top three.
(Häagen-Dazs)

However, the next spot on the list proves there were at least some thrill-seekers this year, as Häagen-Dazs' vanilla milk chocolate almond bar took the fourth spot, while good ol' butter pecan took fifth place.

The findings don’t seem all that surprising, though – even outside of a pandemic year, vanilla has remained the most sold flavor for famous brands like Blue Bell, Breyers and Turkey Hill.

WHAT'S THE DIFFERENCE BETWEEN ICE CREAM AND GELATO?

Ice cream has been having a moment in 2020, from the bizarre condiment-flavored Creamz line of frozen treats to New York’s legalizing of liquor-infused ice cream. 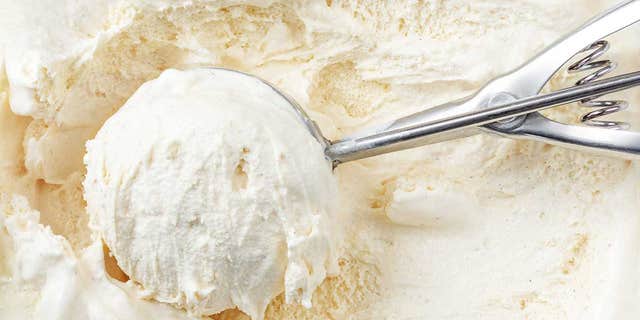 And according to Häagen-Dazs’ report, people have searched “ice cream delivery” 202% more this year than in previous years. The Minnesota-based brand even doubled in growth during the pandemic. Its findings make sense, as a separate study reported by South West News Agency found that six in 10 Americans surveyed in July chose ice cream as their ultimate comfort food during the troubling year.

Even celebrities have gotten on the frozen dessert train. Dwayne Johnson recently released a line of ice creams, using his signature tequila as one of the flavorings.