GREENE King customers may be able to order drinks from pub gardens via their mobile phones under reopening plans suggested by the pub chain’s boss.

Pub gardens will most likely be the first areas that will reopen following the coronavirus lockdown, according to chief executive Nick Mackenzie. 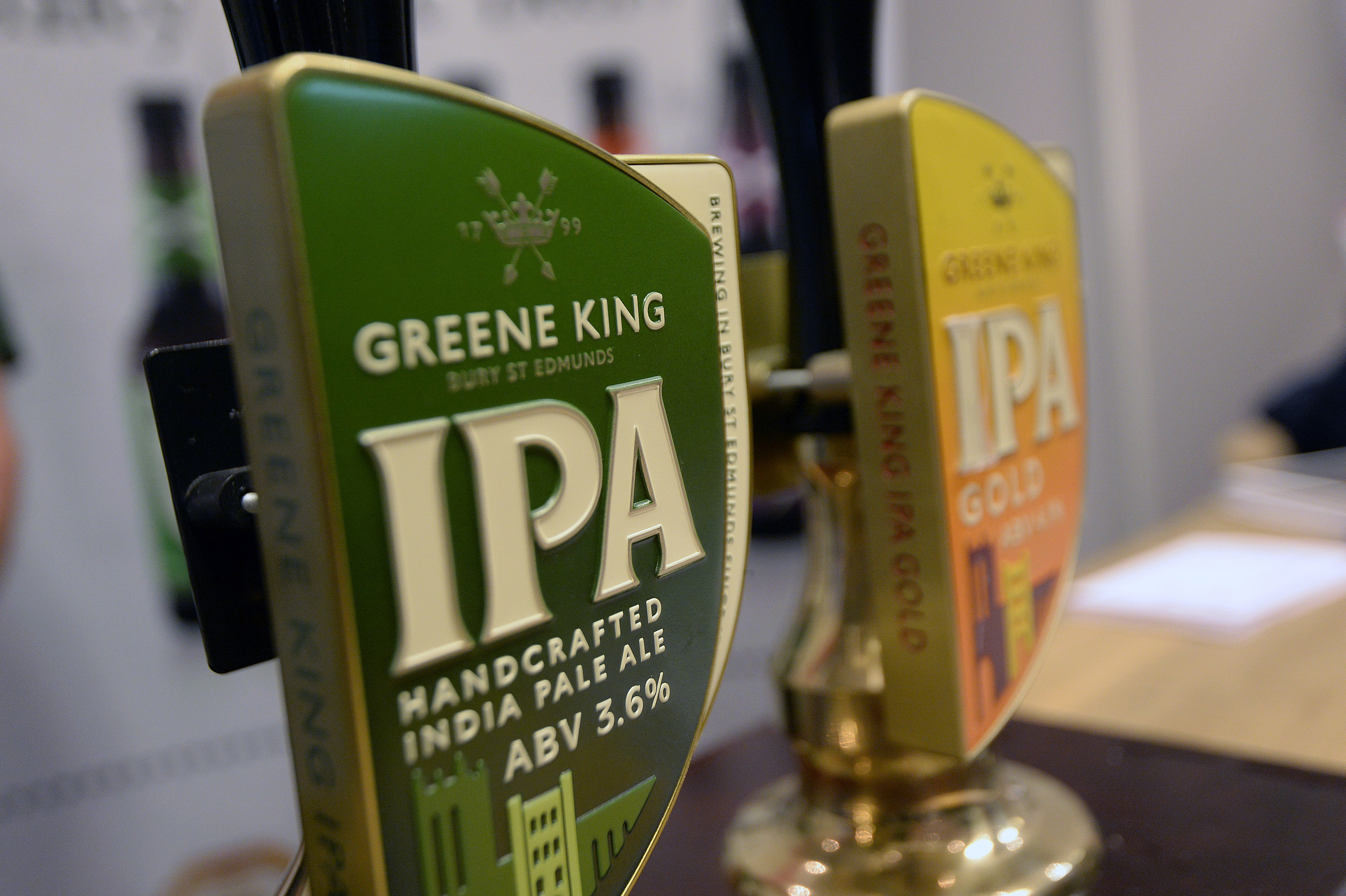 To help maintain social distancing, this could mean punters will have to order drinks via the free Greene King app on their phone.

Drinks will also be delivered in a way that keeps staff and customers safe.

Mr Mackenzie shared his vision for how pubs could operate in an interview with The Sunday Times.

His idea would see customers still able to order drinks, but they won’t be allowed inside pubs. 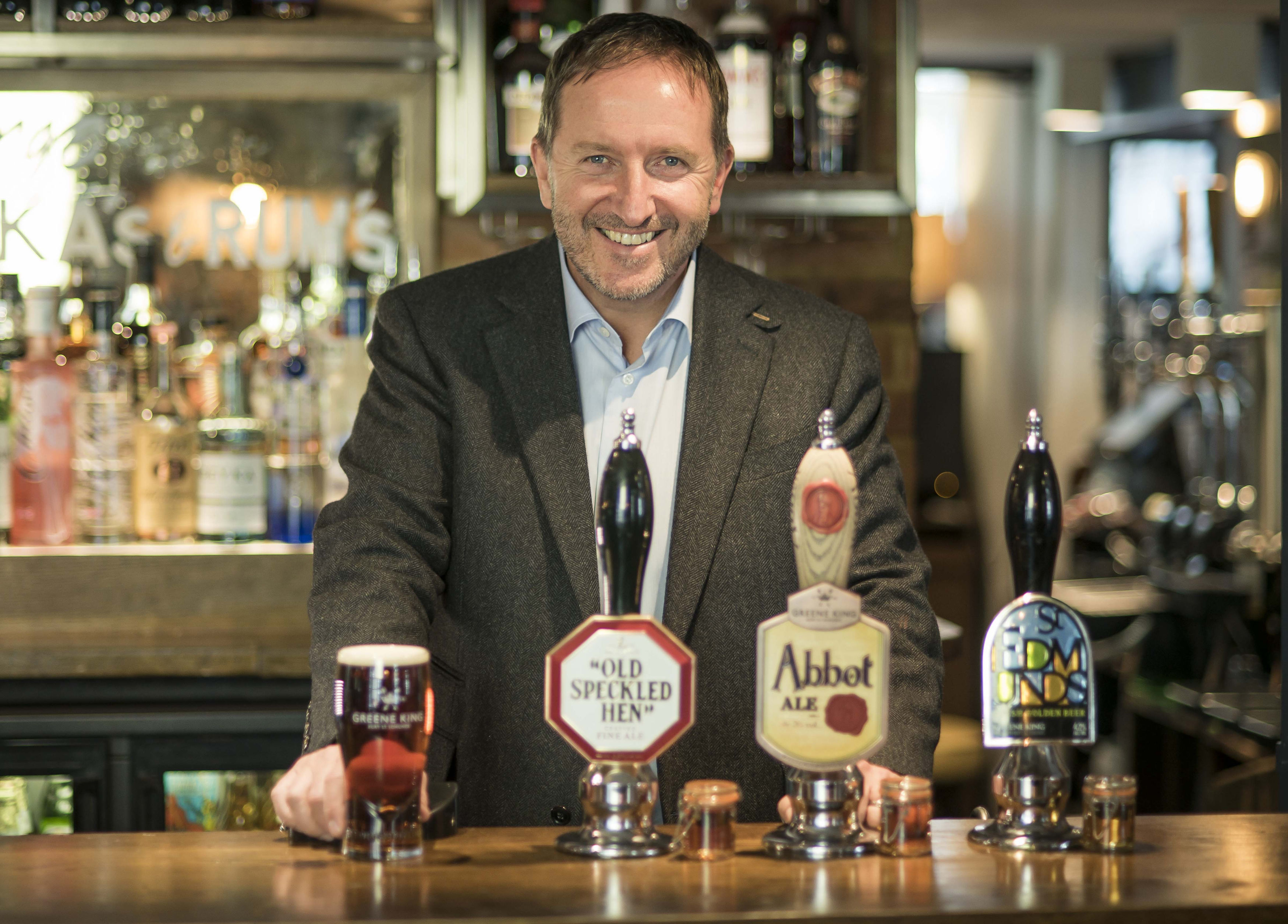 Greene King, which owns Hungry Horse, temporarily shut all 2,700 of its pubs on March 20 and there is no word yet on when they'll reopen.

Before lockdown, Greene King had started trialling a home delivery service with its 284 Hungry Horse chains via Deliveroo, although this service has been temporarily paused.

The pub chain could look to expand this initiative, which launched in December 2019, to include the rest of its pubs but again, there are no definitive plans.

The Greene King app only allows customers to order drinks from pubs that they're already sitting in, while the partnership with Deliveroo lets punters order food from pubs to their home.

A spokesperson from the pub chain told The Sun it has yet to schedule a timeframe for when pubs will start serving again, or released any concrete plans for how this would work in reality.

The government has also yet to confirm when it'll start easing lockdown restrictions.

The interview with Mr Mackenzie comes after rival Wetherspoon said it wants its pubs and hotels reopened "in or around June".

Spoons said it is working on plans to implement social distancing measures in its pubs but again, there has been no further update on when boozers could reopen their doors.

Pub-goers have also been told they could be limited to three pints per visit once lockdown is lifted, under suggestions by a government adviser.

Meanwhile, Greene King today confirmed staff can apply for cash grants worth up to £400 through a newly set-up fund.

The pub chain has partnered with the Licensed Trade Charity for the new initiative, which has received an initial donation of £300,000 from Greene King.

Subject to meeting certain criteria, all 38,000 Greene King team members will be eligible to access the fund.

Around 36,000 Greene King employees have been furloughed.